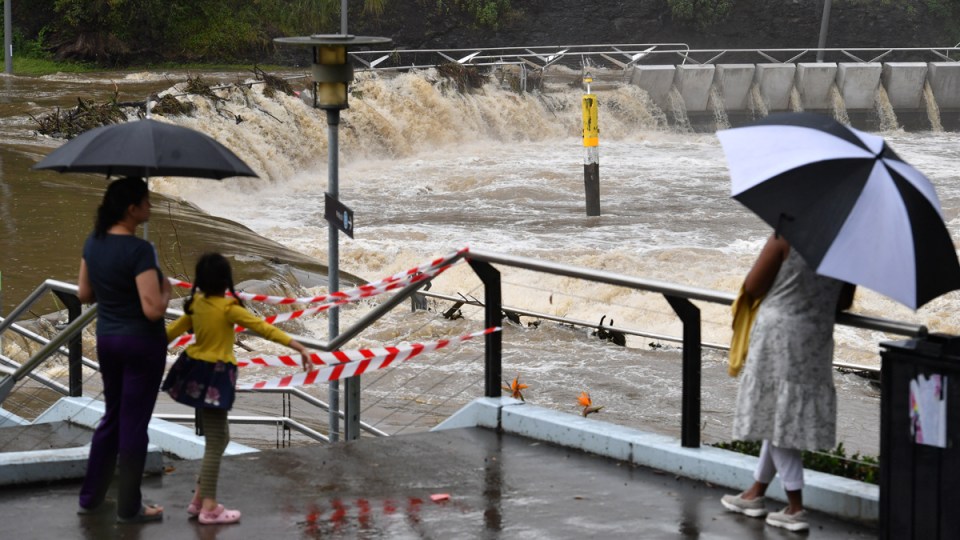 Only a fraction of the $4.7 billion has been spent on flooding relief.

As a flood emergency continues to devastate Queensland and northern New South Wales, the government has come under fire for not spending money that is set aside for disaster relief.

It has spent only a tiny fraction of its $4.7 billion Emergency Response Fund on natural disaster preparedness since its inception in 2019, leaving more than $1.2 billion of funding sitting in cash.

The government has defended the use of the fund to appreciate in value for future use.

But figures from a December update on government finances show that more than one-quarter of the fund, or $1.26 billion, is sitting in cash. (The rest of the fund is invested in equities, debt securities, property and infrastructure investments).

Opposition Leader Anthony Albanese said it was “beyond comprehension” that the fund had not been disbursed on disaster preparedness projects.

The fund allows for up to $200 million a year to be spent on natural disasters.

But only $150 million has been announced in funding initiatives over three years, while the fund has gained more than $800 million in interest over the same period.

“[It] set up a fund a few years ago,” Mr Albanese said on Tuesday.

“We supported that happening. It got $800 million of interest. It’s now bigger than it was at the beginning. We need to make sure that we prepare for disasters in advance and spend the money that’s been allocated.”

Labor has committed to spending $200 million a year on natural disaster prevention projects.

The fund is earning interest at an annual rate of more than 11 per cent.

The pressure on the government came as a ninth death was confirmed from flooding, which has caused thousands to flee their homes.

The chairs of the Charities Crisis Cabinet wrote to Prime Minister Scott Morrison this week, urging him to provide greater support to charities running short of staff while dealing with natural disasters.

“Charities could be doing more to support their communities, but the lack of flexibility in critical program areas like Commonwealth-funded food support and emergency relief has meant that thousands of charities have been excluded,” Reverend Tim Costello and Adjunct Professor Susan Pascoe wrote.

“Greater flexibility and less centralised command and control approaches in the application of government support programs would enable charities to be more effective in responding to the needs of their communities.”

“The emergency response fund was set up as a future fund to be used when all other sources of funding have been exhausted … it’s there for the future for communities – long after I’m the minister – to be able to exercise and use,” she told the ABC.

“We’re focused on getting people safe, making sure that they’re alive and have that immediate support, and then we have the long road to recovery.”

More than $1.2 billion in emergency funding lying in cash as floods rage