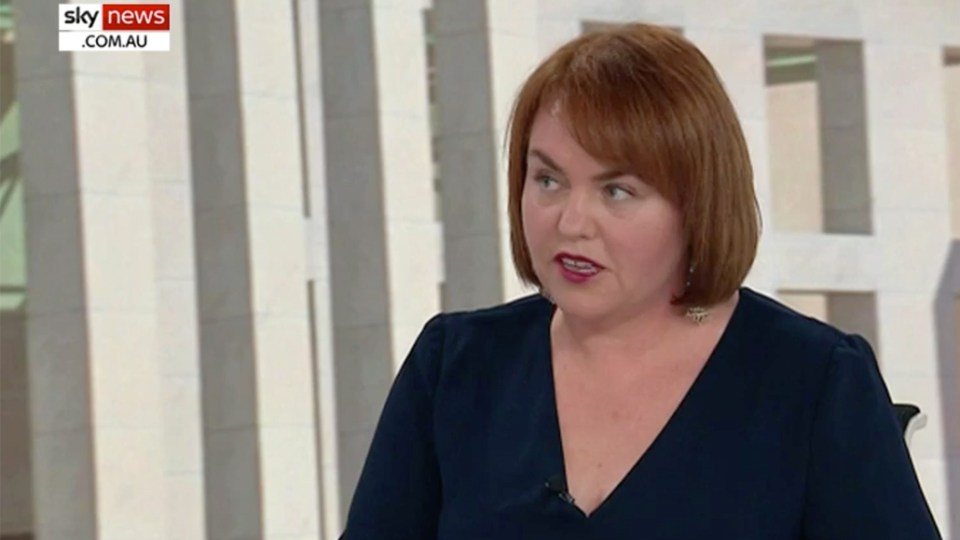 Labor Senator Kimberley Kitching has warned the Liberal Party has questions to answer over links with Chinese donors amid ‘‘deeply disturbing’’ revelations that a Melbourne car dealer told ASIO that Chinese agents offered to bankroll his political ambitions before he was found dead in a hotel room.

Australia’s spy agency ASIO has taken the unusual step of confirming that an investigation is under way into the death of “Nick” Zhao, 32.

Police have been unable to determine a cause of death.

“It’s deeply, deeply concerning and we would never seek to do that in another country,” Senator Kitching said on Sky News.

But Senator Kitching said the shocking revelations should now force Liberal MP Gladys Liu to make a full statement to Parliament clarifying donations to her campaign.

“I think she should give a statement to the Parliament. What’s this idea of a self-audit?” she said.

Senator Kitching was sceptical of Ms Liu’s claims she was joined up by suspect organisations without her knowledge.

“Remember, this was not her first rodeo. She had tried for preselection before,” she said.

“She is not an unknowing ingenue.

“Gladys Liu is not a liked person in the Victorian Liberal Party branch, I can assure you.

“She may get preselected again, but I think that would be a grave mistake.”

Ms Liu was previously appointed honorary chairwoman of the World Trade United Foundation in 2014, an organisation some experts claim is a front for foreign influence operations.

“I think if she was truly concerned with clarifying her candidacy and where money came from, she would make a full statement to Parliament,” she said.

Australian Prime Minister Scott Morrison said he is deeply disturbed by allegations that the Chinese government attempted to have an agent elected to the country's parliament. https://t.co/ievl76R0Oo

“And I refer you to the Director-General’s statement, which said that these matters were already under investigation, and those investigations are continuing.

“I would caution anyone leaping to any conclusions about these matters. And that’s why we have these agencies.

“I’m not [leaping to conclusions]. But I do find the allegations troubling and disturbing.”

The PM said the separate revelations that a Chinese man who alleged he was a spy who is now seeking asylum would be assessed by authorities.

“That is the same case for this person or anyone else who may make such a claim,” Mr Morrison said.

“That claim would be assessed about what they would be – a reasonable fear of persecution in their home country.

“If they were to make judgments along these lines, that would necessarily mean that any allegations they’ve made, true or untrue, it would simply go to the specific circumstances of that individual.

“He’s in Australia. We have the rule of law in Australia. And as a result then you can expect the same protections to apply to anyone who is living in our country, whether on a visa or any other arrangement.”

In a rare public statement, ASIO’s Director-General of Security Mike Burgess confirmed on Sunday night the content of the 60 Minutes report was known to security agencies.

“Australians can be reassured that ASIO was previously aware of matters that have been reported today, and has been actively investigating them,” Mr Burgess said.

“Hostile foreign intelligence activity continues to pose a real threat to our nation and its security. ASIO will continue to confront and counter foreign interference and espionage in Australia.

“Given that the matter in question is subject to a coronial inquiry, and as not to prejudice our investigations, it would be inappropriate to comment further.”

“The Liberals and Nationals, under John Howard, changed the rules in 2006 to hide who was giving them money – raising the threshold to $10,000 and linking it to CPI,” Senator Farrell said.

“That indexation has resulted in the threshold blowing out to the staggering and unacceptable level of $14,000.”