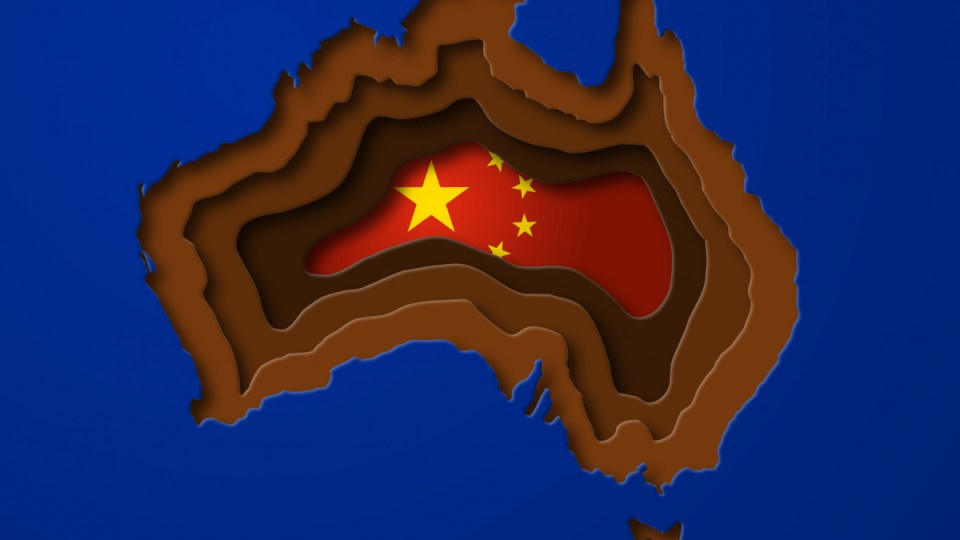 The affair of the alleged Chinese spy seeking asylum in Australia has grown even murkier, with Beijing saying he is nothing but a confidence trickster and common criminal

“I have personally been involved and participated in a series of espionage activities,” Mr Wang said in a statement to ASIO in October, Nine reported.

Mr Wang is at an undisclosed location in Sydney on a tourist visa, telling Nine he is seeking the Australian government’s urgent protection, a plea he says he has made in multiple meetings with ASIO.

Reuters reports that police in Shanghai said Wang was a 26-year-old unemployed man from the eastern province of Fujian and is wanted in connection with a fraud case.

On April 10, he went to Hong Kong carrying a fraudulent Chinese passport and Hong Kong permanent residency card, they added in a brief statement.

Mr Wang had previously been convicted of fraud in 2016 in Fujian, Shanghai police said.

Of course, if Mr Wang is a genuine secret agent, the Beijing regime would say that to discredit his claim and revelations, presenting Australian intelligence officials with the dilemma of deciding one way or another.

Senior federal government minister Josh Frydenberg says the matter is in the hands of appropriate law enforcement agencies and declined as a matter of policy to comment on an individual case.

“But I would say the government makes no apologies for the strong measures that we have taken to ensure that we have foreign interference laws in place, that we are resourcing our law enforcement intelligence agencies, like never before,” he told reporters in Melbourne.

“We will always stand up for our national interests, whether it’s on matters of foreign policy, foreign investment or other related issues.”

Opposition Leader Anthony Albanese. who says the revelations are a concern, is seeking a briefing with the appropriate agencies next week.

“We need to make sure that Australia’s national sovereignty is protected,” Mr Albanese told reporters in Geelong on Saturday.

He said the decision to offer asylum will be up to the government but adding that he is sympathetic to his request.

“We know that he has outlined a range of activities which clearly put him in a circumstance whereby it’s a legitimate claim for asylum,” he said.”