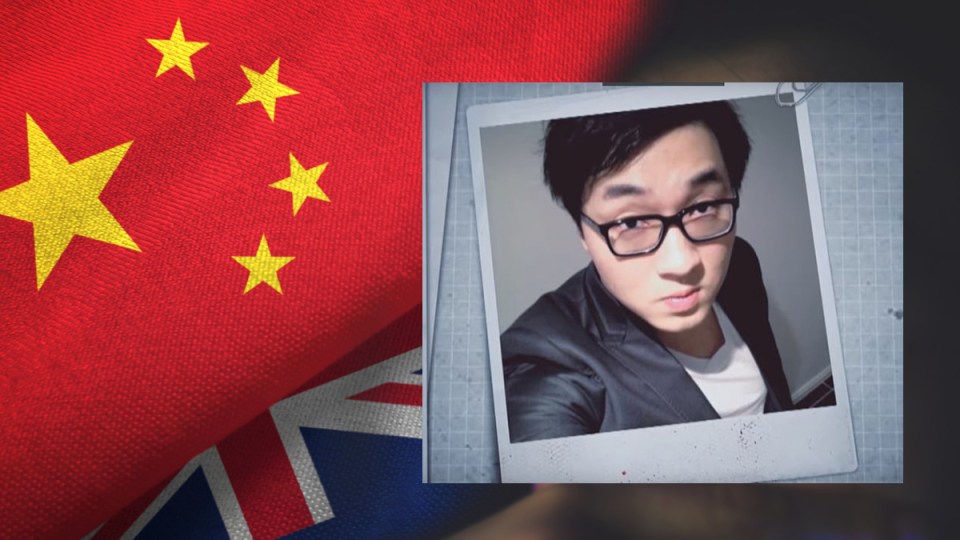 Scott Morrison has described allegations China sought to infiltrate to the Liberal Party and install a candidate in federal Parliament as “deeply disturbing.”

In his first comments on the allegations first aired on 60 Minutes, the Prime Minister urged Australians not to jump to conclusions.

“I find the allegations deeply disturbing and troubling,” he said.

“And I refer you to the Director-General’s statement, which said that these matters were already under investigation, and those investigations are continuing. I would caution anyone leaping to any conclusions about these matters. And that’s why we have these agencies. I’m not. But I do find the allegations troubling and disturbing.”

The Prime Minister said the separate revelations that a Chinese man who alleged he was a spy who is now seeking asylum would be assessed by authorities.

“That is the same case for this person or anyone else who may make such a claim,” he said.

“That claim would be assessed about what they would be – a reasonable fear of persecution if their home country – in their home country. If they were to make judgements along these lines, that would necessarily mean that any allegations they’ve made, true or untrue, it would simply go to the specific circumstances of that individual.

“He’s in Australia. We have the rule of law in Australia. And as a result then you can expect the same protections to apply to anyone who is living in our country, whether on a visa or any other arrangement,” he said.

Australia’s spy agency ASIO has confirmed there is an active investigation into allegations a Victorian car dealer was cultivated by a Chinese espionage ring to install him in Parliament as a Liberal Party MP.

“Nick” Zhao, 32, allegedly told ASIO about the Chinese espionage attempts last year. He was found dead in a Melbourne hotel room in March.

A coronial inquiry will now be held into his death and the events leading up to it.

In the weeks since Wang came forward to us, he says he’s also met with ASIO. He’s seeking Australia’s protection – but there are no guarantees he’ll get it. Federal MP Andrew Hastie says he deserves our help. #60Mins pic.twitter.com/2AKDt6hJCj

The luxury car dealer lived in the electorate of Chisholm, currently held by Gladys Liu.

In a rare public statement, ASIO’s Director-General of Security Mike Burgess confirmed on Sunday night the content of the report was known to security agencies.

“Australians can be reassured that ASIO was previously aware of matters that have been reported today, and has been actively investigating them,” Mr Burgess said.

“Hostile foreign intelligence activity continues to pose a real threat to our nation and its security. ASIO will continue to confront and counter foreign interference and espionage in Australia.

“However, in accordance with long-standing practice, I will not comment on this particular operational matter, including any detail of the individuals involved.

“Given that the matter in question is subject to a coronial inquiry, and as not to prejudice our investigations, it would be inappropriate to comment further.”

Liberal backbencher Andrew Hastie confirmed he was briefed on Mr Zhao’s death as chair of the Parliamentary Committee on Intelligence and Security.

“It was surreal, it was like something out of a spy novel happening in Melbourne with impunity,” he told 60 Minutes.

“This isn’t just cash in a bag, given for favours. This is a state-sponsored attempt to infiltrate our parliament.

“Using an Australian citizen and basically run them as an agent of foreign influence in our democratic system. So this is really significant and Australians should be very, very concerned about this.”

According to 60 Minutes, the car dealer approached ASIO about a year ago and identified the man he says approached him with the plan.

“He was a paid-up member, which means he was likely active in his branch and division,” Mr Hastie told The Age, The Sydney Morning Herald and 60 Minutes.

“Nick himself I think was a perfect target for cultivation – a guy who was a bit of a high-roller in Melbourne, living beyond his means, someone who was vulnerable to a foreign state intelligence service cultivating.”

The shocking revelations come just days after Paul Keating complained about the hysteria of security agencies on China and “pious” and “do-gooder” journalists.

“The whispered word of ‘communism’ of old is now being replaced by the word ‘China’,” Mr Keating said.

“Everyone should be concerned about the way that Nick Zhao died and I think we need a full investigation where we turn over every stone,” he said.

“We explore every nook and cranny. We cast as much light into the shadows and make sure that we have a full comprehensive understanding of how he died and why he died.”

The Melbourne businessman named by Mr Zhao as approaching him told Nine he did not know Mr Zhao very well.

There is no suggestion he had any involvement in his death.