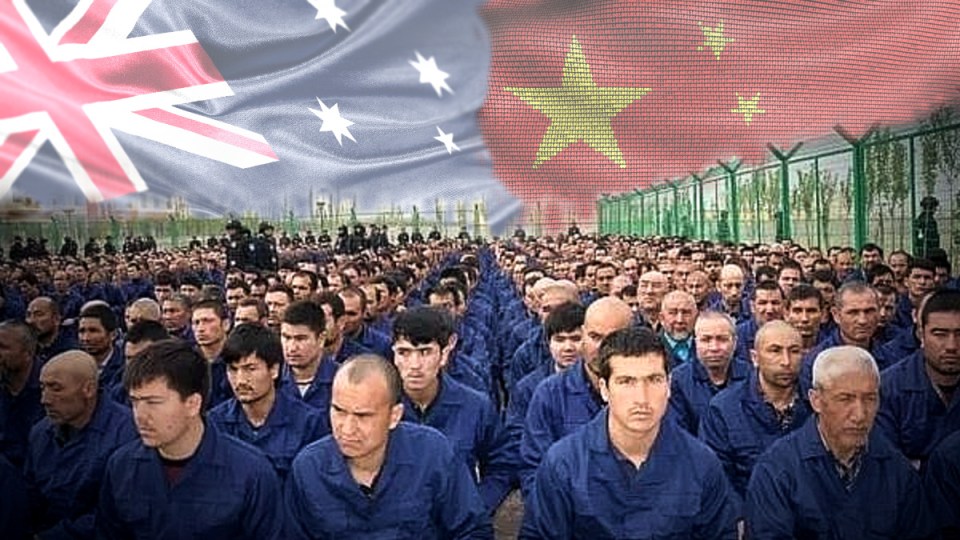 Australia’s human rights partnership with China has been “quietly” suspended amid a series of alarming revelations including damning confirmation of Beijing’s knowledge of the mass detention of Uighurs.

The Australian newspaper is reporting the program, set up by the Department of Foreign Affairs and Trade and the Chinese foreign ministry, has been paused.

It comes as a crackdown against Hong Kong protests intensifies to the point police are threatening gunfire, and just days after Beijing banned two Australian MPs critical of its actions.

The Human Rights Technical Co-operation Program was worth about $7 million over three years, and was aimed at advancing human rights reform. It has been going for over 20 years.

It was revealed last week China was barring two Liberals, MP Andrew Hastie and senator James Paterson, who were due to travel to Beijing in December with Labor MP Matt Keogh as part of a study tour organised by think tank China Matters.

But Mr Hastie has no intention of scaling back his criticism of Chinese attempts to exert influence in Australia and human rights abuses against Uighurs in the country’s western Xinjiang province.

“Senator James Paterson and I will not repent,” Mr Hastie said on Sunday.

On Sunday, The New York Times revealed one the biggest leaks in China’s communist party’s history has exposed the inner workings of a brutal and meticulous crackdown on Muslims living in the country.

The documents show the CCP has been systematically sending millions of Muslims into camps and has a detailed policy of how to water down any concerns expressed by families.

The papers also revealed the extent to which Chinese President Xi Jinping was involved in the formation of the policy.

Since 2014 China has been rounding up Uighurs, Kazakhs and other ethnic minorities and imprisoning them in camps in the autonomous region of Xinjiang.

Until this year, China denied the existence of the camps, but the CCP now claims they are educational facilities to better the lives of Muslims.