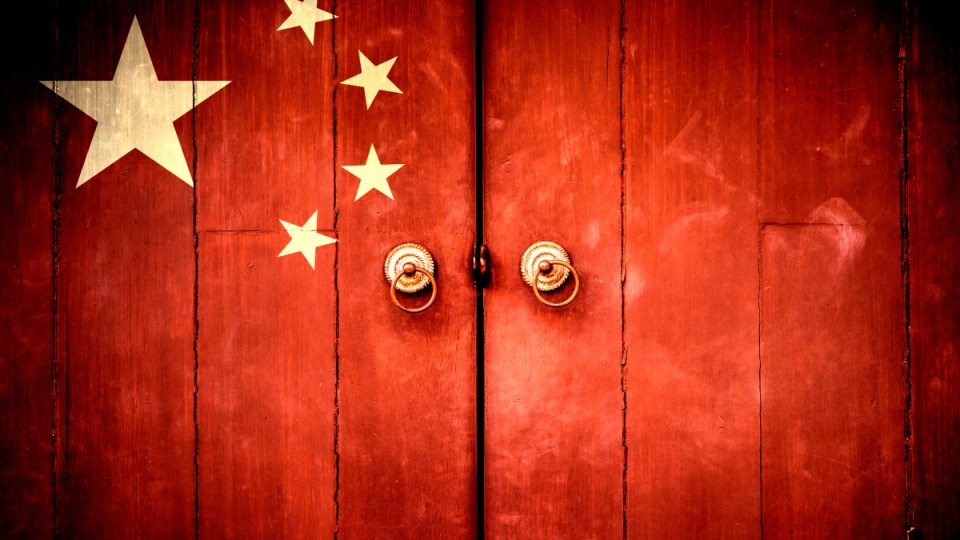 One of the biggest leaks in China’s communist party’s history has exposed the inner workings of a brutal and meticulous crackdown on Muslims within the country.

The documents, which were leaked to the New York Times, show the CCP has been systematically sending millions of Muslims into camps, has a detailed policy of how to communicate to concerned family, and the extent to which Chinese President Xi Jinping was involved in the formation of the policy.

The documents included secret speeches by Mr Xi, in which he urged the ruling party to use the ‘organs of dictatorship’ to imprison the ethnic minorities.

Since 2014 China has been rounding up Uighurs, Kazakhs and other ethnic minorities and imprisoning them in camps in the autonomous region of Xinjiang.

It is unclear how many people are detained but estimates range between one and three million.

Until this year, China denied the existence of the camps, but the CCP now claims they are educational facilities to better the lives of Muslims.

The significant leak comes as tensions between Australia and China escalate, with the Asian powerhouse declaring Liberal MPs Andrew Hastie and Senator James Paterson would not be allowed to travel to the country.

The pair have been vocal critiques of the situation in Xinjiang province.

Many of the documents discuss how to handle the wave of students returning home to find their family members have been locked up.

The officials are instructed to say: “I’m sure that you will support them, because this is for their own good, and also for your own good.”

They are also told to talk up the benefits of the camps, telling students they are nicer than some of the detainee’s homes and that “tuition for their period of study is free and so are food and living costs”.

The students are also told while their relatives are not criminals they aren’t allowed to leave the ‘schools’.

According to the documents, Mr Xi first laid the groundwork for the camps in a series of speeches in April 2014, while in the region, just weeks after Uighur militants reportedly killed 31 people at a train station in Kunming, in the country’s south-east.

Mr Xi said officials should show “absolutely no mercy” to root out Islamic extremism in the country.

He also encouraged party leaders to mimic aspects of the US “war on terror” after the 9/11 attacks.

Last month a former prisoner, Sayragul Sauytbay, described how inmates are routinely raped, tortured and even have medical experiments conducted on them.

In just one horrific incident Ms Sauytbay said prisoners were forced to watch a gang rape of a young woman by several police officers.

“While they were raping her they checked to see how we were reacting,” she told Haaretz.

“People who turned their head or closed their eyes, and those who looked angry or shocked, were taken away and we never saw them again.”

Outside the camps, life for Muslims is increasingly difficult.

Chinese authorities have assigned men to monitor the Uighur women whose husbands have been sent to prison camps, sharing their beds, working and eating with them and instructing them on CCP ideology.

Speaking to Radio Free Asia this month, an anonymous official said the men: “Help [the families] with their ideology, bringing new ideas. They talk to them about life, during which time they develop feelings for one another”.

“Normally one or two people sleep in one bed, and if the weather is cold, three people sleep together,” adding “it is now considered normal for females to sleep on the same platform with their paired male ‘relatives.’”

When asked if there were any case of officials taking advantage of the women he claimed there had been none.

Across the region, Chinese authorities have also been collecting the DNA and voice biometrics from ethnic minorities aged between 12 and 65, and are routinely checking smartphones for subversive content.