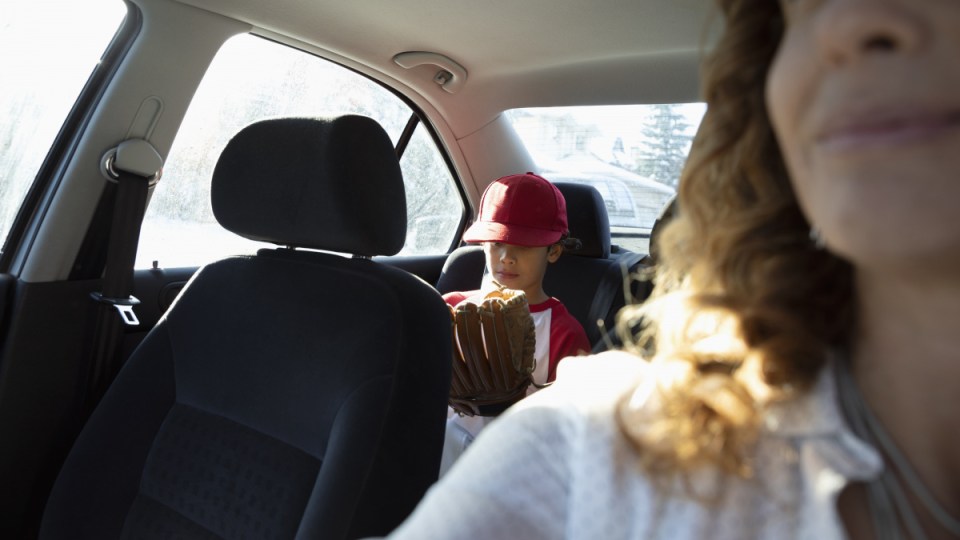 An increasing number of parents are turning to ride share services to take their children to after-school activities. Photo: Getty

More and more Australian parents are paying for other people to drive their children around as our increasingly fast pace of life takes its toll on families.

But some education experts worry the modern trend of outsourcing parenting, though convenient from time to time, could have unintended consequences.

A new survey released by all-women ride share service Shebah revealed nearly 34 per cent of its riders each month were parents looking to take unaccompanied children to activities.

Launched in 2017, Shebah requires all of its female-only drivers to pass a Working With Children’s Check and police check, meaning that unlike Uber, its drivers can legally carry unaccompanied children.

Melbourne Shebah driver Shannon Montgomery said she ferried children around to activities a couple of times per week, and that demand from busy parents seemed to be growing.

“A lot of parents are seeking drivers to be able to assist with school drop-offs or pick-ups,” Ms Montgomery told The New Daily.

Since 2014, there has been a 21 per cent rise in both parents with children up to four years old working full time , according to data from the Australian Bureau of Statistics.

There has also been a 70 per cent rise in families with children under 15 years old with employed mothers.

Education consultant Dr Catherine Scott said she was grateful for the flexibility offered to parents by professional drivers.

However, she also said questions needed to be asked about whether parents were “over-scheduling” their children with too many extra-curricular activities.

“Women have to work, we want to work, and there’s going to be demand for these services,” Dr Scott told The New Daily.

“The thing that’s an issue is the extent to which children are over-scheduled and not given enough unstructured free time to play.”

Dr Scott said it was important for children to “learn how to be a human being without adult supervision”.

“Research has shown an increase in depression and anxiety in children can have a lot to do with the fact they’ve been not been given enough independence or time to build resilience,” she said.

Professor Marilyn Campbell, an education academic at the Queensland University of Technology, said a lot of parents offloaded their parental responsibilities to other people because they were too busy working to keep up with the pressures of “our materialistic society”.

“For some people, of course, they can’t live without two incomes because they’re very low wage earners,” Professor Campbell said.

“But a lot of parents prioritise earning the money to buy a house, have a nice car and go on nice holidays rather than looking after their kids parentally.”

She said most parents didn’t want to lead such busy lifestyles, but did anyway.

“It’s a choice… and it’s fine if you choose that, but then I suppose you have to use that money to pay for someone else to parent your children,” Professor Campbell said.

“But a lot of kids crave one-to-one adult attention because they don’t get a lot of time with just one adult for themselves – they just want to be listened to and talk about school.”