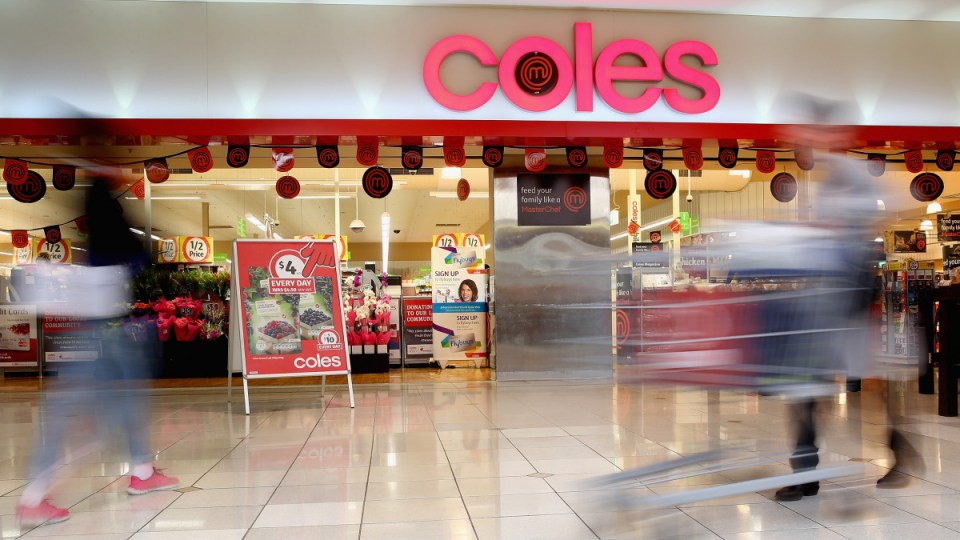 Major retailers and an entire shopping centre are among the latest additions to Sydney’s exposure sites, dashing hopes of reduced numbers of people being exposed to the virus in the community.

It came after 89 more local COVID cases across NSW on Tuesday, including 30 who had spent at least part of their infectious period outside home.

The state has also reported its second COVID fatality of 2021, with the death of man in his 70s from Sydney’s eastern suburbs.

NSW Premier Gladys Berejiklian has repeatedly said number of people roaming greater Sydney while infectious with the virus needs to be “as close to zero as possible” before the lockdown can end.

She promised an announcement on the future of the greater Sydney lockdown by Thursday – as fears grew outside Sydney that the state’s loose definition of “essential work” will put more regional towns at risk.

“We will, as a government, take the health experts’ advice on what we announce as the next stage of the lock down beyond Friday,” Ms Berejiklian said.

“I would love to say exactly when the end date will be but that is up to all of us in part.”

NSW also recorded its first case outside the greater Sydney lockdown area on Tuesday. The infected man is a painter who lives in the south-west Sydney COVID hotspot but has been travelling 200 kilometres to work on construction of the new Goulbourn Hospital.

Dr Chant said health authorities were assessing whether restrictions would need to be tightened outside of greater Sydney as a result.

“It does highlight why people cannot be complacent about the risk anywhere,” she said.

The Goulburn case has also prompted the introduction of new testing requirements for essential workers, in an effort to stop any further seeding.

Anyone performing essential work who lives or works in the Fairfield local government area must be tested every three days, while anyone from greater Sydney travelling to the regions for work must be tested weekly.

Those leaving Ggreater Sydney will need to carry evidence they’ve had a test in the past seven days.

But Ms Berejiklian has refused to ban people travelling for work, saying workers should use their “common sense” to determine who can and can’t leave home.

“It is so, so difficult to have a precise rule for every single thing,” she said.

Goulburn Mayor Bob Kirk is alarmed at the loose definition of “essential work”.

“The COVID disease doesn’t ask people if they have a travel exemption or not, it just attaches to whoever it can,” Mr Kirk said.

“I understand he is a painter … I don’t know how that qualifies as essential right now.”

“I know there are more than a few painters around this place that could step up if needed.”

Bosses and employees knew whether each worker was essential, he said.

“It will be left to the worker and to the employer,” he said.

“But my message – to the employers particularly – is if you don’t need to have someone come from an area that is suspect and obviously has major COVID concerns presently, then perhaps it might be an idea to make arrangements for a worker from another area.”

That’s not the only concern, with police also concerned about people in lockdown exploiting takeaway permissions by “congregating” at cafes.

Sydneysiders are allowed to pick up takeaway food and drinks, but they should leave straight away, NSW Police Deputy Commissioner Gary Worboys said.

Meanwhile, a Victorian family who failed to follow requirements to isolate on their return from NSW, will face no penalties because they had been “forthcoming” about their movements, COVID testing boss Jeroen Weimar said.

It comes as more than 150 people at an apartment complex in Melbourne’s north-west are in lockdown after a group of infectious removalists from NSW visited the site.

Dozens of South Australians have also been forced to isolate after potentially coming into contact with removalists.