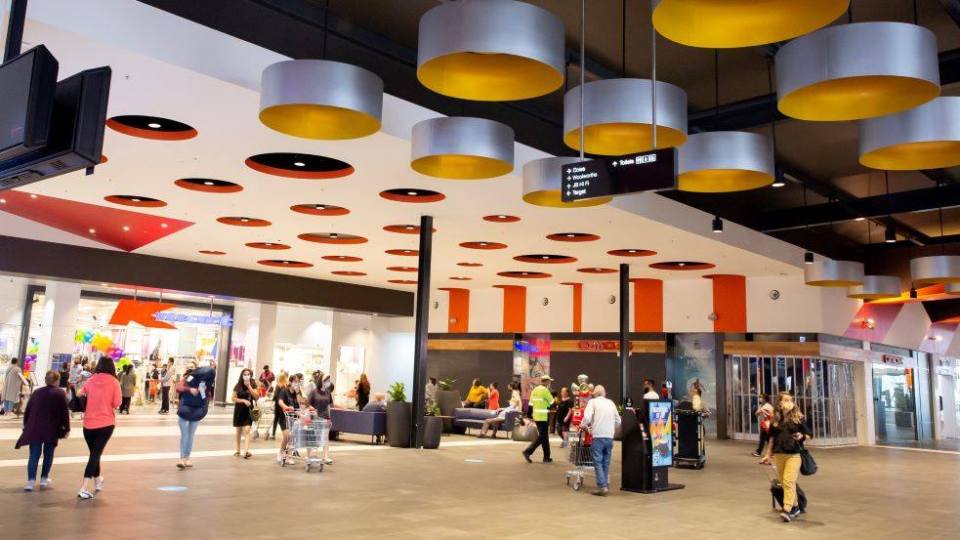 Craigieburn Central has been listed as an exposure site after Melbourne's recent coronavirus cases. Photo: Facebook

Victoria has three new local coronavirus cases, after another positive test in a family that has recently returned from NSW.

The first two infections in the family were reported on Monday afternoon, with the third case confirmed by Premier Daniel Andrews early on Tuesday.

“We’re very confident that we’ve got our arms around that and those people are in iso and have been doing the right thing,” Mr Andrews told Melbourne’s 3AW radio early.

They are Victoria’s first local COVID cases in nearly a fortnight.

The family, who live in the City of Hume in Melbourne’s north, returned to Melbourne from NSW last week.

All tested negative shortly after arrival but two became symptomatic and were swabbed again on Sunday. Their positive results came back on Monday, before the third positive on Tuesday.

Mr Weimar said it had emerged the family had not entirely followed requirements to isolate on their return – leading to two exposure sites in Melbourne’s north, a Coles supermarket and a service station.

Already, 54 people linked to those sites have been contacted via QR codes and asked to isolate.

There are 9410 people in Victoria who are meant to be isolating after returning to the state. But, with 269 checks carried out on Monday, a further two people were found to not at home as required.

Acting deputy chief health officer Daniel O’Brien said the cases would be escalated to health services and potentially onto authorities for a possible penalty.

Elsewhere, an exposure site has been added in South Australia after the tristate road journey by a removal crew later found to have been infectious with the virus.

Anyone who was in the Shell service station at Tailem Bend from 5.20-7pm on Friday, July 9, must get tested and isolate. SA Premier Steven Marshall said the two removalists who have since tested positive visited the petrol station on their trip from Melbourne to Adelaide.

It is the first exposure site in SA from the road crew.

Meanwhile, a complex of 78 apartments in Melbourne’s north-west remains in lockdown after exposure to the infectious removalists.

Ariele Apartments on Thomas Holmes Street in Maribyrnong was listed as a tier-one exposure site overnight, with anyone who was at the building from 1-11.59pm on Thursday required to immediately get tested and isolate for 14 days.

Contact tracers say this includes anyone who accessed the residential foyer, stairwells, lift, residential floors and car park during that time.

Anyone who entered the complex anytime from Friday to Monday must get also tested and isolate until they test negative for COVID-19.

The warnings exclude people who visited the commercial building on the ground floor of the complex.

The heightened alarm came after the trio travelled from Sydney through Victoria to Adelaide last week.

They made a drop-off at a family home in Craigieburn and a pick-up at another in Maribyrnong on Thursday. Both families of four are isolating and have been tested.

The crew is believed to have immediately departed Melbourne and arrived in Adelaide early on Friday.

Mr Weimar said he believed the third removalist had so far tested negative for the virus. He also flagged some concerns about the information from the removal crew.

“They’re not being as forthcoming, or their recollection is not as accurate as I would like it to be,” he said.

“The level of information is not as fulsome as I would like and the sense of clarity is not emerging as quickly as we would like.”