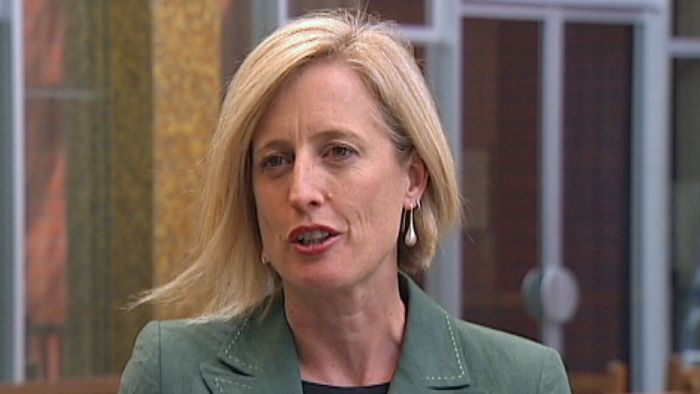 Labor has asked the national audit office to scrutinise more than $200 billion spending authorised by the Morrison government to fight coronavirus.

The federal government has announced a raft of direct financial support measures for workers and businesses over the past three weeks.

Ministers have also been granted extraordinary discretionary powers to change the value of government payments, which could lead to billions more dollars being spent without Parliamentary approval.

Opposition finance spokeswoman Katy Gallagher says getting help to those who need it must be the priority.

“However, it’s also important to ensure that such eye-watering sums of taxpayer money are spent as efficiently and effectively as possible,” Senator Gallagher said on Thursday.

“Labor believes that appropriate scrutiny by the ANAO is needed to ensure the highest levels of accountability and good governance are met.”

Senator Gallagher said the proposed audit was particularly crucial at a time when parliament is sitting less regularly due to COVID-19.

The government has so far spent $320 billion, or 16.4 per cent of gross domestic product, on various measures in response to coronavirus.