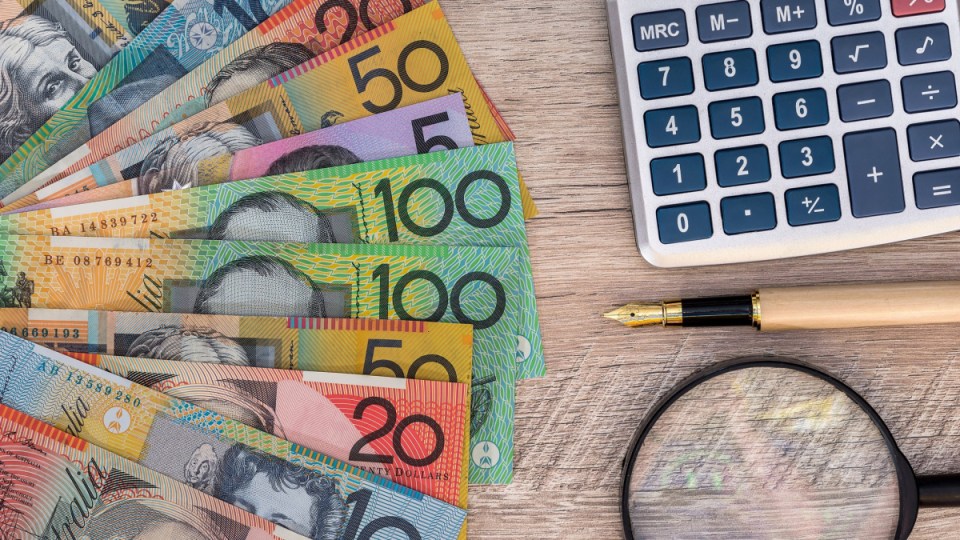 The Australian government has already racked up a hefty debt battling the coronavirus’ economic fallout, and more is expected to come.

This week government unveiled a $130 billion ‘JobKeeper’ payment program that will provide eligible employers with a wage subsidy of $1500 a fortnight for every worker they keep employed during the crisis.

An estimated six million people (just under 50 per cent of the labour force) will benefit from the fortnightly payments, which employers will be legally compelled to pass on to workers.

Despite bringing state and federal governments’ total stimulus expenditure to $200 billion, the package was warmly received by economists.

Shadow Treasurer Jim Chalmers also threw his support behind the package, telling ABC News Breakfast’s Lisa Millar the money has the capacity “to do a lot of good in our community”.

Dr Chalmers added, however, that the nation will be paying off those debts for years to come.

“The most pressing priority is that we support workers, businesses, communities, families and pensioners through this difficult period. That will come with a big price tag, already something like $213 or $214 billion in direct stimulus,” Dr Chalmers said.

“That’s appropriate. We’ve been very supportive of that.

“One of the consequences of this is that we will be saddled as a nation with a generation of debt. It might be something like a trillion dollars by the time the government’s finished.”

How bad is our government debt?

Before government announced its stimulus packages, Treasury forecasters estimated that government debt would hit $379.2 billion by June 30, 2021 – roughly 18.5 per cent of Australia’s 2019 GDP.

Add the $200 billion of economic stimulus and the nation’s debt-to-GDP ratio rises to 28 per cent, according to independent economist Saul Eslake.

And that’s only factoring in the direct expenditure – not the other economic pressures weighing on the budget (including lost income, company and GST tax revenues).

If, for example, those tax revenues dropped by $100 billion, Australia’s government debt would climb to $680 billion – or 33 per cent of GDP.

That would be one of the highest government debt levels seen since the end of the Second World War.

But Mr Eslake told The New Daily it’s really not as bad as it sounds.

“It’s still a lot less than many other Western countries, and that’s before the crisis started,” he said.

“We’ve gone into this with our public finances in much better shape than many other countries.”

Interest rates are also at an all-time low of 0.25 per cent, which makes it much easier for the government to meet its repayments.

“The problem is not so much the level of debt, but the government’s capacity to service it,” Mr Eslake said.

“Government in the first instance will fund the cost of that wage subsidy package by borrowing the equivalent of $130 billion at an interest rate of 0.25 per cent.

“The cost of that is about $325 million a year, which is not huge. At the moment, it’s manageable.”

Will workers be affected by government debt?

Although there are several ways government can pay off the debt in theory, in practice the most likely solution is to increase taxes and cut public spending.

The government doesn’t have to pay its debt immediately and can choose how quickly it does, but it will eventually need to fiddle with taxes and expenditure.

And just how it chooses to pay off the debt is difficult to predict, Mr Eslake said.

“It’s a political choice, rather than an economic one,” he said.

“What mix of higher taxes and decreased spending, and who pays the higher taxes or feels the effects of lower spending – those are all political choices.”