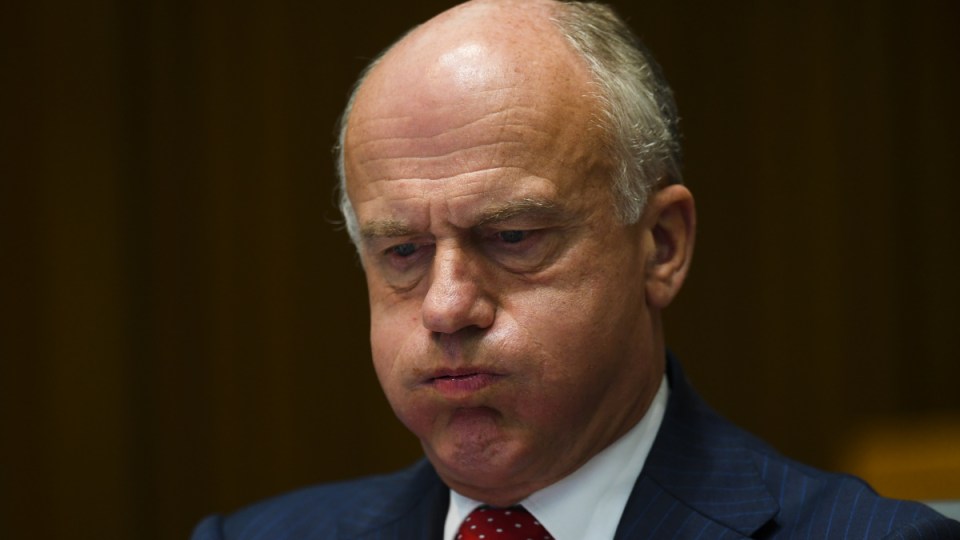 Prime Minister Scott Morrison has strongly backed Senator Abetz, saying the veteran Liberal senator would not be removed from his position on the Parliament’s intelligence committee, despite allegations he denigrated Ms Higgins.

Tasmanian state MP Sue Hickey claims the senator labelled Ms Higgins “so disgustingly drunk…[she] would sleep with anybody” on the night of her alleged rape in 2019.

Senator Abetz has denied the allegations, which he claimed were “defamatory”. However, in a follow-up of her own, Ms Hickey told Tasmanian Parliament that she was sticking by her story.

“I have witnesses who can testify that I told them of the discussion at the event and immediately afterwards,” she said.

Ms Hickey was recently told by the Liberal Party that she would not be re-endorsed at the next election, and claimed she had been “effectively sacked”. In his statement, Senator Abetz claimed her allegations were an attempt to “destroy the Party”.

Sue Hickey has again used the Speaker’s chair to make a public comment, this time responding to Eric Abetz’s response to her! #politas #auspol @WINNews_Tas pic.twitter.com/iLT3zFsDH7

However, Ms Hickey said she had discussed her allegations with “senior members” of the Liberal Party at the time she claims the comments were made, “well prior to my removal from pre-selection discussions”.

“I call on him to be honest and apologise for his misogynistic views.”

“He will continue to serve in the roles that he now serves within the Senate,” the PM said.

Labor MP Julie Collins, Member for the Tasmanian federal seat of Franklin, had asked Mr Morrison whether he believed Senator Abetz should remain as a member of the powerful Parliamentary Joint Committee on Intelligence and Security. Mr Morrison said he would “continue to serve in the role”.

While noting that Senator Abetz strongly denied the quotes attributed to him, Mr Morrison conceded such words would be “completely and utterly repugnant”.

“It is simply untrue and it undermines the principle that people must be able to raise issues safely and in confidence,” said News Corp chair Michael Miller.

The PM published a lengthy written apology on his Facebook page late on Tuesday night, but was asked about it in Parliament on Wednesday.

“I have reflected very strongly over the course of that evening, on the matters that were raised in that press conference yesterday, and I have apologised unreservedly for what I did in bringing that matter into that press conference and raising something I should never have raised,” Mr Morrison said.

He apologised for “not respecting those individuals who were at the centre of that particular issue.”

The PM’s apology post on Facebook attracted nearly 9000 comments. After it sparked great debate in the comments section, a follow-up comment from Mr Morrison was posted, reading “thank you for your feedback. Can I please encourage everyone to be respectful to each other when you’re commenting.”