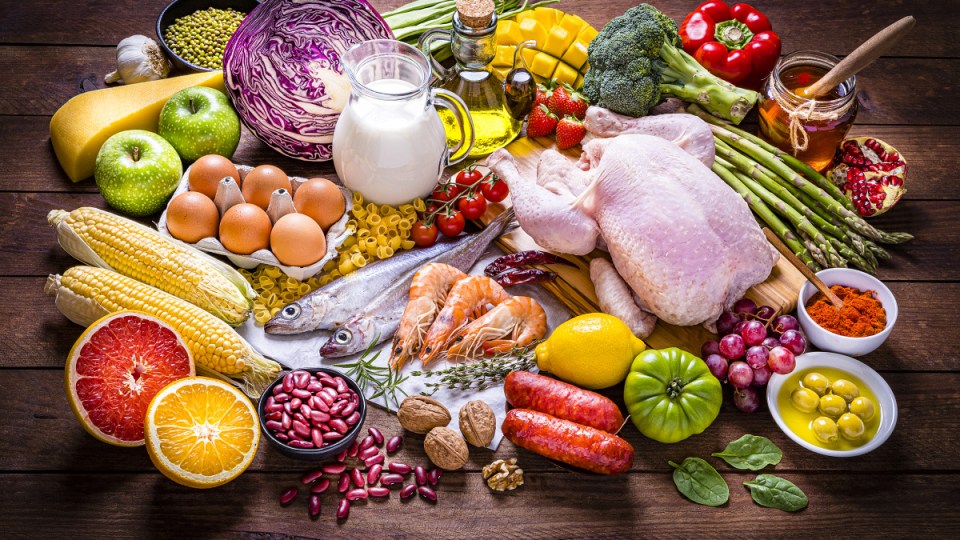 The makeup of our diet is more powerful than drugs in keeping diabetes, stroke and heart disease at bay. Photo: Getty

Most people, if offered a choice between taking a pill or changing their diet, for sake of improved metabolic health … they’d probably opt for the drug.

And, as University of Sydney researchers advise: “There has been a huge effort to discover drugs aimed at improving metabolic health and ageing without requiring a change in diet.”

One reason behind this huge effort is that extensive public messaging around the lifestyle changes necessary to avoid chronic disease have largely fallen flat.

As The New Daily has repeatedly reported, Australia, despite being a wealthy country, has a poor diet – see here and here.

New research from Sydney’s Charles Perkins Centre suggests “the makeup of our diet could be more powerful than drugs in keeping conditions like diabetes, stroke and heart disease at bay”.

In other words, a healthy diet trumps pharmaceuticals.

The complex study, done in mice, compared the effect of 40 different treatments on the inner workings of our cells.

In the treatments, nutrition was varied – including the amount of calories and the rations of macronutrients – as were the doses of three anti-ageing drugs.

“We discovered dietary composition had a far more powerful effect than drugs, which largely dampened responses to diet rather than reshaped them,” said Professor Stephen Simpson, senior author and academic director of the Charles Perkins Centre.

“Given humans share essentially the same nutrient-signalling pathways as mice, the research suggests people would get better value from changing their diet to improve metabolic health rather than taking the drugs we studied.”

Macronutrients are the basic food group of proteins, fats and carbohydrates – and varying ratios of these in the diet has become a popular way of managing weight.

The strength of the study came from using a ‘nutritional geometry’ framework that was developed by Professor Simpson and his colleague Professor David Raubenheimer.

The framework enables the researchers “to plot foods, meals, diets and dietary patterns together based on their nutrient composition, and this helps researchers to observe otherwise overlooked patterns in the links between certain diets, health and disease”.

This makes for a highly sophisticated study “instead of focusing on a single nutrient, which is a limitation in other nutrition studies”.

The study built on previous work by these researchers that demonstrated – in mice and humans – the “protective role of diet and specific combinations of proteins, fats and carbohydrates against ageing, obesity, heart disease, immune dysfunction and risk of metabolic diseases, such as type 2 diabetes”.

The difference between drugs and nutrients

Protein and total calorie intake was found to have a particularly powerful effect on metabolic pathways – these are the series of linked chemical reactions that convert raw nutrients into more useful substances.

But they were also found to affect the “fundamental processes that control the way our cells function”.

For example, the amount of protein eaten influenced activity in the mitochondria, which are the powerhouse component of cells that produce energy.

This creates a downstream effect, “as the amount of protein and dietary energy eaten influences how accurately cells translate their genes into the different proteins needed to help cells function properly and to make new cells”.

These two fundamental processes are linked to ageing.

In comparison, the drugs mainly acted to dampen the cell’s metabolic response to diet, rather than fundamentally reshaping them.

Drugs v diet: What we eat has a greater impact on ageing and metabolic health