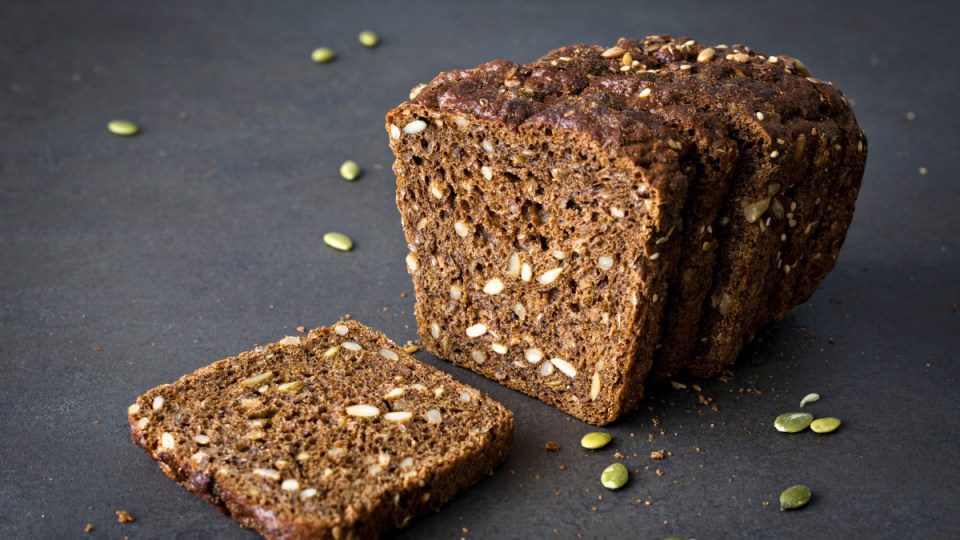 Researchers are baffled as to why we don't eat more whole grains. Photo: Getty

The New Daily has repeatedly touted the benefits of eating more vegetables and doing more exercise.

They are probably the most effective ways of avoiding early death.

We tend to bang on more about the dangers of sugar than fat.

And we usually mention whole grains as a type of food you should eat more of – but we haven’t explained why in any detail.

The high fibre content of wholegrain food is great for the gut. But there’s more.

The health benefits are significant

The University of Eastern Finland this week published a paper that advised three to six servings of whole grains a day would reduce the risk of developing diabetes.

They noted that just one serving can help keep blood sugar levels in check.

A standard serve of grain foods contains about 500 kilojoules and could be one of the following:

The University of Eastern Finland study is far from the only scientific paper detailing the benefits of eating more whole grains, which are also protective against heart disease.

A 2017 study from Denmark found that when overweight adults swapped refined grain products – such as white bread and pasta – for whole grain varieties, they ate less, they lost weight, and the amount of low-grade inflammation in their bodies decreased.

A US study published in July found that middle- to older-aged adults who ate more servings of whole grains, compared to those who ate fewer, had smaller increases in waist size over an 18-year period.

Their blood pressure and blood sugar levels also tended to be healthier.

How much should we be eating?

The Australian Guide to Healthy Eating recommends adults aged 19 to 50 years eat six serves of cereal foods daily, most of which should be whole grain.

In older adults aged 51 to 70 years, men and women should consume at least six serves and four serves of cereal foods respectively.

In adults aged 70 years and over, men and women should consume at least 4.5 serves and three serves of cereal foods respectively.

Amounts recommended for children and adolescents depend on their age and sex.

These are carbs, of the more complex persuasion, sure.

They get you full and you’re not damned with craving for more – as we are when we eat the highly processed carbs that you get from snacks and white bread, pasta and rice.

Recent research has turned to asking people why they eat so few wholegrain foods.

As University of Wollongong researchers advised in a 2020 survey investigation: “Whole grains may assist in reducing risk of non-communicable disease, but consumption is limited in many countries. In Australia, the reasons for poor consumption are not well understood.”

Two-thirds of people surveyed were aware of the health benefits, but noted that “if they had further information, they would be more likely to swap to whole grain”.

This suggests that health and diet writers aren’t pulling their weight in spreading the word. We’ll do better.

Whole grain of truth: Good for the heart, great tasting, but neglected