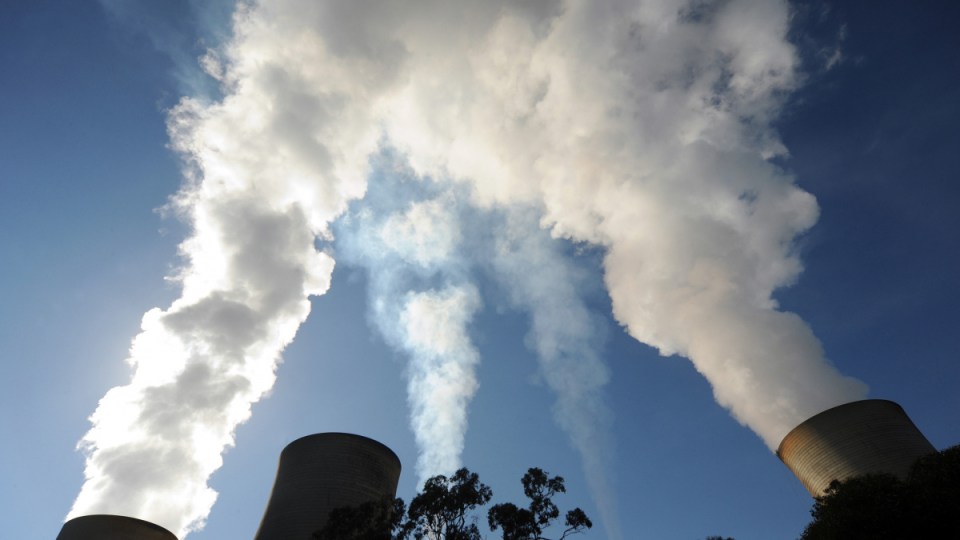 missions are set to fall as energy demand slumps during the coronavirus pandemic. Photo: Getty

Lockdown measures taken to stop the new coronavirus have caused a ‘staggering’ drop in energy demand, with renewables being the most resilient as demand for clean power increases, according to the world’s energy watchdog.

Roughly one-third of the world’s population in some form of lockdown to stop the spread of COVID-19, a report from the International Energy Agency showed.

There is expected to be a 6 per cent decline in energy demand over the next year, making it the biggest drop since World War II.

The IEA said the drop would trigger multi-decade lows for the world’s consumption of traditional power, such as oil, gas and coal while renewable continued to grow.

“This is a historic shock to the entire energy world,” said IEA executive director Fatih Birol.

The plunge in demand for nearly all major fuels is staggering, especially for coal, oil and gas.

“It is still too early to determine the longer-term impacts, but the energy industry that emerges from this crisis will be significantly different from the one that came before.”

The coronavirus has caused a ‘major shift’ to low-carbon sources of power, such as wind and solar, says the report, which is based on data from the first 100 days of the year and includes new forecasts for 2020.

It stressed coal and natural gas “are finding themselves increasingly squeezed between low overall power demand and increasing output from renewables.”

Renewable energy is expected to grow by 5 per cent this year, to make up almost 30 per cent of the world’s declining demand for electricity.

Energy-related carbon emissions are set to fall to their lowest level since 2010 and will see the largest annual decrease on record if the full predictions play out.

For the world to limit global warming to 1.5 degrees Celsius, global emissions must fall by 7.6 per cent annually through to 2030.

Australia National University professor and climate councillor Will Steffen said the report showed we are in for an ‘unprecedented’ dip.

“We had a decline after the GFC but, as this report points out, the projected fall in 2020 is 6 per cent, which is seven times that decline,” he told The New Daily.

This is unprecedented in terms of a single yearly dip.”

Professor Steffen stressed that this amount alone will not have an perceptible impact on the changing climate, but that Australia was well positioned to pivot towards renewables.

“The critical question is what we do next,” he said.

The evidence says 2020 is putting a squeeze on old power but the question is what happens after this crisis, assuming we’re moving out of it at the end of 2020 into 2021.”

The coronavirus pandemic gives Australia a good chance to “move more rapidly when we come out of the crisis and ramp up economies with renewables”, Professor Steffen said.

We should go for generating renewables and making that our export energy, instead of coal and gas.

“There are growing markets for renewables in Asia.”

However, the government has hinted that they “want to ramp up gas and coal”, in which case “a sharp rebound of emissions would happen”.

“That’s the heart of the issue, which direction we go in, in terms of economic recovery,” Professor Steffen said.

You have vested interests who want to continue to support fossil fuels.”

But the report comes as Greek-based renewable energy developer Ellaktor announced it would pull out of the Australia’s solar market after posting huge loses, mostly from its Australian portfolio.

Ellaktor follows a growing list of companies leaving the Australian solar market, as lengthy delays, cost overruns, and general slow down of construction, which is largely due to lack of federal direction and connection issues, threaten to strangle the market.

Despite this, Tristan Edis, technology analyst at Green Energy Markets, said Australia is well-positioned to pivot towards renewables.

“The issue is, typically, governments are looking to try and jump-start the economy after a downturn, so they’re looking at ‘how do you get money into peoples pockets’,” Mr Edis said.

One option is you give them $1000 and they blow it on a flat screen, but what’s the long term benefit?

“Most of that money will flow off to China and you keep someone employed for a short period of time in Harvey Norman.

You can build roads, and yes they have lasting benefits, but it takes a long time.”

He said there were enough projects that were ready to start tomorrow to power the whole of Australia that should be part of our national stimulus package coming out of COVID-19.

“We’ve got this huge pipeline with projects that already have planning approval, in solar and wind,” he said.

“And in many cases, they can start work very quickly. So they usually only take 12 to 24 months to build them.

“That’s the entire generating capital of the national market. It’s a huge amount of projects. You’ve got this huge pipeline full that’s ready.”