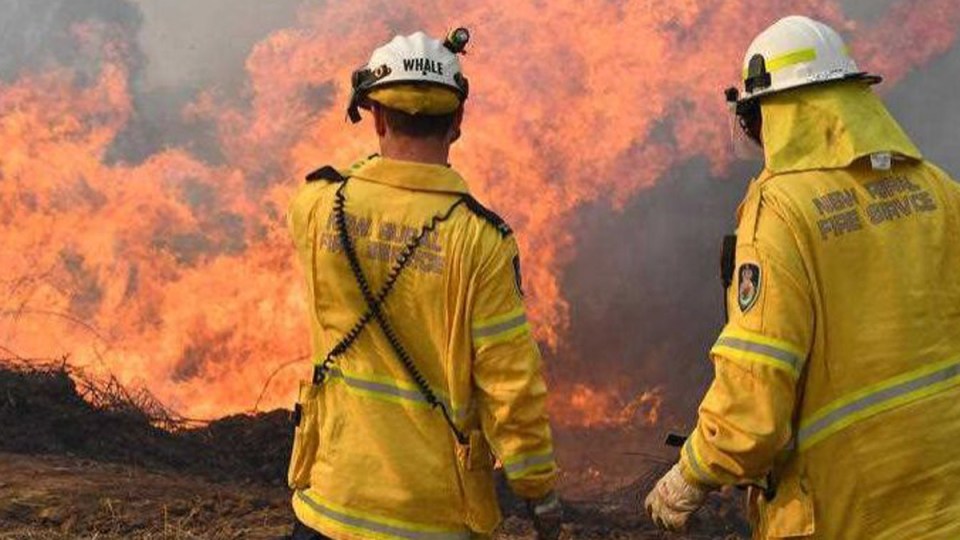 Concerns are growing over our ability to fight worsening emergencies. Photo: AAP

An intense start to the fire season this year has left former emergency personnel concerned that Australia is unprepared for worsening natural disasters.

Queensland is just a taste of things to come, and if we don’t act soon our emergency services are going to be stretched, Greg Mullins, the second longest-serving fire and rescue commissioner in New South Wales, told The New Daily.

“We’ll face more fires like Black Saturday. They’ll become more frequent and as the planet warms, we will get fires that are worse,” Mr Mullins said.

If we don’t prepare, the death toll will rise, Mr Mullins warns.

“If we continue to pretend that fires will behave as they have previously, the services will be found wanting and that will be measured in injuries and deaths,” he said.

Last year the NSW fire season began in early August, a heatwave led to fires in the rainforests of Queensland in December, and parts of Tasmania’s world heritage area started burning in January.

With high temperatures, severe drought and low rainfall already leading to serious blazes this year in NSW, Qld and the Northern Territory, the eastern seaboard is bracing itself for a severe fire season.

Emergency service personnel, some 80 per cent of whom are volunteers, currently jump state and territory borders as they follow the fire season and give aid to colleagues along the coast.

Soon, this will be untenable, warns Dale Dominey-Howes, professor of Hazards and Disaster Risk Sciences at the University of Sydney and a former SES volunteer.

“(This year) volunteers from NSW and Victoria were drafted into Qld. Now that’s great while those states aren’t largely being affected, but there will be times when there are simultaneous events across states.”

Predicting which season will feature a simultaneous catastrophe is impossible, but Mr Mullins said it could be as early as this year.

“It could be this year, it could be next. It’s not far off. The horror is nobody will be able to help each other,” he said.

Many emergency organisations across the eastern seaboard are racing against the clock, trying to recruit members.

But volunteers will only help to a certain extent, according to Paul Barnes from the Australian Strategic Policy Institute.

“We don’t have as many volunteers as we need and there’s only so many professional firefighters you can bring into a rural perspective,” he said.

Mr Barnes said the first step toward dealing with a shortage of emergency personnel was to realise we do need to deal with it “and work together”.

“Mitigate where you can. You can’t prevent a cyclone, but you can mitigate the consequences,” he said.

Paul Considine, director of capability and assurance at the Australasian Fire and Emergency Service Authorities Council, said it’s also about teamwork between emergency personnel and communities.

“Community preparedness comes into play. The community also needs awareness and understanding of natural hazards and what to do. It’s a team effort,” Mr Considine said.

‘Nobody will be able to help’: Emergency services unprepared for worsening fire seasons