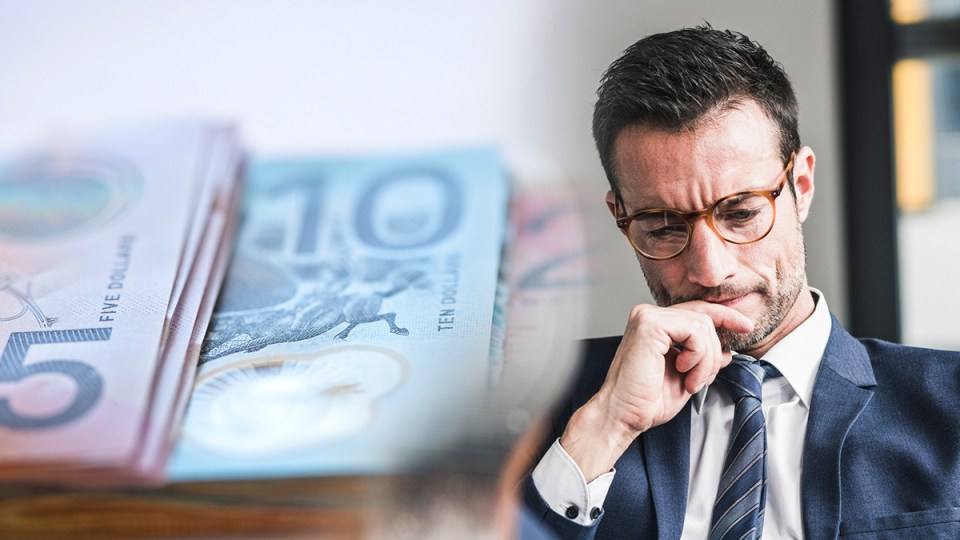 The ATO will come down hard on employers found to have rorted the $70 billion wage subsidy scheme. Photo: Getty/TND

The Australian Taxation Office has received thousands of tip-offs related to the suspected abuse of the federal government’s JobKeeper program.

As of May 31, 3338 complaints linked to JobKeeper were made to the ATO’s hotline, an ATO spokesperson told The New Daily.

The tax office will cross check the information it has received in these tip-offs and “assess whether further action is required”.

Employers found guilty of knowingly rorting the system could face fines of up to $126,000, or 10 years prison in extreme cases.

But some companies have willingly misled the tax office by manipulating turnover and accelerating the payment of suppliers.

Some employers are also delaying their invoicing to not derive income, so it doesn’t figure in turnover calculations,” Mr Croker said.

“But they can usually be caught out because accountants can see their normal billing practices have changed and start asking questions.

“What’s been more troubling for the accounting profession recently have been so-called pop-up employer schemes and employee arrangements.”

Mr Croker said a ‘pop-up employer scheme’ is when an employer submits applications for JobKeeper despite not being in business before the pandemic.

Employers were required to lodge an income tax return or evidence of making taxable supplies before the pandemic in their application.

Consequently, the ATO’s integrity unit is now targeting applicants that have struggled to prove they were trading before March.

On the other side of the coin, ‘a pop-up employee scheme’ is when an employee’s tax file number has been used on multiple applications, or when a contractor is treated like an employee.

Mr Croker noted, however, that this type of rort is less common than others.

The report came a week after Treasury and the ATO released a joint statement explaining how three million fewer workers than forecast would be receiving the JobKeeper payments.

Authorities attributed the bungle to “significant errors” made by roughly 1000 businesses when filling out application forms.

The scheme will now cost $60 billion less than the original $130 billion estimate.

As for misuse of JobSeeker, H&R Block director of tax communications Mark Chapman believes it is “feasible” some workers have inadvertently – and in some cases willingly – received the unemployment benefit in addition to JobKeeper.

But he said this type of fraud was probably rare, as JobKeeper payments are under the control of their employer.

“There’s not a long-term risk of people getting away with that, and those cases will become clear,” Mr Chapman told The New Daily.

“You could have had people at the start of this crisis who could have applied for JobSeeker before JobKeeper was announced and are now receiving both payments.

“[Those cases] will come out in the wash. There will be data matching and co-ordination between Services Australia and the ATO, so it will become clear where people have done that.”