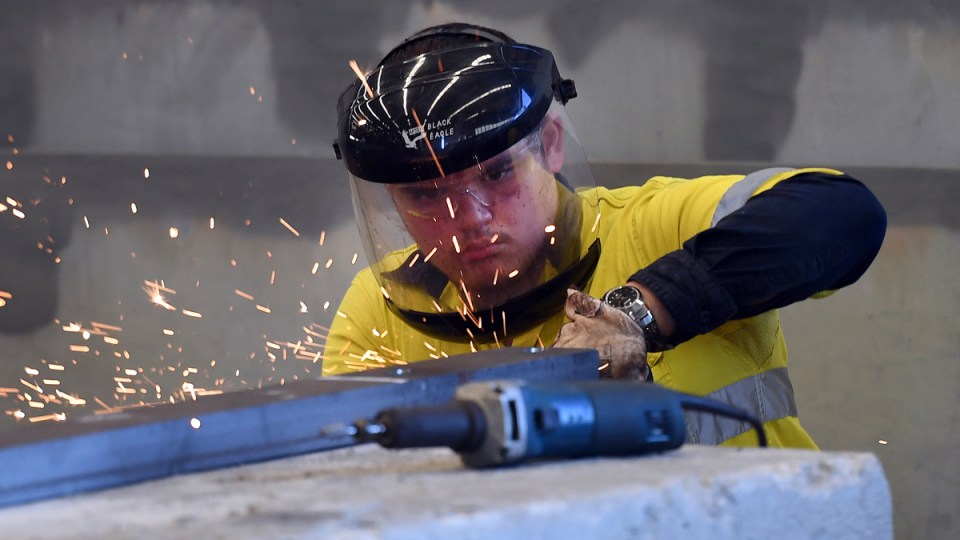 The number of people on JobKeeper has been revised down by three million after Treasury and the tax office revealed “significant errors” by businesses.

The estimated cost of the program has also been slashed, falling from $130 billion to about $70 billion.

The bungle was revealed in a joint statement from Treasury and ATO on Friday, with the number of employees forecast to be supported by the coronavirus wage subsidy now 3.5 million, instead of 6.5 million.

About 1000 businesses made “significant errors” when reporting the number of employees estimated to receive help.

The most common error was reporting the amount of assistance a business expected to receive, rather than the number of employees it expected to be eligible.

For example, instead of writing one eligible employee, businesses wrote 1500 – the dollar sum received each fortnight through the program. Treasurer Josh Frydenberg said about 1000 businesses made that error.

Mr Frydenberg said revelations of the bungle were good news for taxpayers.

“Importantly, there was no money that was sent out that shouldn’t have been sent out. There was no underpayment, there was no overpayment,” he told the ABC’s Patricia Karvelas on Friday afternoon.

The Morrison government has consistently ruled out further extending the program to include casuals and migrant workers.

Mr Frydenberg again quashed that idea, despite the massive underspend.

“Treasury initially forecast around 6.5 million people to be covered by the JobKeeper program. But because the economy did not deteriorate by as much as they initially thought, the take-up for this demand-driven program has been less,” he said.

“It’s not an invitation to go and spend more money.”

Opposition leader Anthony Albanese said Friday’s revelations had blown any previous errors on Australian economic figures out of the water.

He described the error as a shambles.

“One number that we needed to get right is how many workers they were helping. But instead, this is an absolute shambles,” he said.

Mr Albanese said the scheme should be expanded to take in some of the workers it had excluded, including casuals, local government employees and people in the arts industry.

On Thursday, Treasury officials provided evidence to a Senate inquiry into the government’s coronavirus response, saying $8.1 billion had been paid out through the JobKeeper program.

The $1500 fortnightly payments began flowing to employers earlier in May. They are legislated until the end of September.

The program is up for review in June.

Treasury said its overall view of the labour market was unaffected by the reporting error. It still expects unemployment will rise to 10 per cent.

Shortly after the bungle was revealed, the arts union said the $60 billion underspend meant there was a compelling case to include some freelance and casual workers who had so far been excluded from the scheme.

The Media, Entertainment and Arts Alliance said the federal government should revise eligibility criteria for JobKeeper to include the non-permanent workers who made up the bulk of the arts and entertainment workforce.

“[Arts Minister Paul] Fletcher must urgently make the case to the Treasurer to redefine eligibility for JobKeeper so some of the unspent $60 billion goes to workers in the arts and entertainment industries,” chief executive Paul Murphy said.

“Our members are telling us they are struggling to make ends meet with no prospect of going back to work for what could still be several months.”