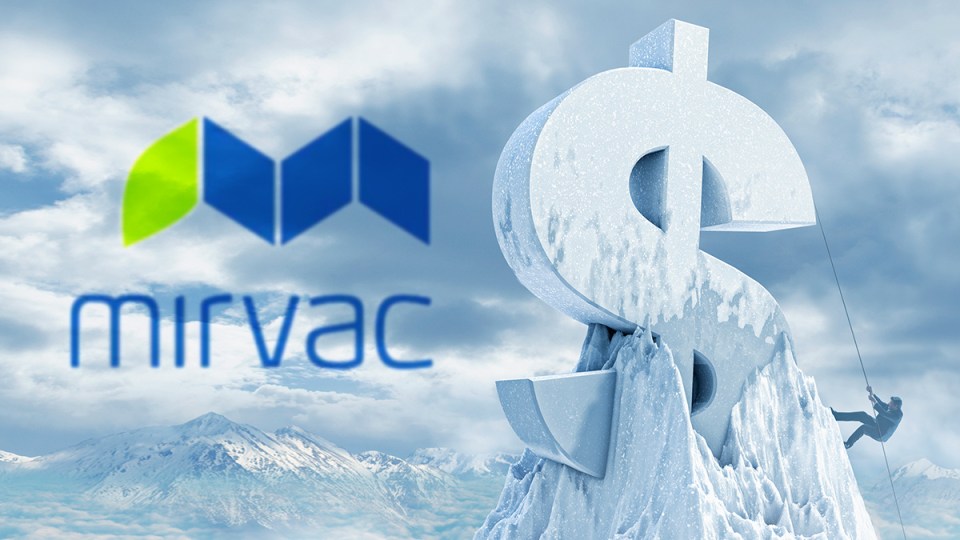 Big corporations are siphoning off Jobkeeper payments to artificial structures that shave their profits to make them eligible.

Mirvac, an $8 billion property development company, has been able to access JobKeeper using special purpose vehicles, or subsidiaries, to claim it for their staff, the Senate Select Committee on COVID-19 heard on Thursday.

Mirvac, a highly profitable company, had used subsidiaries with worse performances than the company itself to ensure staff were eligible for the $1500-a-fortnight payment the government makes to employers, which are then passed onto workers.

The scheme can be used to pay both workers who have been stood down and those still employed by eligible employers. As a result, it can significantly reduce wage bills.

To be eligible for JobKeeper companies must have experienced a 30 per cent decline in revenues in recent months caused by the virus crisis.

For companies with turnover above $1 billion, it is a 50 per cent decline.

On Friday afternoon it was revealed that 1000 businesses had made “significant errors” in Jobkeeper applications, pushing the estimated cost of the scheme down to $70 billion from $130 billion.

In the Senate, Greens Senator Peter Whish-Wilson asked Treasury Secretary Steven Kennedy how the ATO was monitoring the scheme and whether it was comfortable with the use of subsidiaries by big groups wanting to become eligible.

“As I understand it, [ASX-listed] Mirvac hasn’t made any announcements to the stock exchange about their revenues being down 50 per cent or so,” Mr Whish-Wilson said.

“With millions of Australians on JobSeeker … and casual workers and foreign workers and higher education workers [excluded from JobKeeper], that when we see large big businesses claiming it for their employees, that this could undermine trust and confidence in the system?”

She replied: “I’m aware in broad terms of the question that you’re asking, Senator Whish-Wilson. I mean, special purpose vehicles are used by quite a lot of different companies as a way of organising themselves.”

“This suggests to me that it’s possibly not fraudulent – they may even be eligible, technically speaking, but many people will see this as rorting by big businesses that are still doing quite well, certainly in terms of what they are reporting to their shareholders on the stock market,” Senator Whish-Wilson said.

There have been warnings of JobKeeper rorts before. Tax Institute senior tax Counsel Bob Deutsch told the Australian Financial Review the scheme was open to exploitation.

“One of the areas where there is likely to be manipulation is turnover,” he said. “You only have to satisfy it once and henceforth you are in until September or they rewrite the rules.”

Director of the Centre for Future Work Jim Stanford told The New Daily large companies can use subsidiaries to rort JobKeeper just as they do every year to reduce income tax.

While JobKeeper might be vulnerable to rorts, it provides people and governments with a valuable circuit-breaker on unemployment.

The unemployment rate is said to be 6.2 per cent but the true rate is closer to 20 per cent, Dr Stanford said.

Although it is performing a highly valuable task, the wage subsidy has some serious design flaws.

“It’s not comprehensive with major groups left out. It doesn’t cover over a million casual workers and over one million foreign visa holders,” Dr Stanford said.

“The program pays out a flat $1500 per fortnight whereas in most countries it is based on a proportion of wage levels – as a result, some people are getting more than they earned on the job.

“Employers can also demand employees work more hours than they were [prior to the crisis] so these employers are weaponising it.

“The problem is that the profit motive has met a social welfare program with good intentions.”