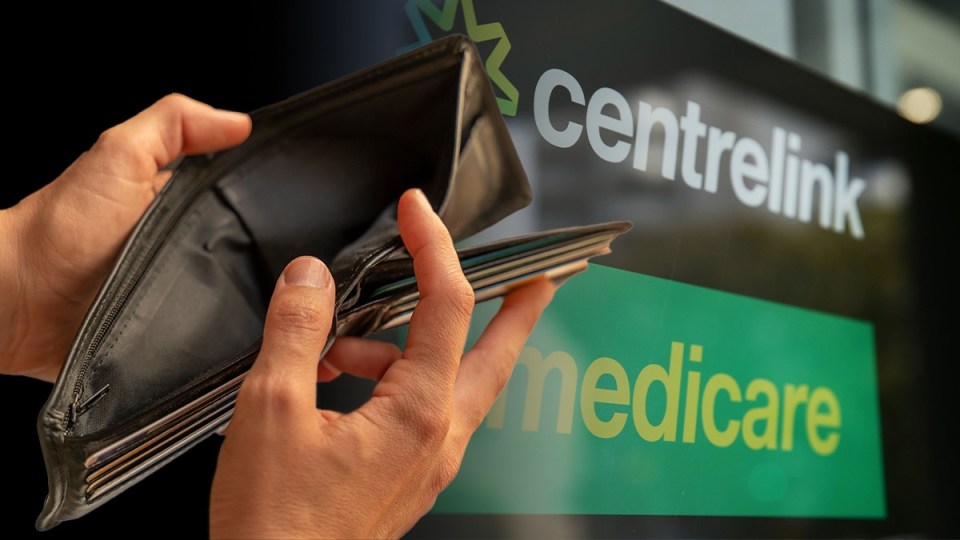 Job seekers are worried about changes to the controversial Jobactive program. Photo: TND

Job seekers fear they could soon lose access to their income support payments amid a major overhaul of a key Centrelink program affecting hundreds of thousands of people.

A new service called WorkForce Australia will replace the controversial Jobactive program from July 4, and bring with it a new system of ‘mutual obligations’ – activities that job seekers must complete every month to access their payments.

Jobactive already requires job seekers to earn 100 points a month by doing activities such as internships, work for the dole, and approved study, but the points system will be updated under Workforce Australia.

Although Jobactive only has six categories under which job seekers can gain points, Workforce Australia will have 32.

Employment service providers and the Digital Services Contact Centre can also increase the values of certain tasks or activities to reflect the individual circumstances of job seekers and the tasks they are doing.

Welfare advocates said the planned introduction of the new service had been poorly communicated, with job seekers now worried their lack of understanding could lead to their payments being suspended.

But the government – which says the new program gives participants greater choice and flexibility – has confirmed that participants who fail to meet their points targets during their first month on the program will not lose access to their payments.

And one economist added that the changes would “soften” an otherwise “punitive system”.

Australian Council of Social Service senior policy adviser Simone Casey said welfare recipients are confused about the upcoming changes and fear they could lose access to their payments as a result.

She told The New Daily past studies have shown work-for-the-dole programs don’t help people into jobs, and the “degrading and humiliating” process makes them feel like they’re being punished.

Under the country’s mutual obligation rules, people who are unemployed or not earning a living wage must complete activities, such as training and applying for a certain number of jobs, to receive welfare benefits.

The ABC reports about 169,000 “job-ready” participants will be moved to WorkForce Australia’s online portal, while more than 590,000 others will be referred to new face-to-face employment service providers.

“They’re giving more flexibility around what sort of job search activities the unemployed, or people looking for work, could do, rather than just applying for jobs,” he said.

But many welfare recipients have voiced concerns on social media about the new points system, and whether potential changes to their employment service providers could result in lost payments.

But she said in-person employment services also have a history of “bullying” job seekers, who therefore must choose between two equally undesirable options.

Ms O’Connell said job seekers will be required to fill out an online form to determine which group they are placed in, and many “desperate” to escape face-to-face services will try to deliberately answer questions in a way they think will put them into the online services category.

“I think that just demonstrates how brutal the system is, that people are so desperate to avoid having to deal with these job agencies,” she said.

Ms O’Connell said there is an imbalanced power dynamic between employment service providers and job seekers that the new changes won’t solve.

In one case she encountered, a welfare recipient who had been unable to make her appointment with a job agency worker due to a shift at her casual job, received a text message from the caseworker reading, “I own you”.

“These job agencies have full power to cut people’s payments and private organisations should not have the power to do that,” Ms O’Connell said.

“One of our concerns about the new system is it doesn’t do away with that power relationship at all.”

Mutual obligations are being overhauled. Job seekers are confused and fearful