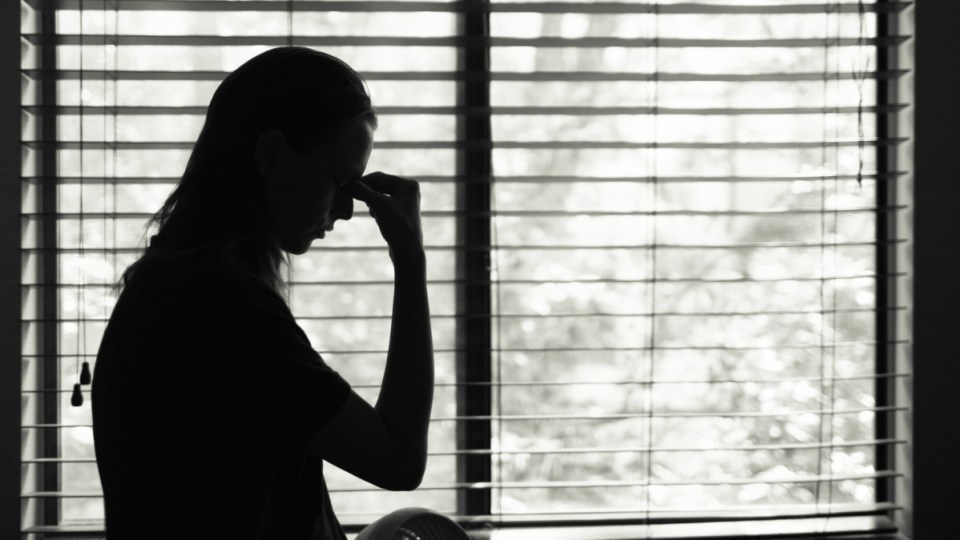 The government has already agreed to pay a huge settlement over Centrelink's Robodebt program. Photo: Getty

Labor has promised to launch a royal commission into the Robodebt scheme if it wins government to find out who was responsible for implementing the discredited program.

The automated matching of tax and Centrelink data to raise debts against welfare recipients, for money the coalition government claimed to have overpaid, was ruled unlawful in 2019.

A $1.2 billion settlement between Robodebt victims and the federal government was reached in 2020.

But the Morrison government has never detailed who was accountable for the four-year scheme, and which ministers knew about its problems.

Scott Morrison was social services minister when the scheme was conceived, but has denied personal responsibility for the disaster.

Labor has long called for a royal commission into Robodebt, which Opposition Leader Anthony Albanese described as “a human tragedy, wrought by this government”.

“Against all evidence, and all the outcry, the government insisted on using algorithms instead of people to pursue debt recovery against Australians who in many cases had no debt to pay,” he said on Saturday.

“It caused untold misery. Only an Albanese Labor government will find out the truth.”

The royal commission would be tasked with establishing who was responsible for the scheme, what advice was used in its implementation, and complaints handling processes.

It would also look at the cost to taxpayers of the Robodebt debacle, and the harm caused by those targeted.

Prime Minister Scott Morrison hit back at the proposal, saying the issues had already been addressed.

“Almost $750 million in reimbursements have been made by the government and the changes to the scheme have been put in place. The problem has been addressed.”

Any inquiry would need to start with the process of income assessment, averaging of incomes, which was introduced by the Labor Party, Mr Morrison said.

“I find it quite hypocritical that a scheme that the Labor Party actually introduced for income averaging in assessing people’s welfare entitlements, that they now seek to criticise the government for,” he said.

“The Labor Party do this all the time. They just come out and make these assertions.”

But Labor’s government services spokesman Bill Shorten said Australians still did not know “how this reckless scheme was unleashed”.

“We do not know if public servants were inappropriately heavied and politicised. And without knowing the true origins we do not know what safeguards could be put in place to prevent a repeat.”

Labor will also launch a user audit of the myGov government services digital portal to assess its reliability and functionality.

Mr Albanese is set to unveil the proposals in Perth, where he has also announced a Labor government would partner with the state government to deliver a local electric bus manufacturing facility and more than 130 new, locally manufactured electric buses.

Labor will officially launch its campaign in Perth on Sunday.

The opposition is looking to pick up three seats – Pearce, Swan and Hasluck – by riding off the popularity of Premier Mark McGowan and his landslide state election victory.

Labor vows to institute a royal commission into Robodebt scandal