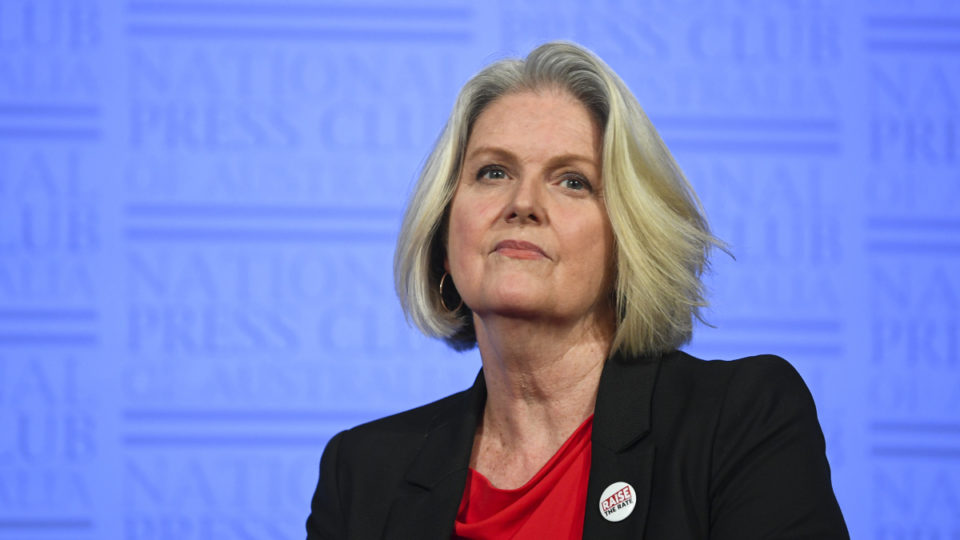 More than 500,000 Australian workers will be $300 worse off if they are forced to self-isolate after the Morrison government slashed a crucial support payment.

Economists and anti-poverty advocates said the cut to Australia’s social safety net would encourage more casual workers to go to work while sick – putting many under undue stress and exposing the broader community to a higher risk of catching COVID-19.

The changes mean workers who lose up to 19 hours of work due to COVID-19 will now only be eligible for a Pandemic Leave Disaster Payment (PLDP) of $450 – down from $750.

Government ministers said the change would ensure the support is “targeted” at those who need it most.

But community groups called it a “dangerous” and unnecessary move that would take away money from families just as record numbers of Australians are too sick to work or too afraid to go to the shops.

Australian Council of Social Service CEO Cassandra Goldie described the move as “desperate penny pinching” that would push some workers to the brink.

Australia reported 72,860 COVID-19 cases on Tuesday, making the current outbreak among the worst in the world on a per-capita basis.

“This is a damaging and terrible decision by the federal government,” Ms Goldie told The New Daily

Kristin O’Connell, spokesperson for the Antipoverty Centre, said reams of red tape meant the Pandemic Leave Disaster Payment had always been difficult to access for many low-income Australians.

But the latest changes added insult to injury.

“The government has consistently tightened the screws on poor people since they started pulling back the COVID supplement,” Ms O’Connell said.

“Every payment since then has been harder to access and provided less support to people on the lowest income who are most desperate.”

The PLDP program was originally created in 2021 to help states stop large numbers of sick people heading to work when infected with COVID-19.

It has since developed into a national scheme funded jointly by federal and state governments, with more than 413,000 claims having been made to date.

National cabinet decided last week to allow close contacts in essential industries to return to work if they tested negative.

“The isolation exemptions and the pandemic leave payment [cuts] work in tandem to seriously impact the health and incomes of casuals,” Ms Pennington told The New Daily.

“We’ve got a casual workforce without job and income protection being forced to work now while sick.”

Ms Pennington estimates 520,000 workers will be $300 worse off if they are required to isolate under the latest cuts, while a further 500,000 remain ineligible for PLDPs because they also receive JobSeeker.

Ms Pennington said women will be hit hardest, because they are more likely to work part-time in industries such as retail that carry a higher risk of infection.

She said the economy would also suffer more broadly, because more people will decide to stay at home to protect their ability to earn an income during the pandemic.

“This is the self-lockdown stage [of the pandemic] where people keep themselves at home to avoid getting ill,” Ms Pennington said.

“There’s a link between working and consumption, and that is protecting your capacity to earn an income.”

Consumer confidence has already plunged as surging Omicron infections continue to spook Australians, with the latest measure from Roy Morgan and ANZ showing confidence fell 7.6 per cent over the past week.

It was the weakest January consumer confidence reading since 1992 and the biggest weekly fall since March 2020, when the pandemic began.

“We have many lessons in economic policy coming from the pandemic. One of the major ones that is empirically borne out internationally is that the introduction of various COVID income supports has positive effects on the economy, supporting higher spending, better health outcomes and increased employment,” Ms Pennington said.

Faced with long lines at testing clinics and exorbitant prices for rapid antigen tests, sick workers are also missing out on payments because they are struggling to prove their COVID-positive status.

To access the payments, workers must provide evidence of a positive COVID-19 test result.

“They can’t even afford to get a test that will allow them to access this payment,” Ms O’Connell said.

“At the moment it’s getting more and more expensive just to try and survive – we’ve seen rents go up, we’ve seen all of these supply shortages, which mean your groceries cost more.

“At a time when it’s becoming more expensive to live, people are getting even less support.”