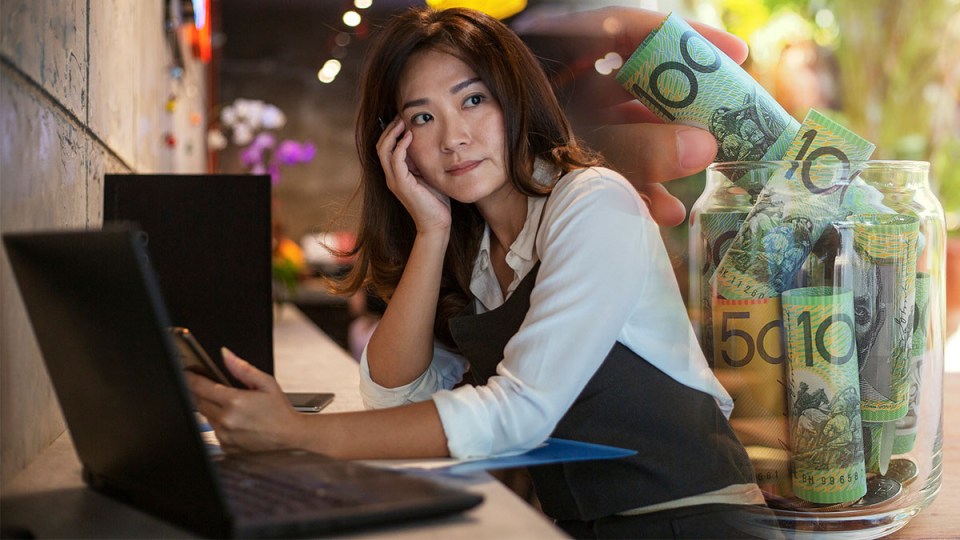 Some Liberal MP's think the super guarantee should not be increased to 12 per cent. Photo: TND

Scott Morrison has moved to scotch doubts about the Coalition’s commitment to boost the superannuation guarantee (SG) to 12 per cent by July 2025.

On Friday the PM responded to a journalist’s question about whether a re-elected Coalition would keep to the legislated increase schedule.

“Well we haven’t made any changes to that legislation and we stand by the legislation as it’s set out,” Mr Morrison said.

The PM’s move comes despite ongoing and loud resistance to the SG increase within the parliamentary Liberal Party.

While the move was delayed, legislation facilitating it stayed in place, but its completion was pushed back to 2025, as shown above.

Despite the legislation being left in place, the issue has been highly divisive in Coalition ranks, with a number of Liberal Party MP’s lobbying to delay, change or scrap it.

Tim Wilson, whose Melbourne seat is under pressure from teal independent Zoe Daniel, has called for members to have the right to use their super to buy a first home.

“Most Australians don’t think it should be a choice between home ownership and super, but the reality is every dollar locked in super can’t be used to buy a home,” he told Nine newspapers in 2020.

Mr Wilson also described superannuation as “social engineering” which created a “perverse situation” where super funds are competing with their own members to buy houses.

One plan would have seen the money diverted to funding later-life healthcare and aged care.

That, they said, would be a means to pay for the Aged Care Royal Commission’s recommendations to improve the system without the introduction of a new income tax levy.

Liberal Party dissenters also called for the last 2 per cent of the scheduled SG rises to be optional, with those choosing not to direct it into super being able to get a pay raise instead.

A review of the scheduled SG rise conducted by the Mr Morrison and Treasurer Josh Frydenberg in early 2021 decided to allow them to go ahead.

But the dissenters in the party have not given up the fight, with some campaigning to stop funds being able to use members’ monies to pay penalties resulting from trustee action.

“The law is being undermined by lawless trade unions and members are paying for the trustees’ mistakes,” Liberal senator Andrew Bragg, a member of the committee on corporations and financial services, told The Australian Financial Review.

Ian Fryer, director with super consultancy Chant West, said the move to 12 per cent was welcome and would boost the super system as well as the balances of individuals.

“Moving from 9 per cent to 12 per cent puts an extra third again in the system,” he said.

“It means over time that age pension costs will go down because people will have more in super because we’ve got an ageing population. It’s going to help a lot of people.”

However Brendan Coates economic policy program director with the Grattan Institute disagreed, saying the increase in the SG was not needed.

“It will have the effect of slowing wages growth even more, and currently wages are not keeping up with prices,” he said.

“Long term, it will erode the federal budget position because super tax concessions cost more than the age pension costs they save.”

AIST CEO Eva Scheerlinck said, “we welcome the reconfirmation and assume the commitment includes sticking to the legislated timetable of increases with SG reaching 12 per cent  in 2025”.

“However, much more remains to be done for whoever is elected to government after the federal election to improve the fairness, equity, adequacy and transparency of the super system, particularly for women, the lower paid and vulnerable people.”