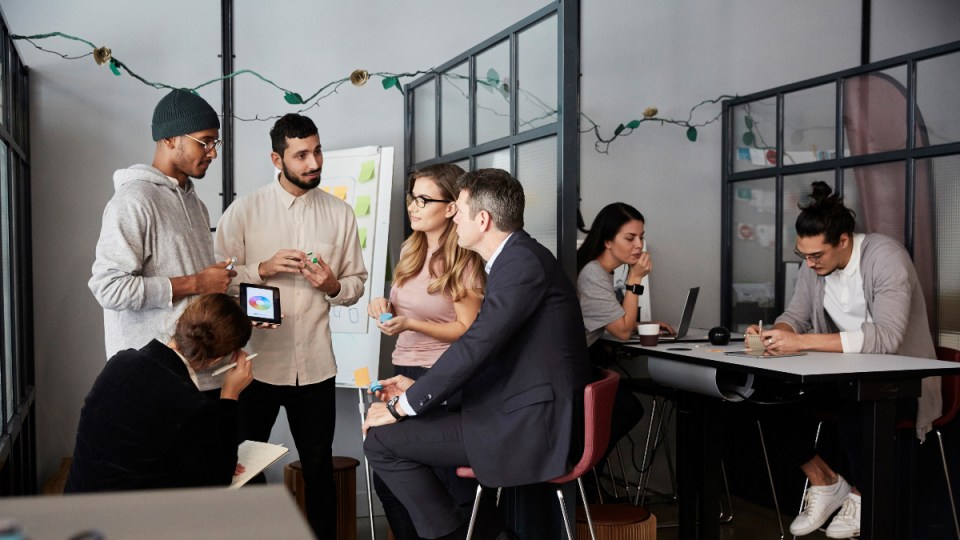 The fund, which has $213 billion invested to fund the retirement of 2.5 million Australians, plans to double its private equity holdings over the next five years, according to external private equity chief Terry Charalambous.

“AustralianSuper is looking to increase our private equity exposure to almost double from around 4 per cent to around 6 to 8 per cent of assets over the next five years,” Mr Charalambous said.

The move comes after Australian superannuation funds boosted their holdings in private capital by $2.1 billion (9 per cent) in the six months to June 30.

It marks a significant departure from business as usual.

Super funds are typically not big players in the private equity space, with data from the Australian Investment Council showing they have an average of 3.5 per cent of overall funds invested in the asset class.

But AustralianSuper is one of the big hitters in the sector, and its pledge could see its private equity holdings go from $8.5 billion to $17 billion in just five years.

The move to boost alternative assets like private equity and loans to companies is driven by the simple and stark reality that negligible interest rates have made bonds, a traditional stalwart of super fund portfolios, unattractive.

“Given the very low fixed-interest yields, there’s a search for yield and so naturally funds head to private market assets, such as infrastructure, property and private debt,” Mr Charalambous told The New Daily.

As the above table shows, private equity significantly outperforms the ASX 300 index of major shares and bonds.

For example, the Australian Private Equity and Venture Capital Index returned 10.35 per cent annually over five years while shares returned 8.5 per cent and bonds 4.7 per cent.

Bonds are unlikely to perform as well as that in coming years, because interest rates have hit rock bottom.

This is because when interest rates fall, the capital value of bonds rises.

And when interest rates rise – which is the only direction they can go from here – the capital value of bonds falls.

The shift to private equity

As a result, the super funds want more action.

“They’re gaining exposure to a part of the market [PE] where there is significant value creation occurring on a day-to-day basis,” said Yasser El-Ansary, CEO of the Investment Council of Australia.

“In Europe it’s not uncommon to see pension funds with an exposure north of 10 per cent, while in Australia we’ve had a small number of large super funds with between 2 and 4 per cent,” Mr El-Ansary said.

As the above chart shows, while AustralianSuper is a local leader in PE, even if it doubles its holdings it will still have a lower PE allocation than the European average.

That is largely because, unlike super funds, the Future Fund does not face liabilities of retirees withdrawing every year and has not yet been called on to pay out its returns so it can take a longer-term position.

It has a stake in Inspire Brands, a global restaurant business that includes high-profile brands Dunkin’ Donuts and Arby’s.

It also has stakes in German engineering group Thyssenkrupp’s elevator business, and a third in Perth-based graphic design platform Canva.

Rest is also on board

“Rest’s alternative investments (such as absolute return, private equity and agriculture) have been and – continue to be – an important part of our portfolio,” a Rest spokesperson said.

“Collectively, they make up around 5 per cent of our assets under management.

“We also have around $7 billion in Australian property and infrastructure assets. These assets tend to behave differently from more typical listed assets like shares and bonds, and can therefore provide critical diversification and a cushion against extreme volatility.”

AustralianSuper is looking to ramp up PE both locally and internationally and will look to form partnerships for some of those investments.

“The fund is looking to do that through co-investments and co-sponsorships, where we can get in on a deal at the early stages, as well as taking underlying fund exposure,” Mr Charalambous said.

The super funds are well placed to participate in the PE market because they have significant amounts of patient capital that can be kept in place over many years as investments develop into commercial operations, which can then be sold.

“Generally speaking, locking that money away for a number of years on the basis that it’s going to generate an outperformance [compared to other assets] is what super funds need,” Mr El-Ansary said.