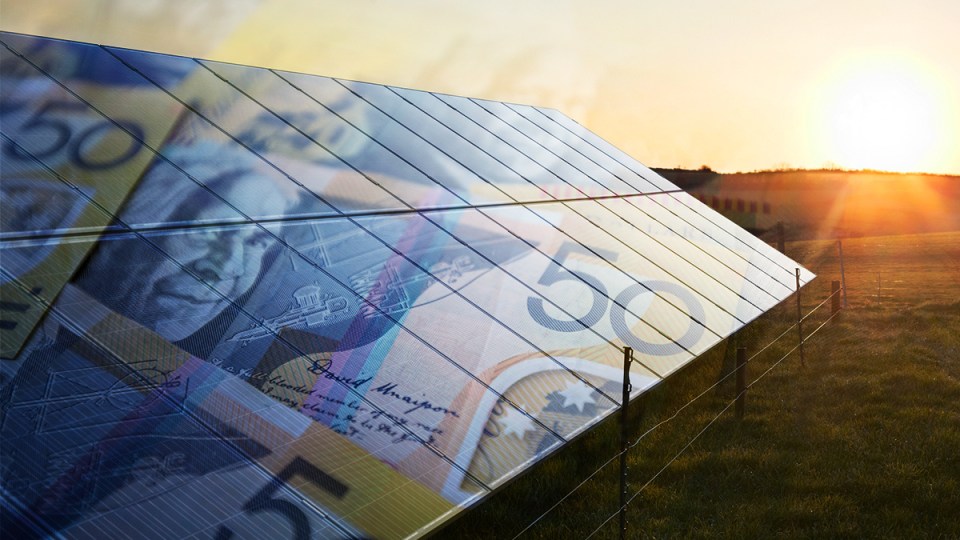 Australian superannuation funds boosted their holdings in private capital by $2.1 billion (9 per cent) in the six months to June 30 despite the pandemic and early withdrawals, new research shows.

And economists say it tells us the retirement savings of Australian workers are helping to drive innovation across the economy.

Featured in the Preqin and Australian Investment Council (AIC) Year Book, the research showed that overall private capital raised in Australia totalled $8.4 billion over the six months to June, pushing total assets under management in that class to $77 billion.

That was the second highest figure held in the past 10 years and only a fraction below the all-time record in 2018.

The growth in private capital holdings tells us super funds had ample capital during the pandemic despite fears that early withdrawals would force them to dump long-term assets.

“There was no widespread evidence of institutional pension funds scrambling to find liquidity,” the report observed.

“In the private market ecosystem, Australian super funds make up about 47 per cent of the total of investments,” he said.

But in recent years, big international investors have increasingly moved into the Australian market and in the process pushed down the relative share of local super funds to about 25 per cent of new capital raisings, Mr El-Ansary said.

As a result, super funds’ share of the $8.4 billion raised in the six months to June was $2.1 billion.

Nonetheless, of the $77 billion in total funds under management in private capital, super funds, or the retirement savings of Australians, now account for $34.65 billion.

Venture capital is money raised to fund startup companies while private equity covers investments in private companies or offshoots of public companies that are taken private.

The asset class is known as ‘private’ to differentiate it from the investments in similar assets made by public companies listed on the stock market.

“Private capital is important in building the economy by making long-term investments in emerging technologies that both deliver strong returns for fund members and grow the economy in ways that create the jobs and industries of the future,” said Stephen Anthony, chief economist at Macroeconomics and former chief economist at Industry Super Australia.

The growth in the sector is driving innovation across the economy.

“This [report] is strong evidence that Australia’s private capital industry is consolidating its position as a driver of Australia’s innovation economy, through investment into businesses which are at the leading edge of technology and new economic and jobs growth,” said Mr El-Ansary.

“One of the biggest themes coming out of the pandemic has been the push towards greater digitisation and investment in technology, and the depth of capital available to be deployed into businesses to accelerate that transition is growing every day.”

Demand for private capital investments from super funds for larger deal sizes is growing and as a result funds are seeking to co-invest with other big financiers to allow for this.

Back in 2018, 65 per cent of Australian super funds wanted to co-invest in private equity and 46 per cent in real estate, the research found.

But by 2020 that had changed to 66 per cent and 74 per cent respectively. And there were also more interest in co-investing in infrastructure and private debt.

AIC found there were 59 Australian superannuation funds of a suitable size to make significant co-investments. But it went on to say that “mergers with or acquisitions of the 47 funds with $100 million and $1 billion of AUM could swell the ranks of funds that are large enough to make meaningful co-investments”.

The Australian private capital space is dominated by not-for-profit super funds which generally have larger relative exposures than their foreign counterparts. Industry and public sector funds have an average of 4.3 per cent of portfolios in private equity, equal to the global average.

However, their holdings in infrastructure and real estate are significantly larger, as the above table shows.

The super funds dominating private capital are also not-for-profits, which account for eight of the top 11 in that space. The two retail funds in the list are CBA’s Colonial and BT’s Retirement Wrap, which run platforms that individual members are able to join by choice.

“Private equity and venture capital registered four years of consecutive growth for the first time in the past decade, with $37 billion in combined assets under management,” Mr El-Ansary said.

“Venture capital in particular witnessed a substantial boost in asset flows with a record $1.3 billion in fresh capital raised last year – a sum almost double the total secured in 2019 of $735 million.”

Chant West director Ian Fryer added: “Private debt, or lending to companies, is an area that is growing strongly, as the funds find they can make better returns by taking on some risk.

“If they just hold cash or bonds the returns are negligible due to low interest rates.”