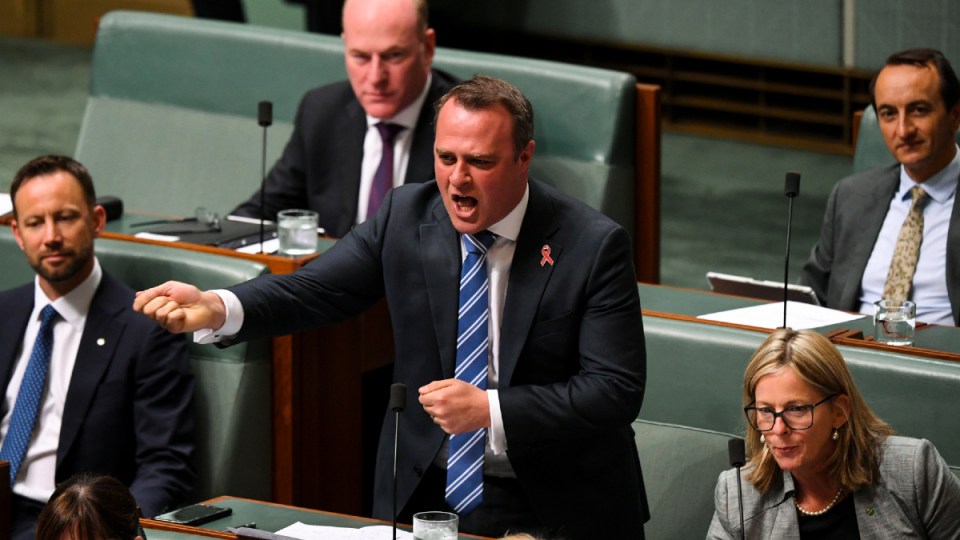 Liberal MP Tim Wilson has accused Industry Super Australia of bullying and intimidating the Morrison government, through the launch of an advertising campaign rallying the government to “stop messing with super”.

During a hearing of the House Economics Committee on Monday morning, Mr Wilson said the clear intent of ISA’s latest advertising campaign was to intimidate politicians into shaping legislation in favour of superannuation funds.

“When you have entities that are established for the purpose of return to members of their own money, and potentially up to $10 million is being spent to try and intimidate politicians into doing their job as elected by the people of Australia, with a clear bullying and intimidatory tone, how is that justified?” Mr Wilson asked representatives from financial regulator APRA.

According to the ATO, the test requires that super funds are only maintained “for the sole purpose of providing retirement benefits to your members”.

But APRA chair Wayne Byres told the committee “there’s no black and white rule on advertising”.

“You have to look at each case on its merits,” he said, when asked about the advertising campaign that was launched at the beginning of the AFL season.

“We became aware of that case last week – and we are looking at it.”

Mr Byres added the campaign was run by an industry association over which it has no regulatory oversight, rather than individual superannuation funds.

He said this meant that, when APRA assesses such matters, it has to make judgments on whether individual funds can justify their participation in the association based on the value they extract from it.

“The work that we’re doing at the moment is engaging with the superannuation trustees that are linked to that campaign to understand the decision-making process and analysis done by the trustees [in relation to it],” Ms Rowell said.

“We do not yet have all of that information so we have not yet formed a view.”

Senator Bragg has described ISA’s campaigns as “vanity advertising” that make political statements instead of promoting a certain product or fund.

But ISA argues such campaigns are a cost-effective way for funds to attract and retain members while also explaining to them how government policy could affect their retirement savings.

High Court Justice Kenneth Hayne somewhat backed this argument during the banking royal commission, arguing that ISA’s controversial Fox and the henhouse campaign did not contravene the sole purpose test as it was aimed at fighting legislation that could harm members’ interests.

“This is yet another effort from a backbench MP to use parliamentary committees to silence those who are trying to protect members from the government’s plan to cut super and force them to sell their home to fund retirement,” Mr Dean said.

“If these backbench MPs get their way and the government cuts super, the average couple would lose out on about $170,000 extra at retirement.

“We have an obligation to act in our members’ best financial interests and warn them about these changes.”

It comes after Mr Dean wrote a letter to Treasurer Josh Frydenberg warning him that Mr Wilson was using his position as chair of the House Economics Committee to advance “his ongoing political campaigns”.