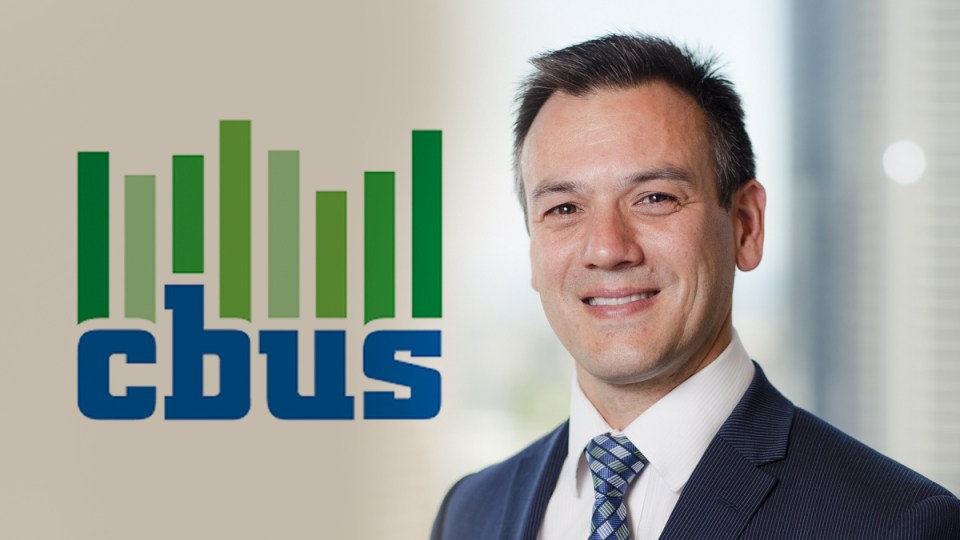 Superannuation giant Cbus is eyeing up investment opportunities in affordable housing and the NDIS as part of a broader strategy to create 100,000 jobs.

The $56 billion fund representing the construction industry has so far paid out more than $380 million in cash to roughly 45,000 members under the Coalition’s early super access scheme.

Amid warnings the nation is headed for an economic shock comparable to the Great Depression, Mr Fok said Cbus had a three-stage strategy to build savings for members and create 100,000 jobs.

In the near term, the fund is taking advantage of recent sharemarket falls and building equity in “high-quality companies in good industries, who are good corporate citizens”.

Mr Fok said Cbus has set aside an initial $200 million for this purpose, with plans to invest an additional $300 million.

“Clearly the most immediate opportunity we’ve been participating in … is the equity issuance on the ASX, where companies are looking to recapitalise,” Mr Fok said.

In addition to buying shares, the fund is lending to domestic companies across several industries including infrastructure and commercial property, and revisiting lending opportunities it had previously knocked back.

Mr Fok said the fund was taking a second look at prospective corporate borrowers to determine whether it could negotiate more investor-friendly terms given “a lot of the players have pulled away [because of the coronavirus] but the projects are still sound”.

“[The second stage] – again, in terms of how quickly you can look at and identify opportunities to get money on the ground – is looking at some of the platforms and relationships we already have.”

Mr Fok flagged the possibility of ramping up investment in renewables through Bright Energy Investments – a joint Western Australia-based partnership with global infrastructure fund DIF and WA-based energy retailer Synergy – and pointed to the fund’s property development arm Cbus Property as a steady pipeline of jobs and projects, “subject to finding quality tenants and so forth”.

Cbus chairman Steve Bracks told News Corp last week that the fund’s investments in construction and major public works, such as the maintenance of ports and airports, would fund the creation of roughly 100,000 jobs in coming years.

The fund also plans to provide more low-cost loans to community housing providers via the National Housing and Finance Investment Corporation (NHFIC), alongside greater financing of sustainable building projects in partnership with the CEFC, and potential involvement in the National Disability Insurance Scheme (NDIS).

Last November, Cbus invested $30 million into a NHFIC bond issuance that raised $135 million of credit to be on-lent to community housing projects at just 2.07 per cent.

“Certainly, in the affordable housing space, that is going to be needed even more going forward,” Mr Fok said.

“The [NDIS strategy] is an extension of some of the thinking around affordable housing – there’s clearly a need to finance and provide facilities under this program.

“And there has been money committed to it and set aside … so we might be able to participate in the debt area, or think a bit more creatively [about how to use our capital] to help accelerate the scheme.”

Over the longer term, or ‘third stage’, Mr Fok said Cbus would like to co-operate with state governments on greenfield infrastructure projects.

“I do recognise that states will be a bit constrained on the choices they need to make on those things,” he said.

But we know there are ideas that have already been put forward – for instance, the airport train idea from Spencer Street and Melbourne Airport.”

Asked whether the fund would divest from the 23 coal mining companies in which it holds shares, Mr Fok said these investments comprised a very small share of the fund’s exposure.

Cbus, he said, would seek to meet its sustainability targets by influencing these companies to become more sustainable, and ramping up the fund’s investment in sustainable, low-carbon companies.