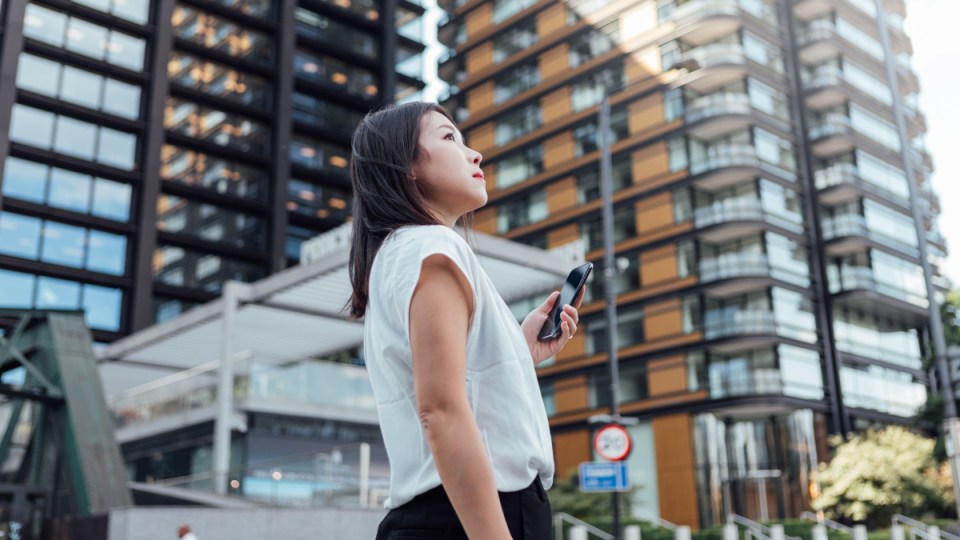 Women are running a losing race to get into the property market, as the gender pay gap continues to hold them back. Photo: Getty

Australia’s pandemic housing boom may have widened the wealth gap between men and women, new research has shown.

This is because property ownership is more common among men than among women so when prices rise the wealth gap between the two typically widens.

In a report released on Tuesday to coincide with International Women’s Day, analytics firm CoreLogic found that 26.6 per cent of residential property in Australia is owned by women and 29.9 per cent is owned by men. The rest is owned by couples.

As a result, CoreLogic’s general manager of financial services and insurance solutions Milena Malev said the increase in property prices over the past year may have worsened the gender wealth gap.

“Given there’s a high level of equity held in real estate, if you don’t own property, that’s a big source of household wealth and security you don’t have access to,” she said.

“Property price growth has also vastly outpaced income growth over this time, with the gender pay gap widening in parallel, too.”

Curtin University property lecturer J-Han Ho said if you bought real estate in Australia 20 years ago, there’s “almost no way” that you would lose money.

The average Australian home is now worth about $130,000 more than it was worth a year ago, meaning home owners could have made more money from selling their home than from earning the average annual income of about $96,000.

This means people unable to break into the property market are missing out on a potentially huge boost to their wealth.

Dr Ho said someone’s ability to become a home owner depends on their ability to save a deposit and to earn sufficient income to meet their loan repayments.

But CoreLogic found that the current gender pay gap, which the Australian Bureau of Statistics calculates at 13.8 per cent, means a man can save a 20 per cent deposit for a median-priced property about a year faster than a woman.

“That means men are not only accumulating greater wealth from a higher proportion of existing property ownership, but they’re also able to get into the market sooner than women and start that wealth accumulation in a growth market,” Ms Malev said.

Hope for the future

As the country pushes for gender equality, Dr Ho says he is seeing a new norm emerging of young women buying properties.

“There are a lot more females going into university. They’re coming out with higher incomes, and they’re also getting good jobs because a lot of companies are pushing for more women in the workplace,” Dr Ho said.

“So that equality push is also helping women get to where they need to be.”

CoreLogic Australia head of research Eliza Owen also said women are narrowing the property gender gap, with the rate of property purchases by women slowly rising over the past few years.

“This positive trend may start to reflect greater gender parity in home ownership over time.”

Melania Trump: Bombshell revelations about what she did during US Capitol riot
Retailer pauses facial recognition tech trial after privacy complaint
Donald Trump grabbed at steering wheel in bid to get to Capitol riot
Two charged over US migrant truck deaths
Governor-General admits ‘mistake’ over Insta ad endorsement
Nick Kyrgios spits at ‘disrespectful’ fan at Wimbledon
Six tips you need to know about getting an insurance payout on your property
Today's Stories