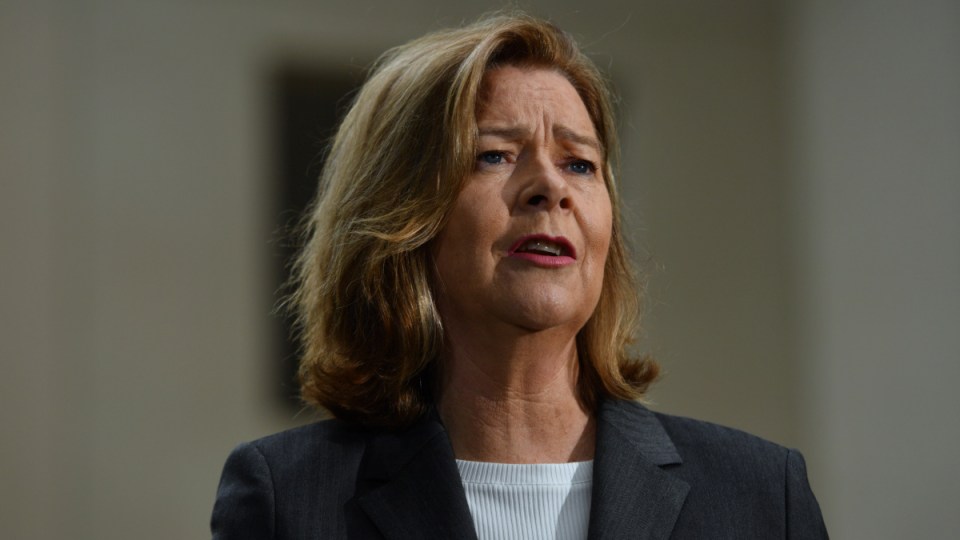 The government is facing calls to take action and close the gender pay gap, as a new report finds Australian women are earning nearly $500 less than men every week.

The Australian Council of Trade Unions’ report has urged the Morrison government to enshrine equal wages into law, pay super on parental leave, and make child care effectively free for most families.

In response, a government spokesperson said the gender pay gap fell to 13.4 per cent in 2020 under its watch – the lowest level on record.

But The Australia Institute’s Centre for Future Work senior economist Alison Pennington rubbished this claim, saying the COVID-affected 2020 data distracts from its “colossal failure” on equity for female workers.

ACTU national president Michele O’Neil also criticised the comparison, telling the ABC on Tuesday morning the government had little to do with the gender pay gap falling in 2020.

“The change that’s happened recently is actually more to do with nine years of stagnant wages, and men’s wages as well being hit hard during the pandemic,” Ms O’Neil said.

She said the Morrison government has made “clear” and “deliberate decisions” to not address the pay gap, making wages worse for workers.

Australia’s ranking in the World Economic Forum’s Global Gender Gap Report has dropped from 15 to 50 since 2006, when it was referred to as one of the “leaders in closing the gender gap”.

The official national gender pay gap is 13.8 per cent, equalling $255.30 less per week for women, according to the federal Workplace Gender Equality Agency (WGEA)

But ACTU’s new report shows when factors such as overtime and bonuses are included, women suffer a gender pay gap of more than 30 per cent, or $483.30 per week, less than men.

Additionally, Ms Pennington said the government’s efforts to trumpet its successes on the pay gap will leave millions of working women angry or “in stitches laughing” as the gender pay gap cited by the government only takes into account full-time workers.

Meanwhile, WGEA data shows more than 68 per cent of all part-time employees in Australia are women.

The government offering bonuses to aged-care workers and being forced to deploy the Australian Defence Force to assist the sector in early 2022 is an admission that workers are highly underpaid, she said.

For example, the ACTU’s report shows 61 per cent of Australian women are more likely to rely on minimum rates of pay, but the government has openly opposed a major increase in the minimum wage.

What action needs to be taken

She said the pandemic has put women “increasingly under the thumb” of employers, governments, the welfare system and men’s incomes.

The ACTU’s report found women faced greater job instability during the pandemic than men due to having a bigger presence in the part-time and casual workforce, and taking on more unpaid caring work during the pandemic as schools and childcare centres shut down.

A spokesperson said the government has allocated an additional $1.7 billion in targeted childcare spending to “remove barriers from women and carers who need it most”, which will come into effect next week.

But Ms Pennington “highly doubts” the funding will be enough to make child care accessible to all women, as Australia has one of the most expensive childcare systems in the OECD.

She said there needs to be policy reform for the parental leave system, which currently discourages men from taking on caring responsibilities.

ACTU’s report also calls for several changes to close the gender pay gap, and make workplaces and society safer for women, including: