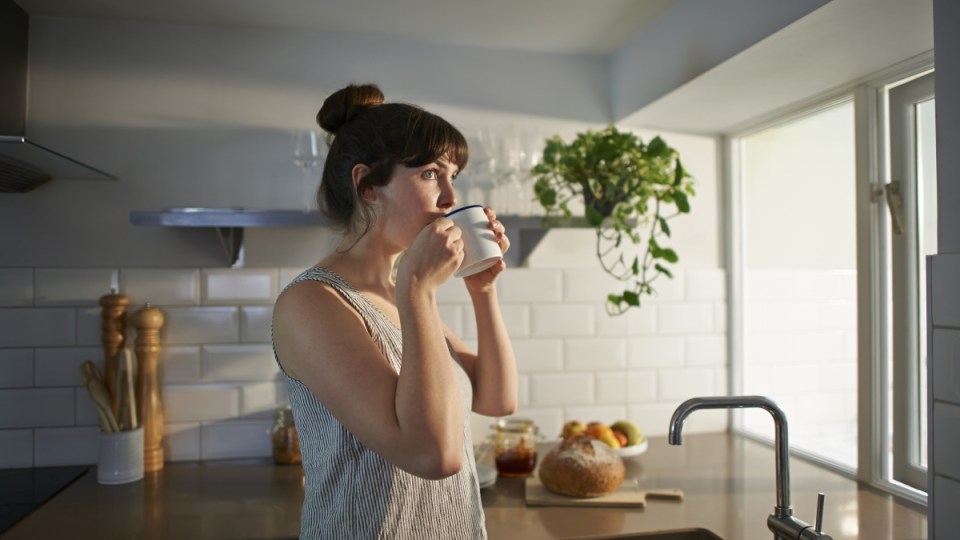 Single Australians are a growing force in the property market, according to ME Bank research. Photo: Getty

Single Australians have overcome rising house prices to break into the property market in droves during the pandemic.

Data released by ME Bank shows that singles accounted for more than a third (38 per cent) of all loan applications received by the bank in 2020, up from 35 per cent in 2019.

The bank attributes their increased influence in the property market to a combination of falling prices and weaker competition from investors when the market faced a high degree of uncertainty last year.

But the tide is now turning.

ABS lending statistics released on Friday show that first-home buyers are beginning to lose out to investors after driving the initial stages of the property market’s recovery.

The lending data shows the value of new home loans for investors rose 13.3 per cent to $9.1 billion in May – the highest level since June 2015.

At the same time, the number of loan commitments to first-home buyer owner-occupiers fell 0.8 per cent to 15,050.

That marked the fourth consecutive monthly decline in the number of Australians buying their first home.

But although the drop has coincided with the return of investors, the broader picture is still one of historically high levels of first-home buyer activity.

Despite the surge in property investment, loans to investors only accounted for 28 per cent of total home loan commitments in May – much lower than their 46 per cent share during the 2015 housing boom.

And so cashed-up investors aren’t outbidding first-home buyers and other owner-occupiers as often as they did in the past.

Communications adviser Elissa Doherty, 44, took advantage of record-low interest rates and the transition to working from home to snap up a four-bedroom house in Torquay, Victoria during the pandemic.

She had wanted to buy a home on the Surf Coast for a while and needed more room to look after her mum.

Dropping from five to three days a week in her office in Burwood East made the move more feasible, and low mortgage rates meant she could afford to buy a house with a big backyard.

“I never really thought in Victoria that I’d be able to buy a house on a single income, in an area that I wanted. I love it down here,” Ms Doherty said.

“It’s a good community, and practically it ticks a lot of boxes. If I tried to buy something like this now, I wouldn’t be able to afford it because the market’s shifted already in those five months.”

Ms Doherty bought the property in January after selling an investment unit she had purchased 12 years ago in Adelaide to get a foot on the ladder.

By the time she settled in May, she estimates the value of her new home had already increased by about $100,000.

Since January, national prices have already risen by 12.1 per cent, according to CoreLogic.

The analytics firm revealed last week that Sydney property prices increased by about $800 a day in June while the national market recorded its fastest annual growth since April 2004.