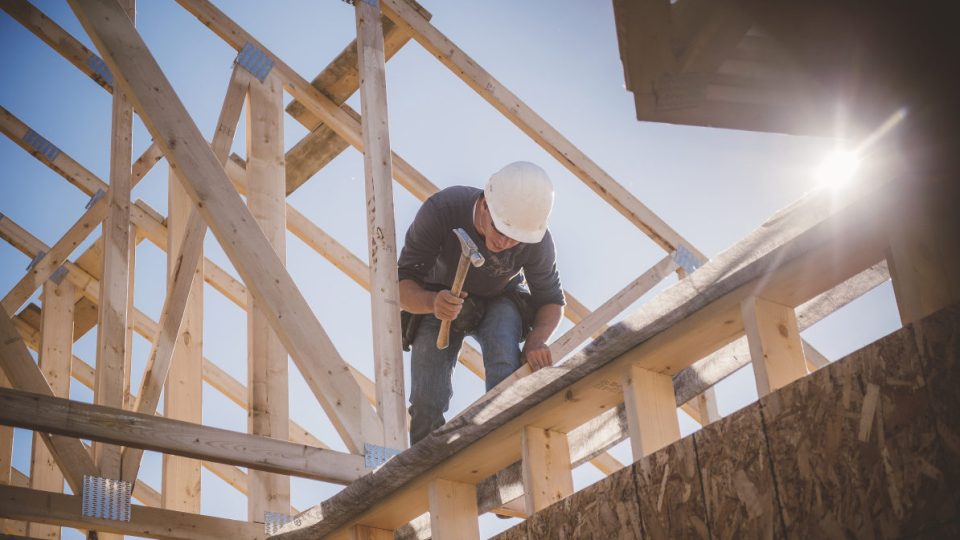 Builders are struggling to start work before the final HomeBuilder deadline. Photo: Getty

The Morrison government is under pressure from Labor to extend the final HomeBuilder deadline after new data showed the construction industry is growing at its fastest pace since before the global financial crisis.

Home builders are battling against supply chain delays and record high prices for imported goods as they scramble to start residential projects before the grant scheme’s deadline, according to the Australian Industry Group and HIA Australian Performance of Construction Index.

Released on Wednesday, the index reported the strongest monthly result since its inception in 2005, with the new orders, employment and supplier deliveries indexes all hitting record highs.

“Employment grew at the most rapid pace in the history of the series and wages rose faster than at any time since the global financial crisis,” he said.

But the run-up in wages was accompanied by record high input prices due to a combination of high demand, supply constraints, and rising freight costs for imported goods.

Builders Collective of Australia director Phil Dwyer said the price of everything “was going through the roof”.

“We’ve got a handful of big builders that are benefitting immensely from this scheme. But the smaller builders are probably being adversely affected through higher prices and through wages or subcontract prices,” Mr Dwyer told The New Daily.

“It’s a very difficult situation at the moment.”

Builders are in a rush to start residential construction projects as the current HomeBuilder rules stipulate that builders must commence work within six months of the contract date.

And because demand for the scheme has been so strong – with the federal government having already handed out 96,726 grants after estimating a total of 27,000 in June – builders say the strict time requirement is leading to supply bottlenecks and labour shortages, and eating into their margins by driving up the price of materials.

Shadow housing minister Jason Clare said the strict time requirement meant some home buyers could miss out on the grants they were promised.

“There is a real risk that some home buyers will miss out on the HomeBuilder grant because of a shortage of timber,” he posted on Twitter on Tuesday.

“There is a simple fix – change the HomeBuilder rules so you have 12 months to start construction after you sign a contract instead of six.”

The New Daily asked the Treasurer’s office whether the federal government was considering extending the six-month deadline for HomeBuilder. But it did not respond before deadline.