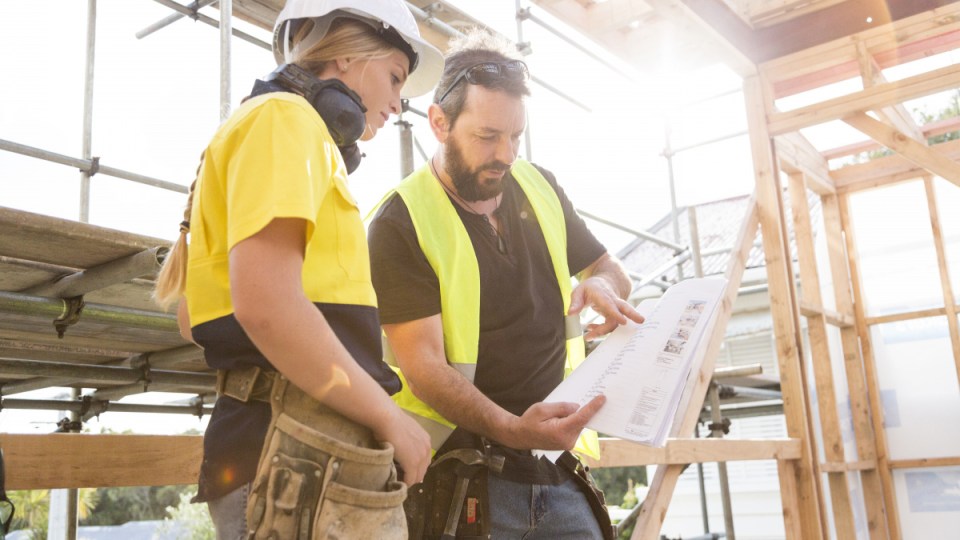 Rampant demand in the renovation and home building sector is hitting customers with significant delays and pushing up the price of materials.

And disruptions to international supply chains are only making matters worse.

“There are stock shortages in just about everything,” said Duncan Eadie, owner of Victoria-based Cumberland Building and Maintenance.

“Everything comes in from overseas – and all of these overseas countries have been in lockdown so we just don’t have the stock at the moment.”

As a result, many builders are worried they will be unable to fulfil the commitments they have made under the federal government’s HomeBuilder program, which as of mid-March had doled out 96,726 grants.

The scheme remains open to applications until April 14, but requires eligible projects to be started within six months of the contract date, which must be no later than March 31.

Victim of its own success

Peter Langfelder, director of home builders Metricon, described the scheme as “a fantastic stimulus” that had lifted his company’s sales 20 per cent higher than pre-COVID levels.

Mr Langfelder told The New Daily Metricon was very confident it would begin all of its projects within the required six-month timeframe, as it had good relationships with its suppliers.

But he said many builders were in a less fortunate position.

“There’s no doubt the take-up of this has been substantial – it’s fantastic, it’s a great news story. But I know from an industry point of view there are some concerns in terms of being able to meet all the obligations of the customers,” Mr Langfelder said.

“The industry is definitely under pressure.”

The Metricon director said he knew a developer who was struggling to get one of his sites ready in time as a result of heavy rainfall in recent weeks.

“There are some customers there that have signed up under the pretence that they would receive a grant, but they’re going to be under pressure,” he said.

Asked whether he would like the Morrison government to relax the six-month requirement, Mr Langfelder said giving builders an extra six months to start projects would “take the pressure off a little bit”.

“Because the cut-off is today, it won’t cost the government any more,” he said.

“All it will do is provide a little bit of certainty to those customers that they will actually get the grant that they are expecting.”

Mr Langfelder’s comments came as the Australian Bureau of Statistics revealed on Wednesday that building approvals for private-sector houses had hit another record high in February – surpassing the previous record set in December.

ABS director of construction statistics Bill Becker said approvals for private-sector houses had increased 15.1 per cent in February and risen almost 70 per cent since HomeBuilder was announced in June.

Housing Industry Association chief economist Tim Reardon said the scheme had “certainly been very successful in turning around what was a very terrible outlook for home building in June of last year”.

“From the day HomeBuilder was announced, we saw the market turn dramatically,” Mr Reardon said.

But he conceded it would take longer than usual for builders to complete their projects due to supply shortages, while Mr Eadie said the supplies that were making it through to Australia were of a low quality.

“The timber is arriving wet, and therefore can’t be installed in a house until it is dry, or there will be a mould issue,” added Jarrad Bailey, a builder with 23 years’ experience.

“This is delaying a lot of builders.”

The New Daily asked the office of Housing Minister Michael Sukkar if the government was considering extending HomeBuilder’s six-month deadline.

It did not respond before deadline.