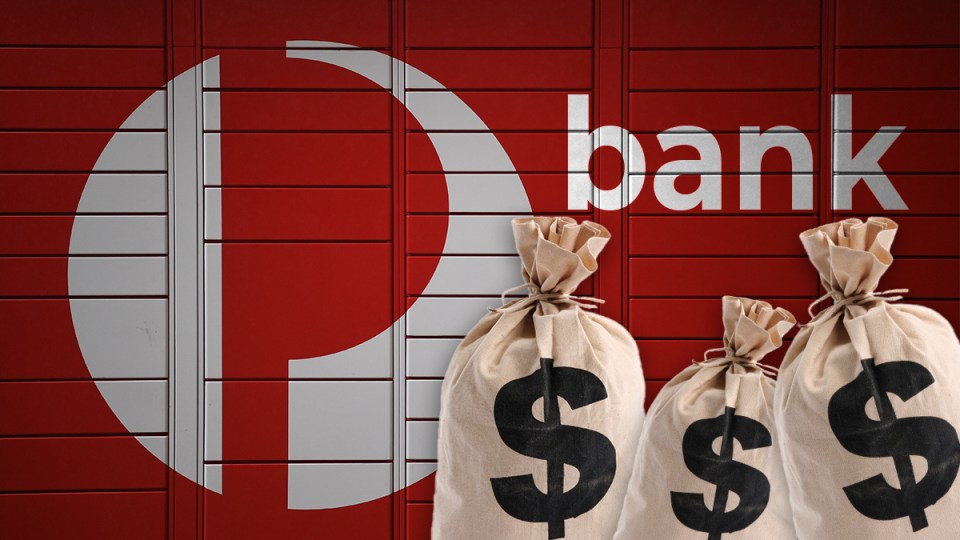 In its final report, published in February last year, the banking royal commission found that many Australians did not have adequate access to basic financial services, and that even those who did are often ill-served by our existing financial institutions.

Yet, like health care, clean water, and education, banking is an essential service, necessary to allow people to fully participate in a modern society.

There is a strong argument, then, for the public provision of banking services in Australia, where the market power of the ‘big four’ banks results in a lack of competition in the banking industry.

It could then introduce mortgages for owner-occupied and small-investor real estate, and finally commercial lending with a focus on agricultural and other regional and rural business lending.

This approach would allow a staged rollout of new services, with profits and capital from one stage funding the rollout of the next phase, thereby minimising the initial capital requirements.

With a social benefit mandate, a publicly owned bank could improve banking services across the country by setting new standards for financial products and services that other banks will have to meet if they are to compete.

This model of leading by example reduces the need for complex regulation, monitoring and enforcement that has, so far, proven ineffective in maintaining standards and protecting customers in Australia.

Similarly, instead of government subsidies or regulating private banks to provide services to remote communities and other customers who may find access to standard banking services difficult, a public bank could provide these services directly, subsidised by the profits from its other banking services.

Australia, like the rest of the world, is enduring the most severe economic downturn in a century.

During recessions, private borrowers – both individuals and businesses – can struggle to secure finance as banks become more risk averse.

The tightening of the money supply can exacerbate economic downturns, leaving government stimulus spending as the most effective method for reducing the extent of the recession and speeding up recovery.

A government-owned bank with a federal government guarantee could adopt a less-risk-averse attitude to lending during economic downturns and, working in concert with fiscal authorities, play a significant role in reducing the severity of the COVID-19 recession.

It would provide stability to Australia’s economy in a time of volatility in international financial markets and, by acting counter-cyclically to increase lending during the recession, compensate for the lack of monetary firepower in the RBA’s current arsenal.

A public bank can be mandated to serve public or national interests rather than simply serving commercial interests, and to accept lower financial returns or higher risks in order to achieve greater social returns – for example, by lending to finance clean energy infrastructure and generation.

Government could also mandate lending practices that are financially and environmentally sustainable, and include environmental criteria in the loan approval process for commercial lending.

Because public banks are run by public servants who do not receive bonuses for the promotion or sale of specific products, the kind of unethical behaviour uncovered by the Banking Royal Commission is much less likely to occur.

This would make a “PostBank” more trusted than private banks and, in turn, encourage private banks to work hard to increase public trust in them.

This domino effect of improved services, behaviour and culture has the potential to transform the entire banking sector without the need for complex regulation and enforcement.

‘We only need the political will’

Just as we would not leave the creation and maintenance of our health system or our roads to the unfettered forces of the market, we should not leave our banking services, financial infrastructure and financial stability entirely in private hands.

Following the revelations of widespread malfeasance and profit gouging in the commercial banking sector through the Banking Royal Commission, the creation of a trusted, publicly owned bank, backed by government guarantee, is likely to be welcomed by Australians.

As we rebuild our economy and society from the shock of the COVID-19 pandemic and address the urgent challenge of climate change, trusted institutions with a mandate to serve public rather than commercial interests will be fundamental to our recovery.

Surveys consistently show that Australia Post is one of the nation’s most trusted brands.

The potential of an ambitious, reform-oriented public bank in Australia is enormous.

By taking a bold step to establish such a service within the existing infrastructure and footprint of Australia Post, government could not only underpin the long-term viability of one of our most trusted public institutions, but begin to restore the trust of Australians in our financial and economic system.

The creation of a “PostBank” could be a significant milestone in Australian political and economic history.

We only need the political will to make it happen.