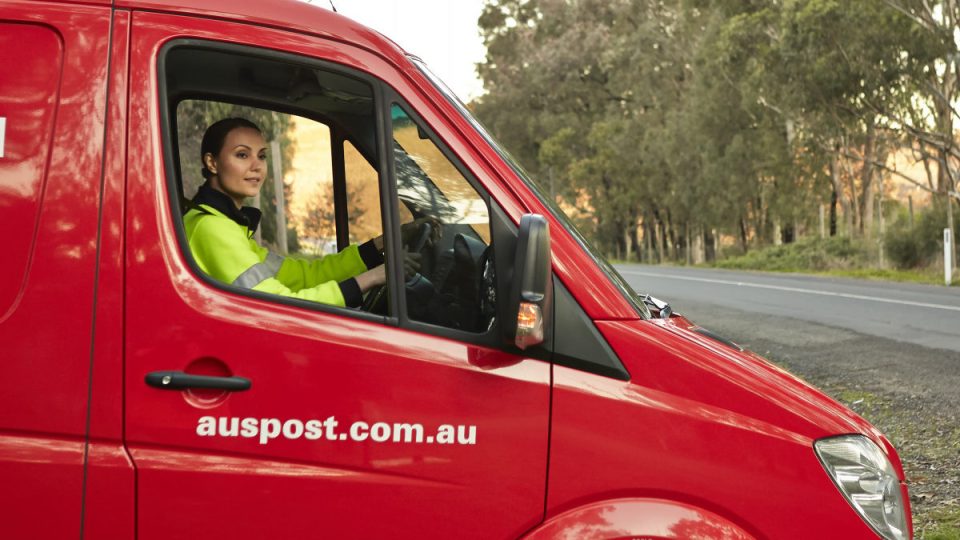 Australia Post has been an institution for more than 200 years, but experts are calling for a national conversation over its future as it pivots from letters to parcels.

The calls follow Thursday’s announcement of a parliamentary inquiry into Australia Post’s coronavirus-related letters service cuts, which is due to hand down a report by August 11.

They were approved by the Morrison government in April, and are set to be reviewed in June 2021, with Australia Post arguing they will allow it to shift its focus to parcel deliveries following a surge in demand due to the pandemic.

Both the government and Australia Post have hit back at claims from unions and Labor that the move will leave as many as 2000 posties out of work.

The New Daily put a series of detailed questions to Australia Post about the service cuts, and received a one sentence response 24 hours later.

“We welcome the upcoming Senate Inquiry on the future of Australia Post’s service delivery and anticipate many of these questions will be covered in this formal process,” a spokesperson for the firm said.

The union representing postal workers said the inquiry would “give the public an opportunity to scrutinise the true extent of Post’s plans to attack jobs and services across the country”.

“Australia Post is using deliberately deceiving language and the cover of COVID-19 to try and ram through its plans to dramatically cut jobs and postal services. We’re hopeful this inquiry will at least go some way towards shining a light on that,” CEPU Communications Union national president Shane Murphy said.

Australia Post is a vital public service. The public deserve to know exactly how planned changes to Australia Post will impact on our communities, and those plans deserve to be interrogated properly.

“Delivery times must not be allowed to just be blown out from 3 to 7 full days as a result of regulatory changes that haven’t been considered by this Parliament,” he said.

“This isn’t some academic exercise. This is about jobs for essential workers.

“And for all the grandmothers and grandfathers out there who put the $5 in the birthday card for their grandkids, it’s absolutely critical that letters be able to be delivered at a frequency greater than 7 business days.”

Flávio Romero Macau, a senior lecturer in supply chain management and global logistics at Edith Cowan University, told The New Daily that Australia Post is in the midst of a period of major transformation and that the temporary cuts to letter delivery services could well become permanent.

In the early 2000s, the delivery of letters was “the bulk of the business, and parcels were complimentary”, Dr Macau explained.

Since then, technological advancements have seen “the digitalisation of communications” and caused letter volumes to decline dramatically, he said.

“Things that were printed on paper and came to our home now usually
come to our phone,” Dr Macau said.

“So you have a big drop over the years in the volume of letters that are sent using post.”

At the same time, demand for parcel deliveries has soared due to the growth of e-commerce, which has been further accelerated by the coronavirus pandemic.

Dr Macau said a national conversation on the future of Australia Post is needed.

“In the United States, for example, they have legislation in place where [the USPS] will focus on letters, not parcels, and leave other companies to do the powerful stuff,” he explained.

That has resulted in the national postal service “losing loads of money, and it’s up to everyone, the taxpayers, to pay that bill”.

So we have to think about what we want Australia Post to do, whether we want it to be a sustainable business or not,’’ Dr Macau said.

Legislators must also consider whether to allow “the gig economy to come into the delivery business”, which would mean that “everyone with a car can be a postie”, Dr Macau said.

“Are we OK with that or not? And if we want to make it a sustainable business, what are our KPIs? Do we want to be really aggressive with delivery times? Or are we OK with one or two more days?” he said.

All these are discussions that we should have together to find a business model that is planned and ready for the next 10 to 20 to 50 years.’’

Last week, Australia Post publicly called on “all members of Parliament” to support the temporary service cuts, which it said are “essential” to “manage the impacts of COVID-19”.

Communications Minister Paul Fletcher accused Labor of “whipping up a baseless scare campaign” over the changes.

The temporary changes are all putting Australia Post in the best position possible to continue serving the postal needs of all Australians,” Mr Fletcher said.

Finance Minister Mathias Cormann said the changes would allow Australia Post to “redeploy its workforce to critical areas experiencing a surge in volume”.

What does the future hold for Australia Post? Experts say it’s time for a national conversation