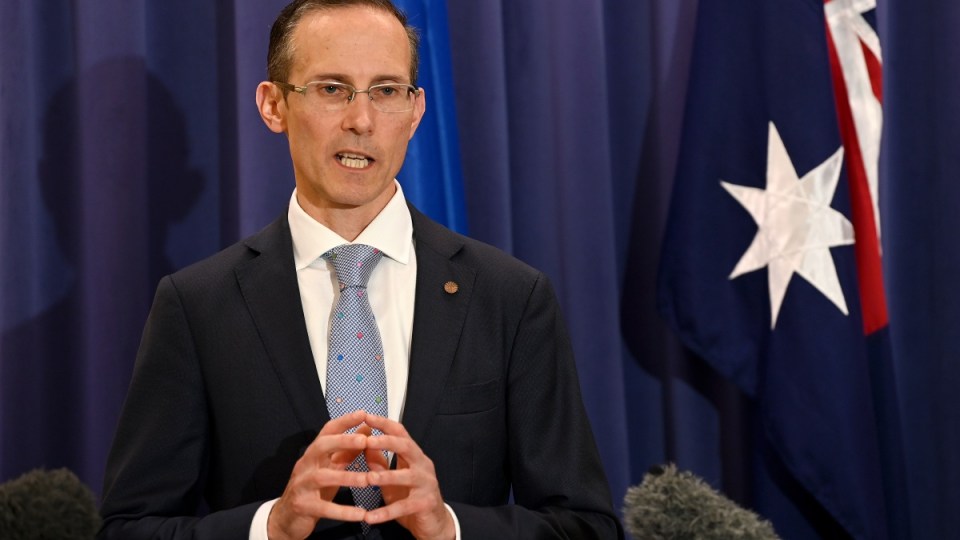 Corporate giants failing to pay their fair share of tax have been put on notice, with assistant minister for Treasury Andrew Leigh warning those “fleecing the public” are in the government’s crosshairs.

Speaking to The New Daily on Thursday, Dr Leigh welcomed the news that the Australian Taxation Office had secured nearly $1 billion in unpaid bills from mining giant Rio Tinto, saying the development should make others think twice.

He said Labor will press ahead with closing a series of multinational tax loopholes “in coming months” – reforms that Labor hope will add $1.89 billion to public coffers every year.

“We want a business sector competing on who can come up with the best products for the best prices, not on who can avoid the most tax.”

But while Labor is pushing ahead with local reforms, key elements of its plan rely on global tax reforms that have hit a big roadblock in the US.

The ATO revealed on Wednesday that it had concluded a decade-long battle with Rio Tinto, securing one of the largest tax settlements in history.

The giant was reducing its tax bill by using a so-called “marketing hub” in Singapore to divert payments for its iron ore away from Australia.

The practice, which other mining companies have also tried in the past decade, irked the ATO, which eventually prosecuted to claw back the debts.

“Additional profits from the sale of Rio’s Australian-owned commodities will be taxed in Australia in the years to come,” she said.

“The resolution of these matters means that ordinary Australians can have confidence that even the biggest companies are held to account.”

Rio Tinto is just one of many large companies trying to find ways to reduce their tax bills though, with research showing the government is missing out on billions of dollars.

Each of these companies has faced criticism for paying small tax bills in Australia, despite booking billions of dollars in sales from local shoppers.

“The job is never going to be finished – we need to make sure the system is kept constantly up to date.

“It’s [about] rewarding energy and innovation and dynamism and not protecting monopolists fleecing the public.”

The reforms will work in concert with a global effort to crack down on tax avoidance, which is being led by the OECD.

The local crackdown will cap the debt-related tax deductions multinationals can claim to 30 per cent of their profits, and limit the use of tax havens.

But Tony Greco, general manager of technical policy at the Institute of Public Accountants, said key components of Labor’s plan are still in doubt.

He told The New Daily that global talks on reforming multinational tax rules aren’t finalised, making it hard to know how much money Australia can expect to earn.

“No one really knows how much extra tax will come Australia’s way if these OECD proposals are implemented,” Mr Greco said.

“It’s a guessing game at this early stage.”

There are two main elements to the OECD tax reforms.

The second will introduce a global taxation floor of 15 per cent, under which the signatory nations would agree not to create huge tax havens.

About 140 countries agreed to the plan last year after lengthy talks.

But since then, the first part has hit a road block, with a proposed US law to ratify the proposal failing to pass Congress after US Senator Joe Manchin refused to back President Joe Biden’s tax agenda.

US involvement is vital, because nearly half of the companies that the new rules would cover are headquartered there.

Mr Greco said it’s not the sort of reform Australia can pursue alone.

Dr Leigh said he’s “hopeful we’ll see movement on pillar two”, but conceded that the first pillar of the OECD plan had “suffered a setback”.