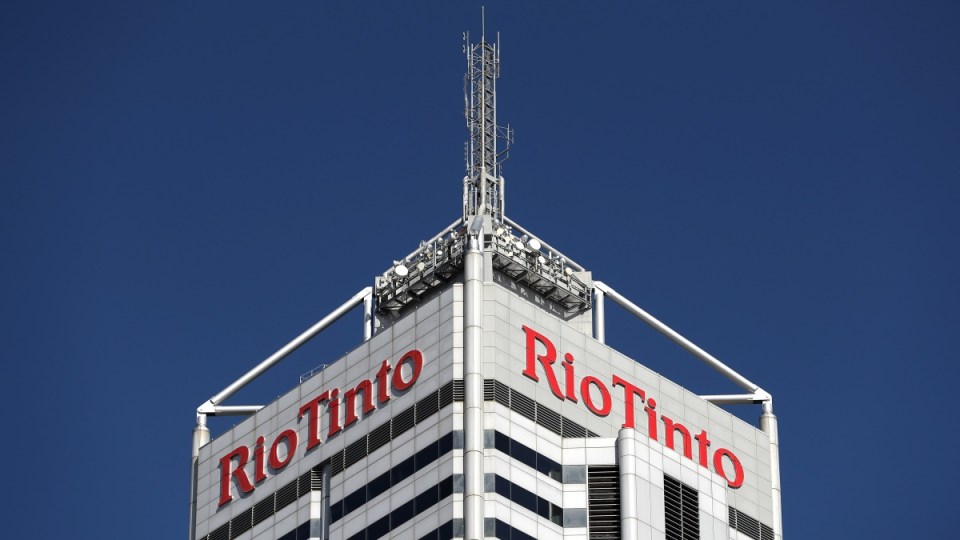 Rio Tinto has handed over $1 billion in unpaid taxes after an ATO investigation. Photo: AAP

Multinational mining giant Rio Tinto has settled a decade-long tax dispute with the Australian Taxation Office, handing over almost $1 billion in unpaid taxes after an investigation of its Singapore marketing hub.

The settlement is one of the largest in Australian tax history, with the mining giant paying about $1 billion over and above its original tax filings, following in the path of other multinationals forced to pay up.

The company will pay an additional $613 million for unpaid tax between 2010 and 2021, on top of $378 million it has paid back on amended assessments issued by the ATO, including interest and penalties.

The miner was investigated by the ATO’s Tax Avoidance Taskforce for using Singapore as a marketing hub of products, including aluminium and iron ore, to reduce Australian tax bills in a practice known as transfer pricing.

This is a huge win for the Australian community. Well done @ato_gov_au for pursuing Rio Tinto for $1 billion in unpaid taxes. This will help reduce debt and pay for services that Australians need.https://t.co/3vbrDWMtDg

“This means that additional profits from the sale of Rio’s Australian-owned commodities will be taxed in Australia in the years to come,” Ms Saint said on Wednesday.

The taskforce worked for the best part of a decade on audits on the settlement.

Rio chief financial officer Peter Cunningham said the company was glad to have resolved the long-standing disputes and had gained certainty over future tax outcomes relating to its Singapore marketing arrangements.

“Rio Tinto remains committed to our commercial activities in Singapore and the valuable role played by our centralised commercial team,” Mr Cunningham said.

Rio has also reached agreement with Singapore in relation to transfer pricing for the same periods, ensuring it is not subject to double taxation.

The resources and energy sector was a focus for the ATO.

BHP settled a similar dispute with the ATO in 2018.

“These announcements provide confidence that Australia’s largest iron ore exporters are meeting their income tax obligations and that profit is being retained in Australia,” Ms Saint said.

ATO action has reduced the proliferation of profit shifting and transfer mispricing, with companies shifting their tax position and increasing their revenues being taxable in Australia.

As of April, the taskforce has helped the ATO raise $26.3 billion in tax liabilities and collect $14.9 billion in cash.

Several multinationals, including Google, BHP, Apple, ResMed and Microsoft have previously announced they had settled tax bills with the ATO.