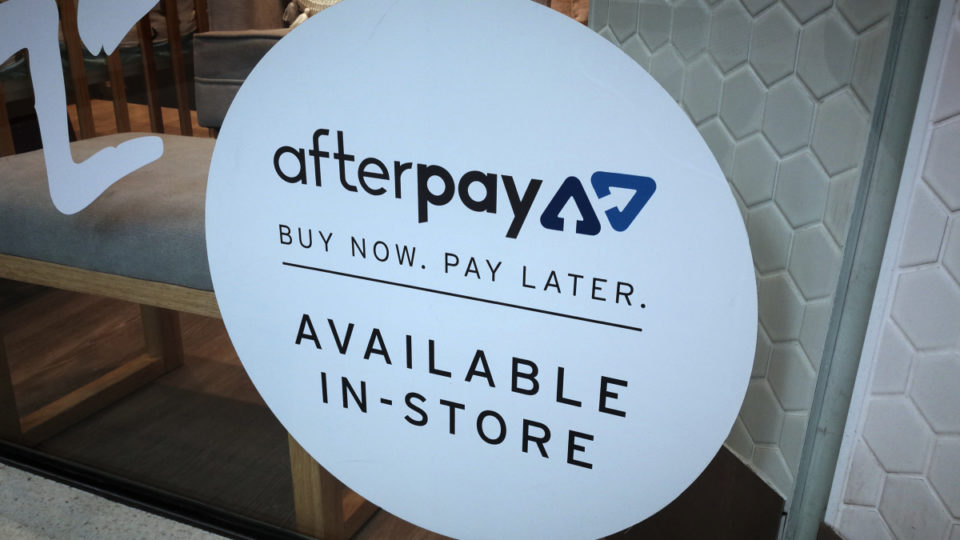 Afterpay has been slammed for striking a deal to bring buy now, pay later (BNPL) to 160 pubs across the country, with advocates warning alcohol and on-demand credit are a toxic mix.

Hospitality group Australian Venue Co has partnered with Afterpay on an Australian-first “Dine Now, Pay Later” service, which will allow customers to spread the cost of their food and drinks over four fortnightly instalments.

Patrons will be barred from using the service on gambling services or pokies.

But the Consumer Action Law Centre fears the expansion into pubs will nonetheless send some vulnerable customers to the wall.

The centre’s chief executive, Gerard Brody, said Afterpay markets itself “irresponsibly” but is now being allowed to enter a high-risk industry without being required to follow responsible lending laws.

He fears some Australians heading back to the pub after lockdown will be lured into using BNPL while on a night out drinking.

“Consumer credit purchases are a serious thing – it’s taking on debt and we all can fall victim to thinking we can pay it back,” Mr Brody told TND.

“That’s going to be exacerbated when purchasing food and alcohol.

“These services put people at risk without appropriate protections.”

Afterpay has become a payments juggernaut since starting in Australia in 2014.

The company has been a thorn in the side of the major banks, which are facing a huge decline in the number of credit card users.

Earlier this year, Afterpay was sold to US-based payments company Square – which is run by Twitter founder Jack Dorsey – for $39 billion.

But while the business has made its name on disrupting the traditional credit card industry, particularly among younger Generation Z shoppers, consumer advocates worry many people are falling into financial strife.

Mr Brody said the legal centre and debt counsellors are dealing with a growing number of Australians in financial distress who have BNPL debt.

He said companies like Afterpay are operating in a legal grey area that allows them to operate without needing to follow responsible lending laws.

“They aren’t required to do the affordability checks and ensure that products are suitable for customers.”

Research done by corporate regulator ASIC has found as many as one in five people have struggled to make repayments on BNPL debts.

Meanwhile, Afterpay made about $83 million from late fees last financial year – an increase of 27 per cent over the past 12 months.

Despite this, Mr Brody said Afterpay markets itself as a budgeting tool.

“That promotion around it being a budgeting service is quite irresponsible,” he said.

An Afterpay spokesperson said the company enters into new segments based on consumer demand, pointing to internal research showing that 70 per cent of its customers said they wanted Afterpay in hospitality.

“As credit cards steeply decline, Australians are looking for smarter ways to manage their budget, using their own money, and avoiding interest and debt traps,” the spokesperson said.

“Afterpay offers customers the flexibility to pay for their purchases in four fortnightly instalments without incurring interest ever.

“Responsible spending rules are built into our product, which ensure that customers never pay interest or revolve in debt.”

“Having to repay different BNPL arrangements at different time periods actually makes it more difficult to manage money,” he said.