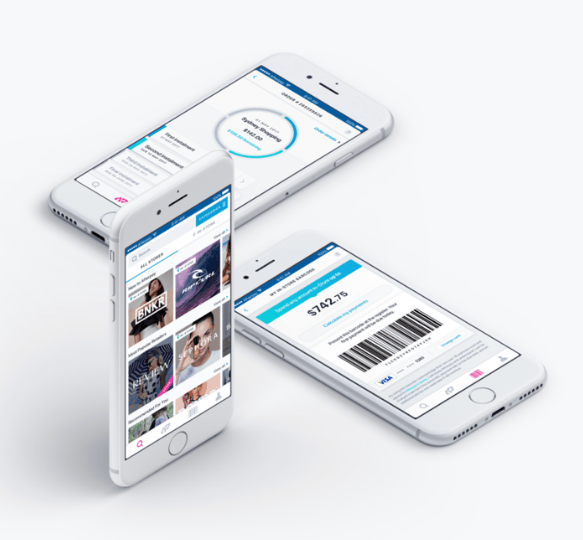 Buy now, pay later schemes are creating financial stresses for Australians, as more and more consumers are lured in by the quick gratification platform, building a debt spiral.

Some agents are using targeted, aggressive strategies to reel in the consumers who can least afford it. These consumers are then mixing buy now, pay later schemes with payday loans to create a dangerous cocktail of debt.

ASIC outlined its concerns with buy now, pay later agents in a submission to the credit and financial services targeted at Australians at risk of financial hardship inquiry.

It estimates that about two million shoppers have used the payment process in the past year alone. It’s estimated that up to one-quarter of shoppers who use Afterpay, the most popular buy now, pay later agent, are experiencing financial stress.

ASIC says agents are directly targeting Australians who can least afford to be in debt – young people and low-income earners.

Typically, a buy now, pay later agent will break the total purchase amount down into smaller, fortnightly repayments, luring the consumer into thinking the costs are more manageable.

It is when the buyer fails to meet their repayment the agent makes its money (typically about $10). In Afterpay’s case that makes up about one-quarter of its revenue.

Consumers can also jump between different providers. ASIC noted that in Australia, two buy now, pay later platforms offer up to $30,000 in credit, and a third offers up to $17,500.

Because of the way the providers structure themselves, with no up-front fees to the consumer, they escape the regulations of responsible lending laws, meaning the buyer is not subjected to credit checks.

As their debt levels grew, ASIC noted that consumers were finding it difficult to meet other daily living expenses, such as rent and utility bills.

ASIC has recommended a legislative overhaul to bring buy now, pay later providers under the regulative umbrella that applies to all other financial products.

This is a move Afterpay has supported in its submission to the senate committee, stating that extending product intervention powers to the platforms would “increase public confidence in our product and ensure additional consumer protection is provided in the case that our product is used in an unintended manner”.

ASIC plans to complete and release its report into the buy now, pay later sphere by the end of the year.

The three reasons you should avoid Afterpay