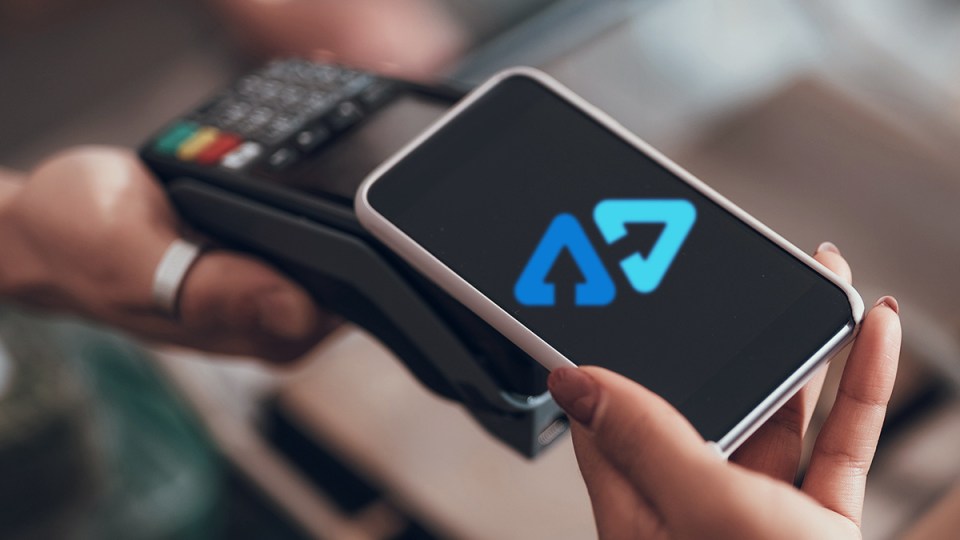 Afterpay is being bought by tap-and-go provider Square. Photo: TND

Afterpay is being bought by Twitter founder Jack Dorsey’s payment firm Square in a $39 billion deal – the largest merger in Australian history.

Unveiled on Monday, the blockbuster deal will integrate Afterpay into Square’s network of banking, payment and shopping services in the US.

Afterpay’s existing buy now, pay later (BNPL) business will continue to operate and is likely to expand its range of possible in-store transactions.

The merger will cement Afterpay, which was founded in 2014 and listed on the ASX in 2016, as one of the most successful businesses in Australian history and will help secure its future in a competitive market.

Regulators still have to sign off on the plan, but Afterpay’s board and co-founders Nick Molnar and Anthony Eisen support the deal, which is a key indication it is likely to go ahead.

“We believe we can offer an even more attractive platform with new, and valuable services for the next-generation consumer,” Mr Molnar said in a LinkedIn post about the merger on Monday.

Expanding buy now, pay later to restaurant bills is one of the many options being discussed as part of the merger.

The deal clears the way for BNPL to be integrated into the tap-and-go systems run by Square and used at shopping centres and dining precincts across the country.

Afterpay has had limited success with in-store products so far because it lacks the hardware to integrate into the systems of small businesses.

But RateCity research director Sally Tindall said the deal with Square changes that.

“If they’re going to start offering Afterpay as an option when tapping at a small business, that will give them a competitive edge,” Ms Tindall said.

“If people start paying over time in store, it’s an opportunity to expand.”

Maintaining a competitive advantage is increasingly important for Afterpay, which faces mounting pressure from tech giants PayPal and Apple after both announced plans to expand into BNPL in Australia and beyond.

Although Afterpay is a big deal in Australia, it pales in comparison to the larger players on the global stage, accounting for just 0.3 per cent of the world market.

In comparison, PayPal has 11 per cent and in the payments game that matters an awful lot, according to John Lobb, portfolio manager at Insync Funds Management.

“It delivers resources to extract insights about spending patterns and assessing credit risk at levels smaller players struggle to match.”

Square has 36 million customers around the world, which will help Afterpay level the playing field substantially and especially in the lucrative US market.

And for Square, the deal is a path into the lucrative BNPL market, which is a natural extension from its consumer banking app and point-of-sale platforms.

“Together we can better connect our Cash App and seller ecosystems to deliver even more compelling products and services to merchants and customers,” Mr Dorsey said in a statement on Monday.

Despite all the fanfare, though, few dollars will actually change hands if the deal goes ahead, because it is structured as one massive tax-free share trade.

Afterpay shareholders will be offered 0.37 shares in US-based Square for every share they own in Afterpay, valuing the Australian company at $39 billion – a 30.6 per cent premium on its latest $96.60 closing price.

Afterpay shares shot up 20 per cent after the deal was announced on Monday and ended the day at $115.48 when trading closed.

However, regulatory approvals, including assurances from the Australian Taxation Office that the deal will be tax-free for shareholders, are still required.

Institute of Public Accountants senior tax adviser Tony Greco said the ATO is unlikely to be a significant impediment, though.

“Because it’s scrip for scrip [share for share], that’s going to make it much easier to get over the line,” Mr Greco said.

“The cash component would trigger capital gains tax, but the scrip doesn’t.”

Beyond the potential for using Square’s tap-and-go payment systems, the merger will change little for Australian consumers over the short term.

Most of the pitch to investors so far has focused on US-based services.

As part of the deal, Afterpay will be worked into a nexus of shopping apps, banking services and payments platforms owned by Square, including a “Cash App” that lets users deposit their wages and pay for things.

Afterpay’s existing customers will be able to use Square’s Cash App in addition to Afterpay’s app to manage their loan repayments.

Tap and go: Afterpay selling for $39 billion in Australia’s biggest ever deal