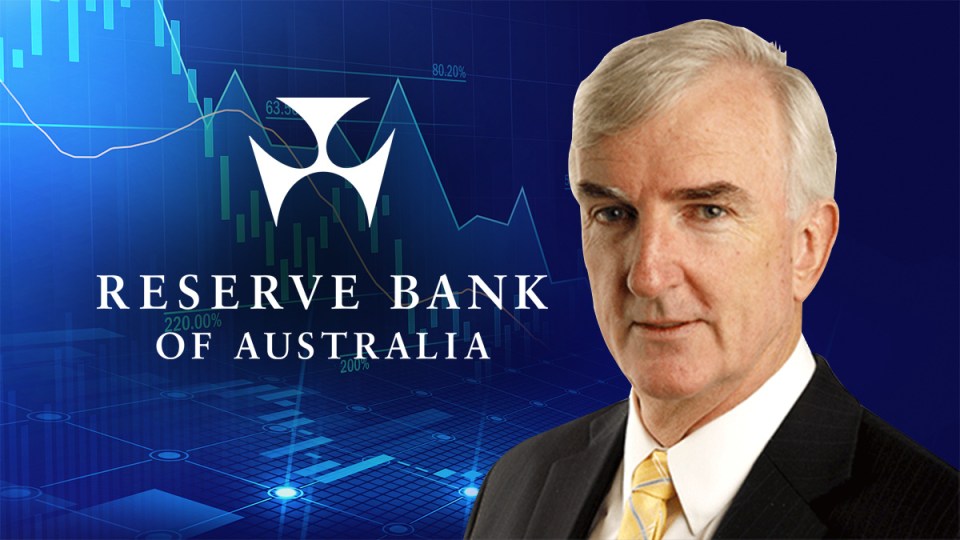 The Reserve Bank is ‘pushing on a piece of string’, writes Michael Pascoe. Photo: TND
analysis

The Reserve Bank offered the nation’s banks, building societies and credit unions $209 billion for free, but they couldn’t find a use for 10 per cent of that and left it on the table.

The RBA’s term funding facility (TFF) expired last week with only $188 billion of the $209 billion taken up. The central bank was charging 0.1 per cent for the money, which means it was effectively free.

When you can’t give away money, monetary policy is indeed at the stage of “pushing on a piece of string”.

The RBA is still trying though with governor Philip Lowe saying on Tuesday that he expects the cash rate will remain at 0.1 per cent until 2024.

The reason for that is wages growth remaining stubbornly substandard.

Dr Lowe told a post-board meeting media conference that wages growth would have to be above 3 per cent to achieve the bank’s desired sustained inflation rate of between 2 and 3 per cent – and the bank can’t see that happening for three years.

“The current rate of wage growth is materially less than 3 per cent and we expect it will be a few years still before it increases back above 3 per cent,” he said.

“Further progress on reducing unemployment and underemployment will be needed to get there.”

Dr Lowe repeated the essence of his June 17 speech that businesses are loath to increase wages despite our economy rebounding and closed borders causing the labour market to tighten.

“Despite the strong recovery in jobs and reports of labour shortages, inflation and wage outcomes remain subdued,” the governor said in his post-board meeting statement.

The RBA econocrats don’t just rely on the trailing information provided by the Australian Bureau of Statistics’ wages price index.

The bank maintains an active liaison program with business to try to grasp a current reading of where management is heading.

The governor’s words are an interesting contrast then with the almost daily headlines about labour shortages and pleas by businesses to reopen the borders to fill vacancies with temporary workers.

With relatively few exceptions, responding to the laws of supply and demand by paying more for scarce skills remains the last thing employers collectively want to do, according to our central bank.

The governor’s unusual decision to hold a media conference after the July board meeting seems to have been aimed at calming any market fears about interest rates rising any time soon.

The RBA is starting to ever-so-gently taper its stimulus by keeping April 2024 as its target for the three-year-bond yield – not extending it to November 2024 – and trimming its bond-buying program from $5 billion a week to $4 billion.

They are changes that are unlikely to be felt by anyone in the real world, the governor at pains to explain that the lower weekly bond purchases don’t matter much at all.

“I want to emphasise that the step down from $5 billion to $4 billion does not represent a withdrawal of support by the RBA,” he said.

“The evidence is that central bank bond purchases have their impact through the total stock of bonds purchased, not the flow of those purchases.

“By mid-November, our cumulative purchases under the bond purchase program will have amounted to $237 billion. We will hold a little more than 30 per cent of Australian government bonds on issue and 15 per cent of state and territory bonds.

“This represents a substantial and ongoing degree of support to the Australian economy. The adjustment in the rate of weekly purchases does not change this.”

It boils down to a little adjustment to monetary policy stimulus in recognition of the economy overall doing better than expected, but not enough of an adjustment to scare anybody.

While saying 2024 was the bank’s best guess of when the cash rate might rise, Dr Lowe was careful not to tie himself to a date.

Rates will move when the RBA can look in its rear-view mirror and see inflation established in the 2-to-3 per cent range, not on any mere expectation of inflation rising or a date on a calendar.

And that’s not happening until wage rises are back at levels they last enjoyed a decade ago.

The expiry of the TFF is already nudging banks’ fixed-rate mortgage rates, but the key cash rate isn’t going anywhere until inflation has.

And as for housing prices, yes, the RBA knows stuff is happening but it’s about the debt for the RBA, not the price.

The governor really wouldn’t want to see household debt grow much faster than household income, which it is now. Macroprudential tools are being oiled and calibrated in preparation.

Michael Pascoe: The Reserve Bank couldn’t give away $21 billion