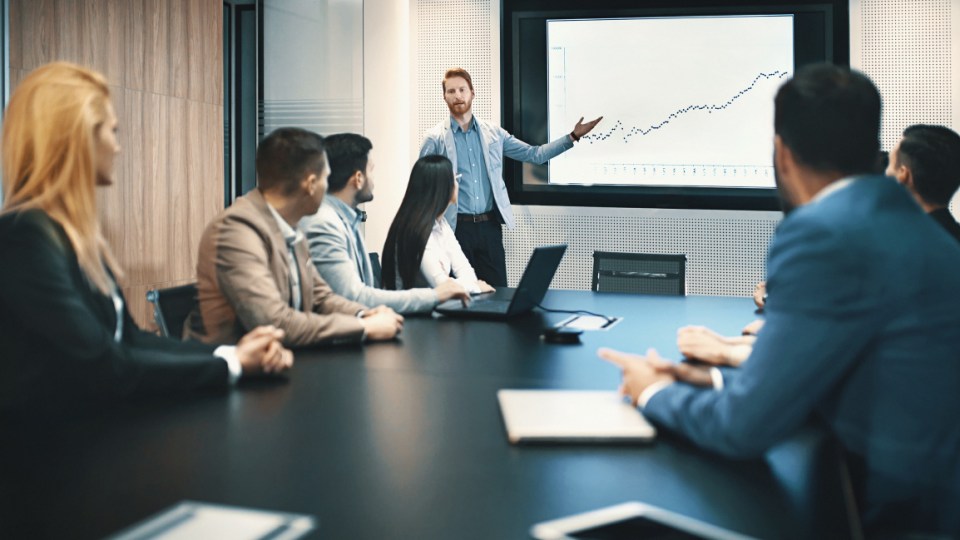 Investors and superannuation fund members will have less scrutiny over the companies in which they invest if government proposals to regulate proxy advisers become law.

A set of proposals recently circulated by Treasury for comment includes a measure that would require proxy advisers to give the advice they have prepared for investors to the companies they are reviewing five days before holding a meeting to vote on the company’s plans.

And advisers say they that gives them too little time to conduct adequate analysis, exposing super fund members to less desirable investments.

Proxy advisers are groups that are hired by large institutional investors, including superannuation funds, to review and analyse proposals put forward by public company boards and to make recommendations to shareholders on how to vote on them.

As it stands, materials they review must be made available at least 28 days before a company meeting.

“It diminishes the time we have to do our work,” he said.

“Typically we produce 90 per cent of our output within 10 days of an AGM [annual general meeting], and the other 10 per cent within 14 days.

“If we have to give our output to the company five days before we publish it, that means we have to produce 90 per cent of our work within five days and the other 10 per cent within eight and that’s a very difficult task.”

That reduction in time for analysis of company plans would mean the work produced would be less comprehensive and potentially damage shareholders by making it easier for company boards to pass actions contrary to their best interests.

The proposals also include another measure that would bar super funds from owning proxy advisory firms, which would effectively put the Australian Council of Superannuation Investors (ACSI), owned by 36 investors, many of whom are super funds, out of business.

It is a move that has not been implemented anywhere in the developed world.

The move appears to be driven by concerns that the unions and industry super fund movement have some sort of illegitimate influence over corporate governance through ACSI.

“ACSI’s got a 20-year record as being in the sensible centre when it comes to voting at AGMs,” Mr Paatsch said.

While the move could be seen as “impugning their motives” because of their  links to industry super funds, Mr Paatsch said “their actual track record is one of moderation, engagement and picking issues that matter to investors and not running off on flights of fantasy”.

There’s a political dimension to the changes, too.

In recent years, groups like ACSI have started to include considerations of environmental and social sustainability in their equations of what is in shareholders’ interests.

One of the arguments the government has used to push the proposed changes is that the US Securities and Exchange Commission was implementing rules to ensure that proxy adviser research was given to boards.

However, in a ruling on June 1, the SEC dropped the measure.

“The ‘5 day’ proposal was abandoned, with the SEC noting a need for investors ‘to make informed voting decisions without imposing undue costs or delays that could adversely affect the timely provision of proxy voting advice1’,” ACSI said in its submission on the matter.

The five-day deadline would undermine the ability of proxy advisers to do their work, ACSI said.

“Adding a review period would likely result in either research being rushed to meet this deadline, an increase in cost, or investors receiving research much closer to the cut-off date for voting.”

“In that five-day period we would be ground to a halt by lawyers, industrial relations people and hangers on,” he said.

Because the proxy advisers would have to engage with corporate concerns over those five days it would be easy to create doubts that would have to be addressed.

As a result, legitimate concerns that would drive recommendations could be forced out of consideration.

“There are different views of what could be seen as a factual error. It just becomes this sort of madness that lowers the number of days we have to do our work and absorbs a lot of resources,” Mr Paatsch said.

“This proposal would undermine the opportunity for a dialogue between companies and investors ahead of voting,” ACSI said in its submission, which also noted the reforms would run contrary to the law as it stands.

“Sharing proxy research with companies in advance would be inconsistent with existing obligations under the Australian Financial Services licensing regime, which prohibits researchers from communicating the recommendations or opinions of investment research to companies before they have been received by clients,” ACSI said.

“We participated in an ASIC roundtable in 2017 that dealt with all the issues about proxy advising satisfactorily,” she said.

Treasury did not respond to questions about the proposed changes.

But its website says it is reviewing “the adequacy of the current regulatory regime for proxy advice and developing reform options that would strengthen the transparency and accountability of proxy advice”.