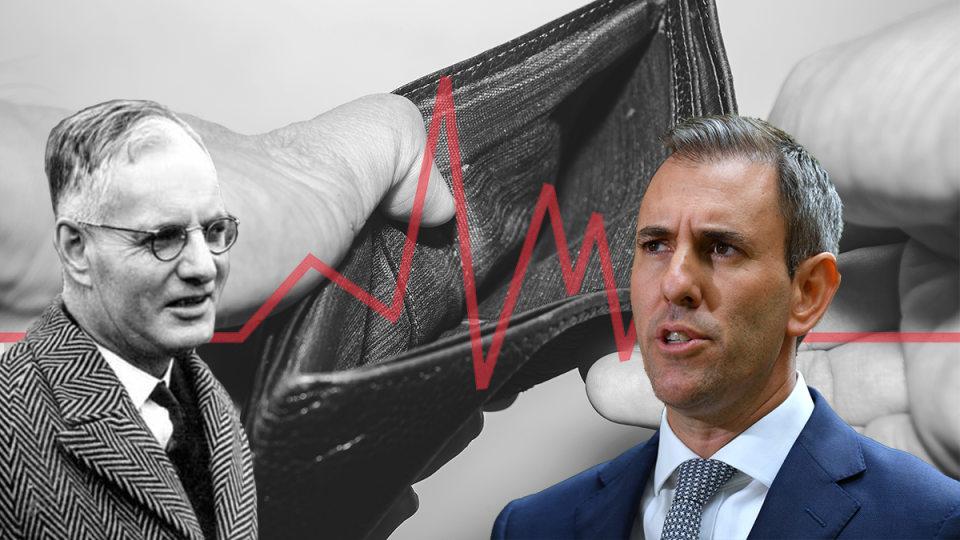 Federal Labor has gone back to the future with a post-war employment policy aimed at creating jobs for everyone that wants one.

Dr Chalmers promised Labor’s spending strategy would create jobs and lift wages growth from its current record low, in stark contrast to the Coalition’s policy to focus on budget repair once unemployment falls “comfortably below 6 per cent”.

“We want more ambition in the pursuit of strong, inclusive, sustainable growth – and rejecting the false choice between growth that is strong and growth that is fair.”

The new policy platform, signed off at a virtual conference on Tuesday, pledges to put Australia “back on the path to full employment as soon as possible”, through a spending strategy that’s “responsive to the economic conditions of the time”.

The government has pledged to stabilise gross net debt as a share of the economy when unemployment (currently 5.8 per cent) falls “comfortably below 6 per cent”.

But economists including RBA governor Philip Lowe argue that Australia can sustain a much lower unemployment rate without triggering an unsustainable surge in wages and inflation.

That’s because globalisation and a rise in part-time work since the 1990s have eroded workers’ bargaining power, making it easier for bosses to hire workers on lower pay and creating more spare capacity in the labour market.

In fact, Dr Lowe has suggested unemployment may need to fall below 4 per cent before wages growth picks up, pledging to keep interest rates at record lows until that happens – an economic policy that is exacerbating inequality.

Independent economist Saul Eslake is among those calling on the Morrison government to take a more ambitious approach to government spending and job creation.

“It would be consistent with the emerging conventional wisdom for the federal government to be more ambitious about where it wants unemployment to go before it starts to begin the process of budget repair,’’ he told The New Daily.

University of Melbourne professor Jeff Borland, a leading labour market economist, has also argued for a revision to government targets.

“We should wait until we get much closer towards 4 per cent [unemployment] before we shift towards stabilising and reducing debt,’’ he told The New Daily.

“They see trickle-down Thatcherism, not as a cautionary tale from the past but as a template to dust off in the here and now,” he said.

In a pitch to voters before the next federal election, Labor’s new platform recognises “the most responsible and effective way to manage the budget in the current circumstances is to support the economy and job creation”.

The government will consider revising its employment targets in the lead up to the May budget, with Treasury preparing to adjust its models soon.

“The extent to which the unemployment rate can be lowered before inflation pressures rise will be an ongoing consideration for government,” Treasury secretary Steven Kennedy told Senate Estimates last week.

“The government’s two-stage fiscal strategy accommodates flexible targeting of the unemployment rate and the considered and prudent approach to medium-term consolidation in the light of near-time uncertainties.” 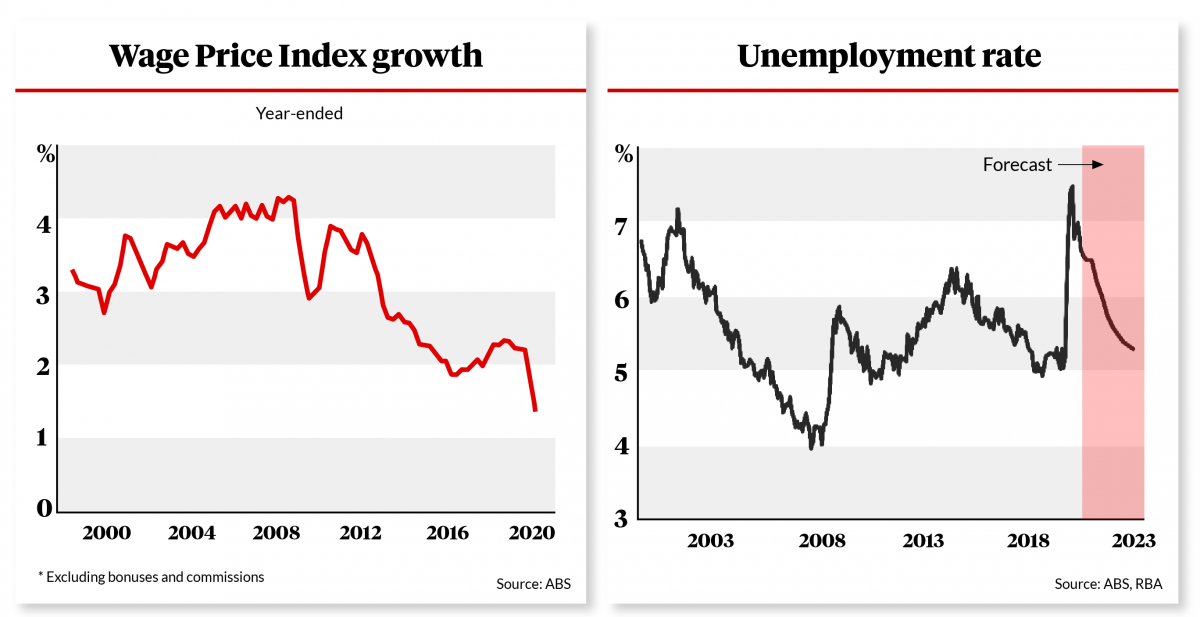 “While we are not out of this crisis yet, we must remain disciplined when it comes to economic policy,” Mr Frydenberg wrote in The Australian on Monday.

“To do otherwise would subject the current generation to higher taxes and bequeath future generations a higher debt burden.”

“We will manage the nation’s finances prudently and responsibly in a way that allows us to invest in the Australian people,” she told the ALP congress on Tuesday.

Mr Frydenberg’s debt warning came as the RBA continued to buy government bonds to reduce borrowing costs for the federal government through a program worth more than $100 billion over the past 12 months.

But Indeed APAC economist Callam Pickering said the RBA’s efforts would be largely wasted unless the government continued to support the economic recovery through the May budget.

“In the absence of fiscal policy I just don’t think [wages growth] is a likely scenario,” Mr Pickering told The New Daily.