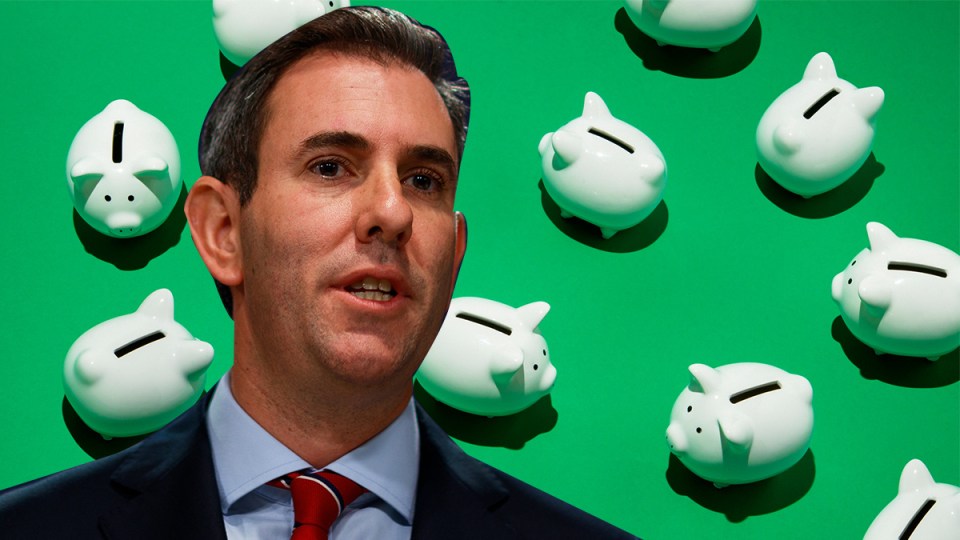 The Labor Party has ruled out supporting a potential hike in GST after the Reserve Bank governor implicitly recommended the move.

Shadow Treasurer Jim Chalmers said Labor would not support an increase in GST as the government could not be trusted to offset the negative impacts on lower-income earners.

Less well-off households are disproportionately affected by GST as they spend a higher proportion of their income as the tax is applied at the same rate to all eligible goods and services.

“We obviously wouldn’t be in the cart for an increase to GST,” Dr Chalmers said during a public teleconference with progressive think tank Per Capita on Wednesday.

“It’s hard to see the government having the appetite to compensate particularly low-income earners sufficiently.

“And the other thing that seems to be unfortunately forgotten is that every dollar of that would go to the states, of course – so if the government was going to do that for budget repair at the commonwealth level, they would have to claw back some of the other partnerships and payments that they make to the states.”

Economists have told The New Daily that increasing the GST while lowering income taxes would improve the efficiency of Australia’s taxation system.

But, they said, the government would need to make other policy changes to ensure lower-income earners didn’t lose out.

“If you look in the Henry Tax Review, there are various estimates of the distortions created by different types of taxation – and consumption taxes tend to be much less distorting per dollar of income that they raise,” Dr Holden told The New Daily.

“But in percentage terms of their earning and spending, [the hit] would be greater.”

Dr Holden said the government could overcome this inequity by increasing the tax-free income threshold, or by maintaining higher income support payments after the virus is contained.

“You just cannot get away from that, unless you want to look at other forms of taxation, such as land tax, which could be tricky,” he said.

Hours earlier, Treasurer Josh Frydenberg told ABC News the government has “no plans to change the GST” but had a plan for “lower taxes”.

He flagged the possibility of slashing the corporate tax cut to boost business investment and support the nation’s economic recovery.

Dr Chalmers said slashing the corporate tax rate would be a bad idea.

“And we have seen that … in the change to the regulation that [Labor industrial relations spokesman] Tony Burke and other colleagues have done such a good job pushing back against.”

Dr Chalmers also noted it was disappointing to see the government had used the crisis “as an opportunity to undermine superannuation”.

He added: “You can see how this rolls out over the next little while. The government will say, ‘well look, it turns out that the only way we can deal with these issues that have risen is to resuscitate and revive all of the things you didn’t want us to do over the last seven years’.”

His comments come after Dr Lowe urged the nation’s leaders to “build on the co-operative spirit that is now serving us so well to push forward with reforms,” such as changes to “the way we tax income generation, consumption and land”.

The central bank governor said the coronavirus would deliver the biggest shock to Australia’s economy since the Great Depression of the 1930s – slashing national output by 10 per cent and pushing unemployment above 6 per cent for “the next couple of years”.