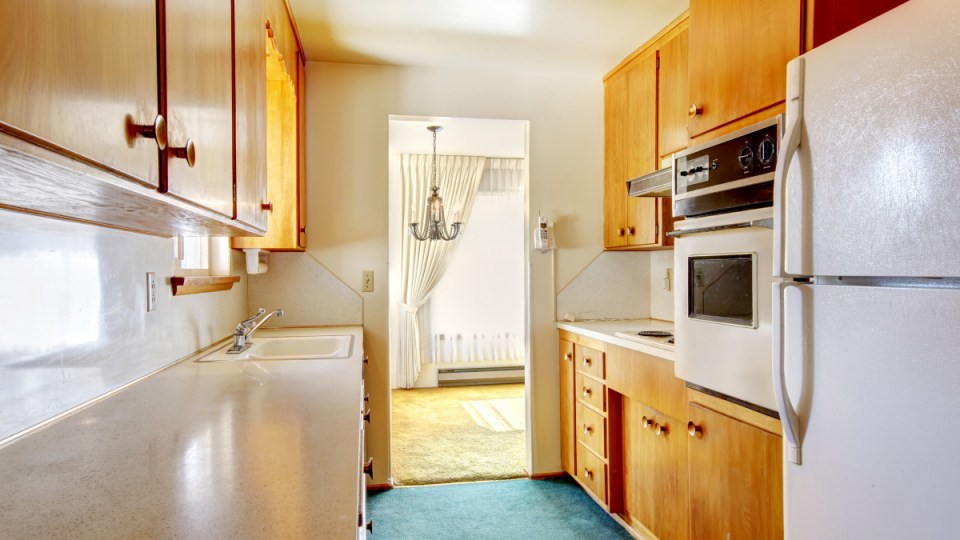 Property buyers often have to decide between a new house and a good location. Photo: Getty

Should you buy a rundown house in the best location you can afford, an apartment in a trendy spot, or a new house in a less desirable suburb?

Changes made by banking regulator APRA mean from next month the typical buyer will be able to borrow about 5 per cent less than before.

And with property prices at record highs, there is more at stake than ever when you’re deciding what type of home to buy.

Buyer’s agent and Solvere Wealth director John Pidgeon said although on paper there are pros and cons for different scenarios, it often comes down to emotions and what type of situation suits you.

“It all comes back to risk profile and personality type; you could run this scenario through 100 people and everyone would have a different thought for them personally because logically and financially they could decide on one (option), but emotionally they wouldn’t be able to withstand that process,” he said.

Fixer-upper house in a great location

Mr Pidgeon said this would be his pick of the three when you purely consider the most likely option to deliver the best return on investment.

If you buy a house in a good location, like somewhere with historically high property values close to the beach and near good schools, for example, it is likely to remain a good location, and you can then add value to the house with renovations.

Buyers who choose this path need to have the money saved or know they can borrow cash to spend on improving the property, he said.

“It’s pretty hard to find a good blue-chip suburb that falls out of favour, so I think it’s a pretty safe bet,” Mr Pidgeon said.

“The second thing (to consider) is having the mindset of living in an old place and doing it up over time, which comes with its stresses and worries sometimes, depending on your personality.”

Apartment or unit in a great location

This option can appeal to people who value things like living within walking distance of shops, transport and the beach, but who don’t have a large enough deposit for a house.

“The downside is you are going to outgrow that if you intend to build your family and it’s not as in high demand from a rental perspective because you’re only attracting singles or couples with no kids,” Mr Pidgeon said.

Some people see buying an apartment in a sought-after location as a chance to get into the market and then upgrade to a house in the same suburb.

”But generally speaking that particular asset type won’t perform as well as a house on a bigger block so you’re still playing catch-up.”

The figures support this argument, with national home values climbing almost 23 per cent over the past year compared with 12 per cent growth in unit values, according to the latest CoreLogic property data.

New house in a less-than-ideal-location

Mr Pidgeon said the upside of this choice is you get to experience living in a new house and your maintenance costs are low.

“(But) if you didn’t build it, you’re paying for someone else’s profit on that build, versus you buying the land and building it yourself (because) you’re adding value to the land,” he said.

House v location: What you need to consider when buying property