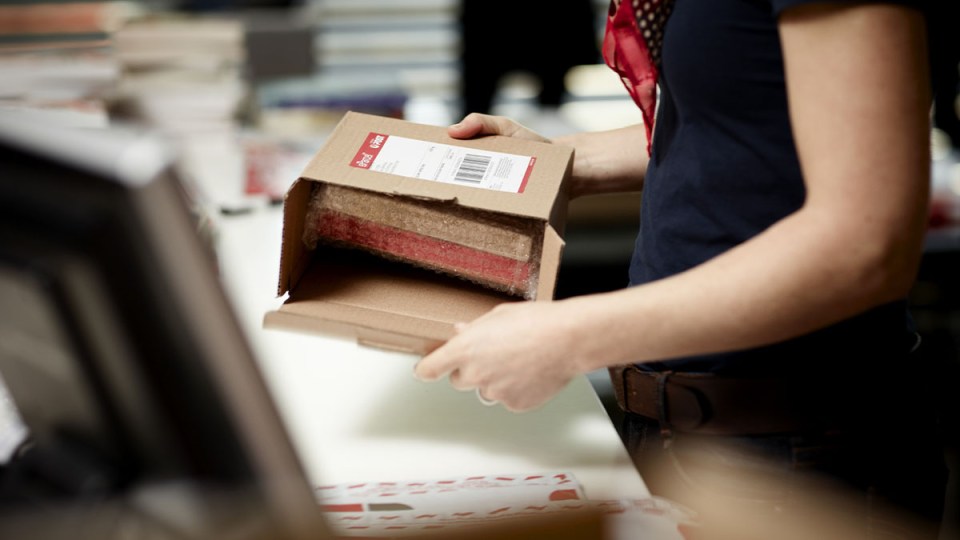 As the holiday season approaches, Australians are being told not to worry about delivery delays as long as items are posted before key cut-off dates.

Australia Post general manager Rod Barnes says the national postie is “pulling out all the stops” to ensure parcels are delivered on time for the festive season, with new evening deliveries in Melbourne and Perth.

“In the last few weeks, we have recruited almost 300 drivers specifically to hit the roads after hours across Melbourne and Perth, and we expect our twilight service to help us deliver an additional 25,000 parcels per day in these two cities alone,” Mr Barnes said.

The postal service has also temporarily extended trading hours across 380 of its retail outlets and last month announced a $400 million investment to avoid future delivery backlogs.

It came after customers complained of major delays as Australia Post struggled to deal with surging demand and worker strikes over conditions and pay.

Edith Cowan University associate professor Flavio Macau said Australia Post’s multimillion-dollar investment would only pay off towards the end of 2022.

But Dr Macau said Australians should have no trouble with their holiday post this year if they order or send before the delivery cut-off dates listed at the bottom of this article.

Dr Macau said despite the record number of parcels expected to be posted next month – Australia Post expects more than 52 million to be sent in December – most people likely won’t face delivery issues if they stick to the cut-off dates.

“I don’t expect a crisis, where suddenly hundreds of thousands of people have issues with their parcels.”

He said the biggest factor influencing parcel delivery times will be the spread of COVID-19, as a single case in a post office could force many workers into quarantine.

But Dr Macau said the Christmas delivery deadlines provided by Australia Post and listed below are usually reliable: