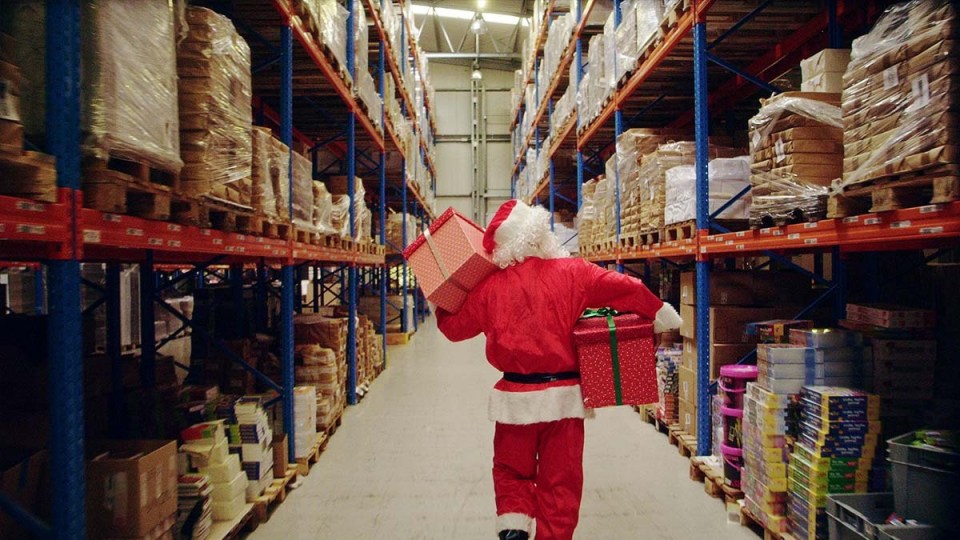 If you want Santa to deliver on time, you better get moving to the post office. Photo: Getty

Australia Post has revealed the deadlines you must meet to get your presents delivered on time for the holiday season.

And after being forced to pause parcel collections in September due to record demand, Australia Post executive Gary Starr said the service has planned ahead for the holiday rush.

On Monday, Australia Post also revealed a $400 million investment to increase its capacity by 30 per cent in time for Christmas.

As part of this investment, new parcel facilities are set to open in South Australia, New South Wales, Queensland and Victoria.

Australia Post has encouraged people to send their presents and Christmas cards as early as possible to improve their chances of on-time delivery.

Make sure to send your gifts before these dates

Australia Post said posting by the following cut-off dates would help your deliveries arrive in time for the holidays:

Australia Post recommends posting items to these areas before the given cut-off dates, and checking its website for more details.