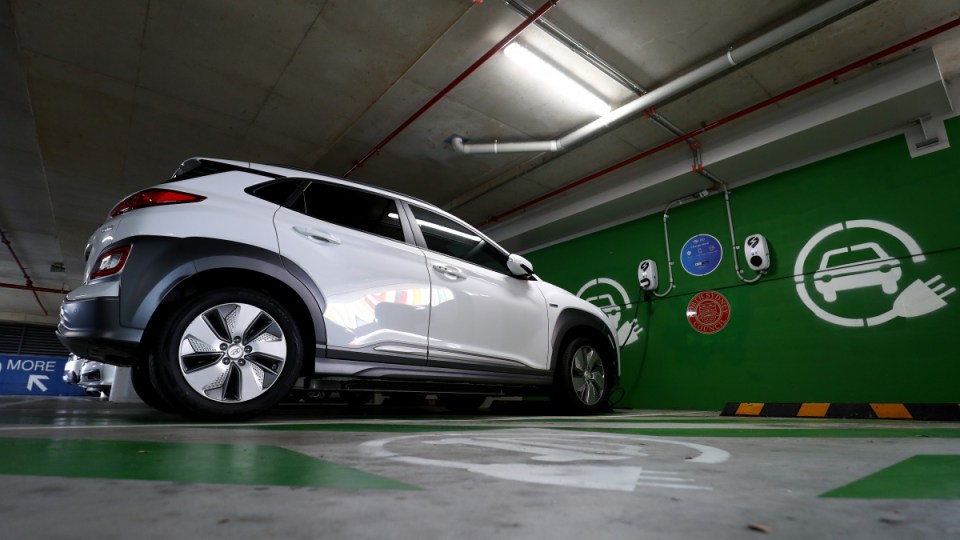 Australia’s slow uptake of cleaner cars is expected to drop down a gear after Victoria passed a controversial tax on electric vehicle usage.

The new legislation – under which Victorian motorists will be charged 2.5 cents for every kilometre driven in an EV – passed through the state’s upper house on Tuesday and is expected to have a negative effect on Victoria’s ambition to reach net-zero emissions by 2050.

South Australia plans to implement a similar charge in July 2022.

The independent federal member for the Sydney seat of Warringah, Zali Steggall, described the bill’s passage as “a disappointing result for the future of electric vehicles in Australia”.

She told The New Daily the Victorian government was introducing a “retrograde tax” at a time when “governments around the country should be doing their utmost to support EVs”.

“The Victorian government have now put an obstacle in their own path to reach net zero by 2050,” Ms Steggall said.

“This tax is simply a deterrent and a few sweeteners are not enough to overcome it.”

Ms Steggall said governments should be providing “meaningful incentives to purchase an EV” as the International Energy Agency warned in a recent report that electric vehicles will have make up 60 per cent of global car sales by 2030 for the world to reach net-zero emissions by 2050.

The Victorian government has announced a $3000 subsidy to reduce the upfront cost of buying an EV, and Treasurer Tim Pallas said the government was investing more money into the industry than it expected to raise from the tax. But analysts and members of industry said the level of support available was insufficient.

“These ad-hoc interventions are inefficient and detrimental. The Morrison government must come to the table with a meaningful plan.”

The lack of federal intervention – justified by Energy Minister Angus Taylor as a commitment to consumer choice – was bemoaned by the Australian Electric Vehicle Association, as well.

The association’s president, Chris Nash, said it was “disappointing” there was no federal policy to guide the states, but noted the association supported a road-user charge if applied to all cars on Australian roads and not just electric vehicles.

The Federal Chamber of Automotive Industries has separately called on the federal government to scrap vehicle registration, stamp duty, licence fees and fuel excise and replace them all with a single road-user charge for all cars.

“Whilst we understand and support the need for a road user charge, we believe it should be for the whole of the fleet and based on emissions,” Mr Nash told The New Daily.

The new road-user charge was described as the “worst electric vehicle policy in the world” by 25 companies and organisations in April, before the Victorian government announced its $3000 subsidy.

State treasuries were also warned in a leaked report to the Board of Treasurers before the tax was first proposed that introducing a road-user charge without major incentives to balance it out was “likely to discourage [zero- and low-emissions vehicle] uptake” and impede progress on reducing emissions.

Australia Institute climate and energy program director Richie Merzian said it was disappointing Victoria had passed the tax as the policy “was sprung on Victorians with little warning”.

But he said there was an opportunity for a major U-turn.

“The silver lining is the Victorian government’s target of 50 per cent of new car sales to be electric [by 2030],” Mr Merzian said.

“The Australia Institute would like to see the appointment of a broad panel of experts to outline policies to reach it.”