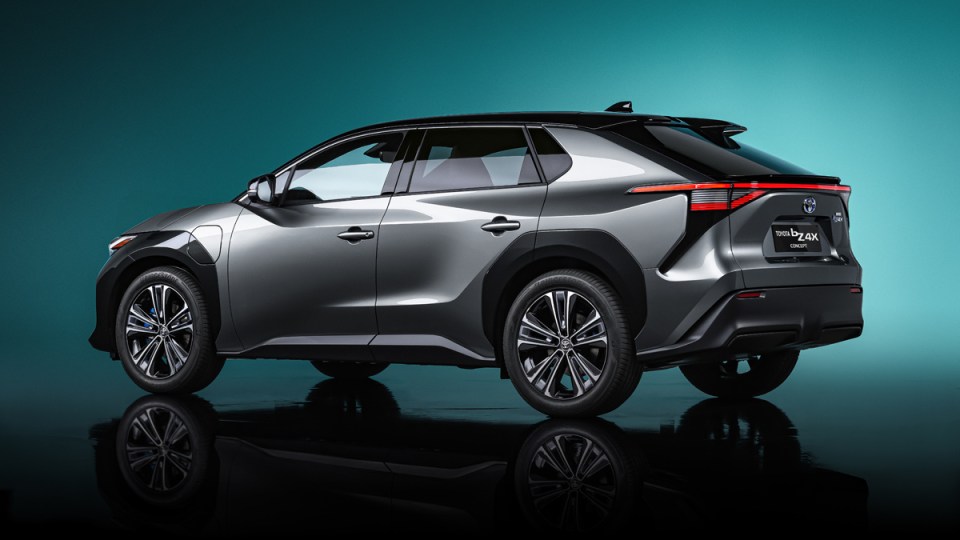 The Victorian government will give residents $3000 towards buying an EV. Photo: TND

The Victorian government has been congratulated for aiming to have electric vehicles account for half of all new cars sold in Victoria by 2030.

The state government said it would set up an expert advisory panel to help it develop the policies, programs and infrastructure required to achieve the ambitious target.

But the state’s first EV incentive is already here.

On Sunday the government rolled out a $3000 subsidy to reduce the upfront cost of buying an EV for Victorian residents and businesses with premises in Victoria.

The $45 million Zero Emissions Vehicle Subsidy program will hand out 4000 subsidies in the first round of the scheme and another 16,000 or so in the following two rounds.

The $3000 discount will be delivered via car dealerships at the point of sale, and claimed by the dealer on the buyer’s behalf.

And the subsidy will be limited to electric cars worth no more than $68,740.

The Australia Institute’s climate and energy program director, Richie Merzian, said it was “great to see a jurisdiction in Australia actually adopt an EV sales target, and break that sort of spell from the federal election two years ago”.

“It’s a relatively ambitious target as well,” he said.

“So you could see Melbourne and Victoria really becoming a driving force in Australia’s electric vehicle transition.”

Mr Merzian said the Victorian government’s promise to work with other states and territories on a nationally consistent approach to vehicle emissions standards was also promising.

But he said the current package of incentives was not enough to achieve the government’s new target.

“We’re keen to engage in the development of policies to help meet that ambitious target, because currently there’s not enough on the table,” Mr Merzian told The New Daily.

The EV subsidy comes less than two weeks after leading car manufacturers and environmental groups attacked the Victorian government for forging ahead with plans to levy a distance-based charge on electric vehicles – slamming the policy as the worst in the world.

The groups claimed “no other jurisdiction has introduced such a targeted levy on the cleanest vehicles on the road without significant incentives to balance it out”.

But the Victorian government’s latest announcement somewhat changes that equation.

Electric Vehicle Council chief executive Behyad Jafari said the $3000 subsidy showed the government was willing to invest some of the revenue raised from the road-user charge back into incentives.

But of greater importance, he said, was the fact the subsidy was part of a broader plan to have electric vehicles account for 50 per cent of new car sales in Victoria by 2030.

Mr Jafari said this demonstrated to the industry and broader community that the state government was heading in the right direction, and shifted the debate towards which policies could be best employed to achieve these aims.

“The thing that we’ve needed for a very long time has been the political will to [increase electric vehicle ownership],” Mr Jafari said.

“And now the government is saying that the will is there, and they will do the work once they finish getting the advice on what [the work] needs to be.”

Without additional incentives, Bloomberg analysis suggests electric vehicles will account for just 18 per cent of all new cars sold in Australia by 2030.

The Victorian Parliament will debate the government’s EV tax bill on Tuesday, May 4.