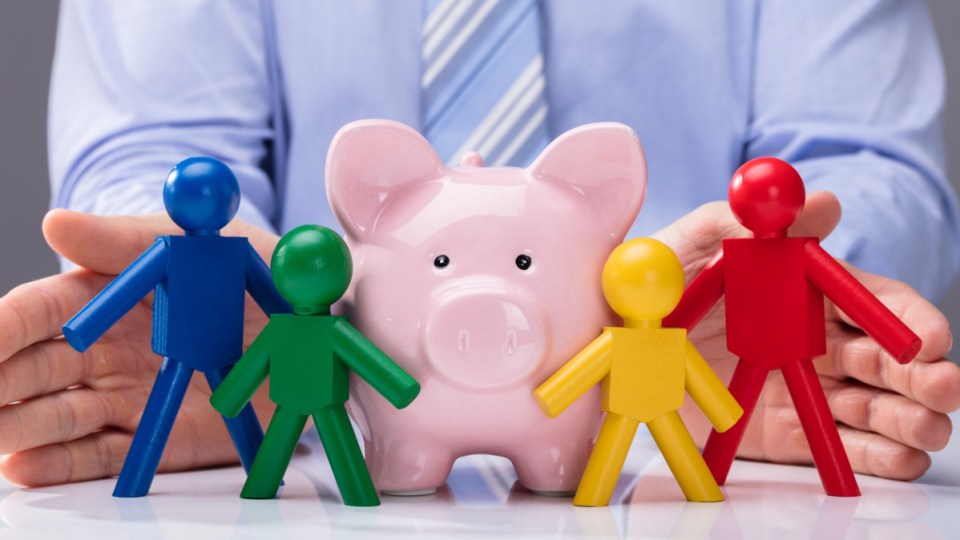 Australian parents have spent more than $25 million helping their adult children cope with the fallout from the coronavirus. Photo: Getty

Young Australians have borne the brunt of the COVID crisis, but new data shows their parents are increasingly footing the bill.

Research by consumer comparison site Mozo found 30 per cent of parents with adult children are providing their kids with some form of financial assistance.

In total, Mozo estimates parents have spent $26.8 million of their children since the pandemic began.

The findings come after economists warned more young Australians are moving back in with their parents as Australia faces its first recession in three decades.

The most common form of support comes in the shape of home-cooked meals or buying groceries.

But roughly 10 per cent of parents are going so far as to cover their children’s bills – costing an average of $130 a week.

This generosity comes at a great cost, however, with one in five parents placing themselves at financial risk by offering to help their children.

The research found 67 per cent of parents are taking money from their savings to assist their kids, while 37 per cent have been forced to cut back on their expenses to provide assistance.

“COVID-19 has been a financially devastating time for many Australians, with younger generations particularly hard hit as they’re more likely to be in customer-facing or service-related jobs, or just starting out in their career,” Mozo director Kirsty Lamont said.

“It’s only natural that parents want to step in to help struggling adult children.”

Almost four-fifths of parents (77 per cent) do not expect to be repaid.

One-third of parents with multiple children said they provided more assistance to one child than others.

In most cases, the first-born child is the beneficiary.

Mozo’s research found 41 per cent of parents provided more assistance to their first-born, while 38 per cent admitted to supporting their second child more.

Only 21 per cent said they provided the most support to their third (or later) born children.

The research comes as ABS data shows young Australians have been among the worst affected by the coronavirus’ economic fallout.

In April, the number of jobs for Australians under the age of 20 had decreased almost 10 per cent.

Many young Australians – those under 35 – have taken money from their superannuation accounts to cover their living costs.

Separate research from the Actuaries Institute found inequality between generations is at a 20-year high, with today’s 30-year-olds more educated, but poorer than previous generations were at that age.