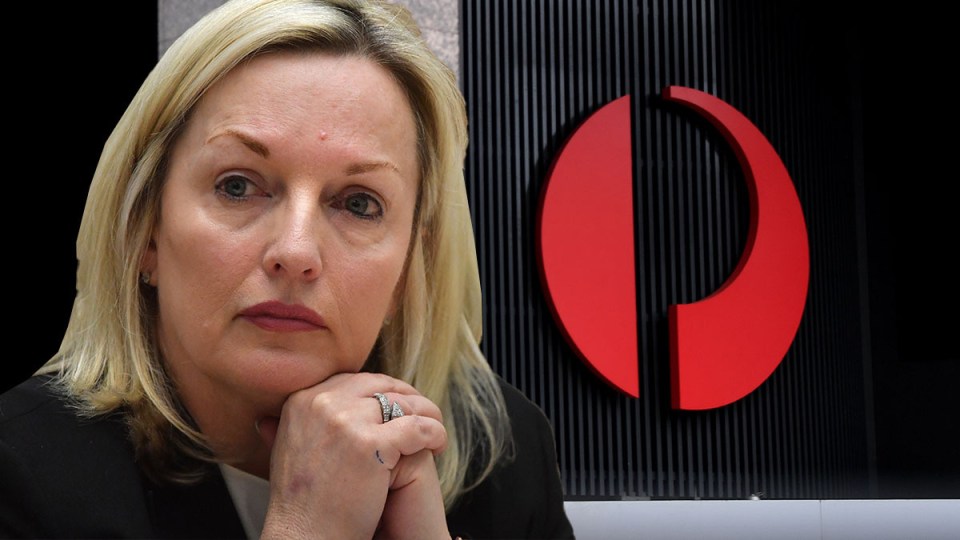 Speculation that Australia Post executives would be paid bonuses following the firm’s pandemic windfall has been snuffed out as criticism over delivery delays grows.

On Wednesday, Australia Post chairman Lucio Di Bartolomeo confirmed that the Australia Post board had “determined that no short-term incentive (STI) payment would be made to the executive team for financial year 2020”.

“I have every confidence in the executive team and their commitment to excellent performance in the year ahead,” Mr Di Bartolomeo said.

The statement followed a report by Nine newspapers that claimed chief executive Christine Holgate had recently sought up to $7 million in executive bonuses, despite promising in March that the executive team would “forsake any right to a bonus payment” due to the pandemic.

Australia Post has been one of the few businesses to thrive during the pandemic, posting a record 7 per cent increase in revenue in the 2019-20 financial year.

In April, Australia Post was granted temporary regulatory relief by the Morrison government allowing it to slash delivery services in metropolitan areas, stretch intrastate delivery times, and scrap its priority mail service in response to what it said was a pandemic-induced decline in letter volumes.

But coronavirus restrictions in Victoria coupled with soaring demand for parcel deliveries has caused a backlog, with Australia Post firm warning of multi-day delays before Father’s Day on September 6.

On Wednesday Nine revealed that Australia Post had put a call-out to staff in Victoria, seeking volunteers willing to take on extra delivery shifts and use their own cars to help clear the backlog of parcels.

“Like we do in the lead up to Christmas each year – we have put the call out to our Melbourne office team members to help us with our record volumes if they can,” an Australia Post spokesperson explained.

“We will reimburse our people for the use of their cars as per our usual mileage and expenses claim process.”

Around 200 postal service workers in Melbourne have expressed interest in “lend[ing] a hand to their front line colleagues to deliver for customers during one of our busiest periods ever”, the spokesperson said.

But the union representing postal workers slammed the move as a “band-aid fix”, and warned that Australia Post’s “resourcing failures” would result in further service impacts for customers.

“There are hundreds of vacant delivery rounds across the country and under regulation changes which slash services to the public, posties are being directed to start later in the day – forcing them to leave parcels behind, or bring them back at the end of their shifts undelivered, every day across Victoria and the rest of the country,” the posties’ union president Shane Murphy said.

The backlog exists because posties can simply not catch up.”

Mr Murphy accused Australia Post of “refusing to fill” hundreds of job vacancies across the country.

Doing so would “fix their delivery bottlenecks and provide jobs to those who need them, easing the pressure on government unemployment benefits”, he said.